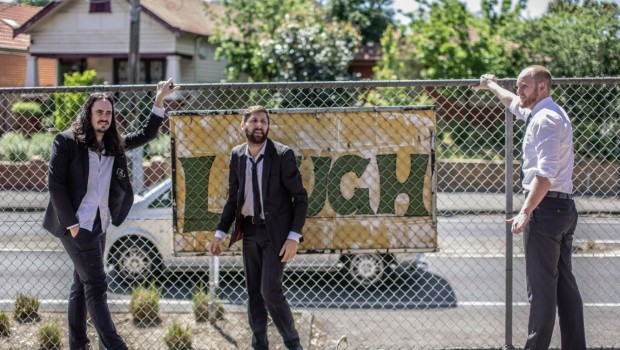 AUNTY DONNA ARE COMING TO SYDNEY!

AUNTY DONNA’s unique brand of absurdist comedy is tight, fresh and filthy. Hold onto your seats, ladies and gentleman, and don’t blink because you won’t want to miss a beat.

For the past 12—months the world has embraced AUNTY DONNA’s antics via their participation in SF Sketchfest (USA) and a critical acclaimed Edinburgh Festival Fringe debut. On screen, AUNTY DONNA continue as participants in the ABC iView Fresh Blood initiative and dominating YouTube via their award— winning channel which has received over 5.5 Million views.

‘…full throttle burst of sheer, upturned energy that never hints at slowing down from the breakneck pace set during the opening moments.’ ★★★★ Daily Review, Crikey

‘Strap in and get exhilarated before these guys go global.’ ★★★★ Herald Sun

‘Do whatever it takes to get tickets to this show.’ ★★★★★ Vulture Culture