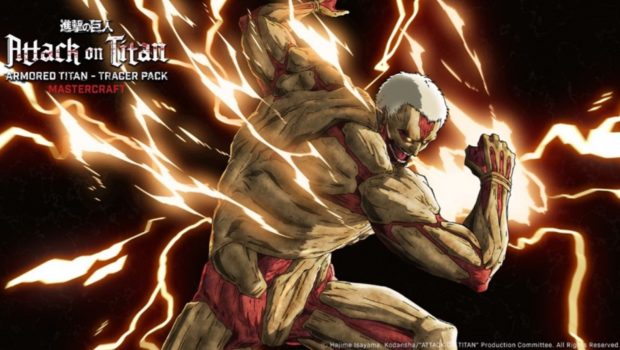 The collaboration between Attack on Titan and Call of Duty continues with the Tracer Pack: Attack on Titan — Armored Titan Mastercraft Bundle available for purchase now!

Take on the appearance of the Armored Titan across Vanguard and Warzone with this new Mastercraft Bundle, featuring one Ultra and two Legendary Weapon Blueprints, along with more items celebrating the finale to the epic anime series. The included items are as follows: