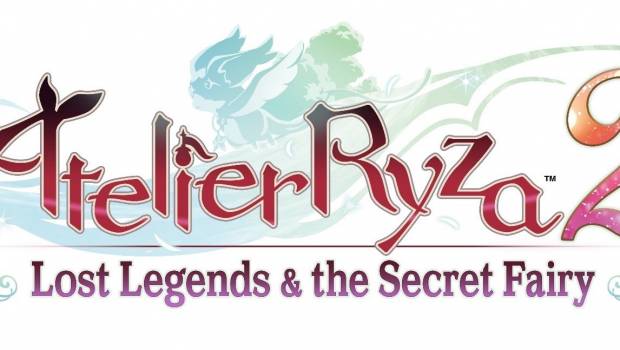 KOEI TECMO Europe and developer GUST Studios are excited to announce the latest game in their fan-favourite Atelier franchise: Atelier Ryza 2: Lost Legends & the Secret Fairy. This magical JRPG is set to launch across Europe for the Nintendo Switch™, PlayStation®4 computer entertainment system, and Windows PC via Steam® this Summer.

Atelier Ryza 2: Lost Legends & the Secret Fairy is a direct sequel to the best-selling Atelier Ryza: Ever Darkness & the Secret Hideout, a worldwide smash hit that has already shipped over 420,000 copies to date. In this latest entry in the Atelier series, Ryza makes her triumphant return as the protagonist, making franchise history as the first character to take on the hero role in two successive titles.