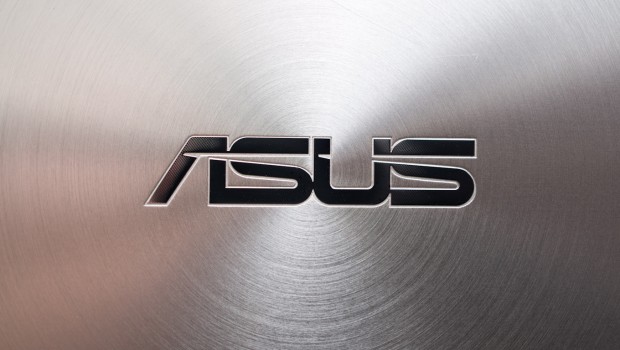 The world’s most powerful compact gaming desktop Even with its compact 12.5-litre size, ROG G20 is designed to be a one-stop gaming and entertainment system with a variety of specifications available. ROG G20 can be specced with up to a 4th-generation Intel Core i7 processor for unprecedented levels of gaming and multitasking performance – allowing users to play games at their highest settings, watch videos in 4K/UHD (ultra-high-definition) and even create websites and 3D models. NVIDIA GeForce graphics enable ROG G20 to deliver immersive visuals in WQHD 2560 x 1440 resolution. ROG G20 has the visual prowess to drive games at their highest settings on up to four monitors, and even supports NVIDIA 3D Vision™ Surround for an added dimension to gaming. The G20 isn’t just powerful, it’s energy-efficient as well. In Eco Energy Mode, its ultra-low power design draws as little as 20W2 at idle – so users can leave the G20 on overnight to download games. It can also function as a home server with Intel Ready Mode technology, drawing only 10W* even when connected to the internet. On top of that, it runs whisper-quiet at just 22dB at idle.

ROG engineers designed the G20 with no visible exterior side exhaust vents in order to preserve the neat, clean lines of the chassis. ROG G20 boasts a thermal design that takes advantage of natural convection, with a hidden airflow channel and two internal fans to ensure efficient heat management, making it ideal for marathon gaming sessions.

Designed with gamers in mind ROG G20 has a 12.5-litre chassis that features a matte-black finish, aggressive lines and Mayan-inspired markings. Customisable lighting effects showcase up to eight million colours on the front and underside of the chassis, building on user experience by reflecting the mood of the game being played at the time. ASUS SonicMaster audio takes advantage of a unique mix of audio hardware and tuning software to bring gamers right into the fight. Through either external speakers or headphones, gunshots ring out, explosions reverberate and footsteps become auditory cues. In addition, ROG AudioWizard sound processing provides ROG desktops with an additional layer of audio enhancement, with up to five customisable modes that can be easily accessed on-the-fly. The ASUS-exclusive Aegis application provides real-time performance monitoring through a user-friendly interface. Aegis lets users track CPU and memory usage, as well as internet download and upload status. Temperature and voltage thresholds can even be set for the system to maintain and monitor automatically. Packaged for a quick power-on and play experience, the G20 will be sold in Australia with a free full-version game. Available now, users can choose from either Assassin’s Creed® Unity or Assassin’s Creed® Freedom Cry. Both high energy action games partner with the ROG desktops for the ultimate gaming adventure. [A1]Game redemption ends 12th November, 2015.