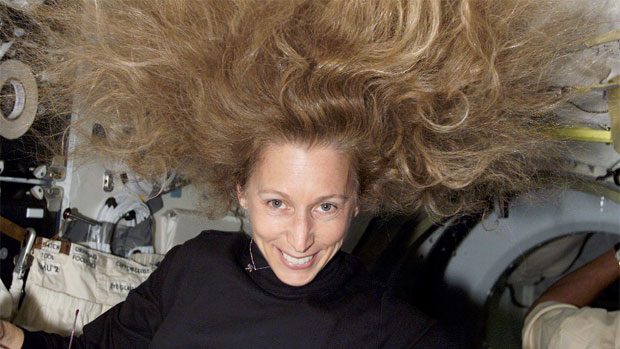 Welcome to Impulse Gamer Marsha! Can you tell us how you became involved in A Beautiful Planet 3D?

I met Toni Myers and Graeme Ferguson (the inventor of IMAX) in 1984 while they were filming A Dream is Alive, the first of what is now 7 IMAX space films shot by astronaut crews. When I was assigned to my first Shuttle flight and learned that IMAX would be carried as a payload on that mission for the filming of the Blue Planet IMAX film I asked to be trained to use their camera since I love all cameras and filming hardware!

I was fortunate to have IMAX hardware manifested on two more of my missions and on each one I was one of the astronauts trained to operate the hardware. So over the years I became very good friends with Toni and Graeme and James Neihouse who was the director of photography for most of those films. When Toni got the funding and approval to make A Beautiful Planet, which was filmed by crews on board the International Space Station, she asked me to be a consultant to help out in the NASA interface and space operations areas. 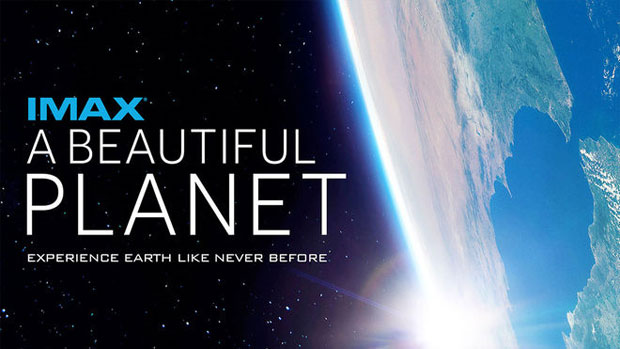 How did you end up being an astronaut?

I was 10 years old when, in the US, we put our first American in a rocket and sent him to the edge of the atmosphere. And over the next 9 years as we sent astronauts farther and farther from earth and eventually to the moon, I, like many of my generation, was captivated, inspired, and motivated to become part of this new space program. Being an astronaut of course was the ultimate dream but for me, working IN the space program was the goal. This meant getting a university degree in some science or technical field so I became and Aerospace Engineer. With degree in hand I applied for a job with NASA and was hired as an engineer at the Johnson Space Center in Houston in 1974. 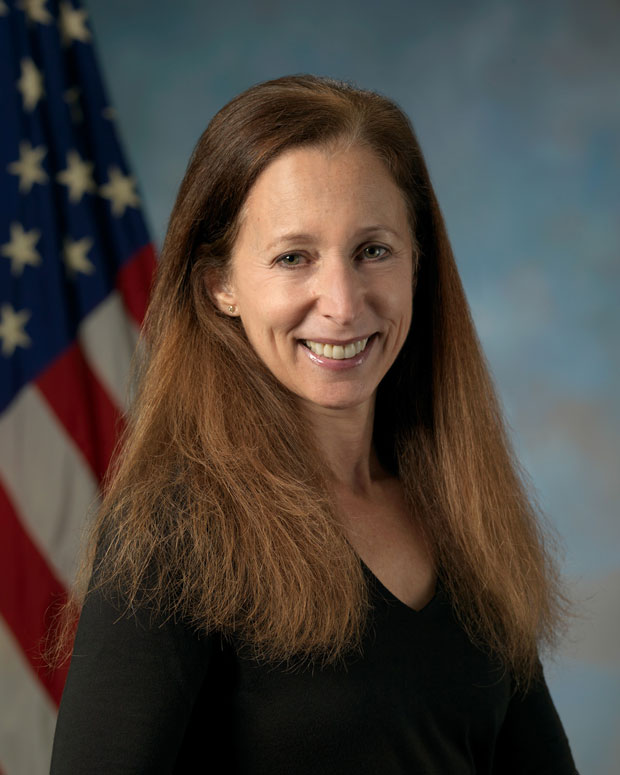 The Apollo Program was just over and the Space Shuttle just being designed so it was an exciting time to be there at the center of human spaceflight. In 1978 NASA put out a call for the first Space Shuttle astronaut class and 10,000 people applied, including me. 250 people were interviewed and 35 selected and I was not one of them. In 1980 another selection for Shuttle astronauts was made and this time I got an interview but was not selected. The Shuttle made its first flight in 1981. In 1984 the third Shuttle astronaut class was selected. 5000 people applied, 125 were interviewed and 17 were selected and this time I was one of them!

You’ve logged an amazing 1318 hours in space which is almost 2-months in total. What was your favourite aspect about being in space?

Remember that those 1318 hours was accrued on 5 flights over an 11 year period. The longest flight of those 5 was only 14 days. Today astronauts on the Space Station spend a continuous 6 months on orbit so our short flights were very different from the flights today.

I guess my favorite aspect about being in space was – being in space! I was “off the planet” and how cool is that! And IN space the coolest part was not having any gravity. You float, everything floats and that’s an incredible feeling. And then of course there is the view of the earth! 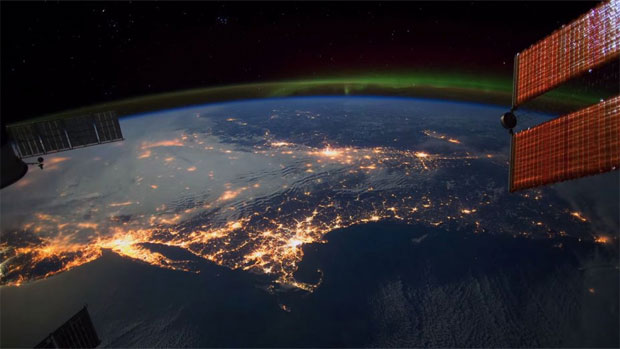 Well, not having any gravity is also the most challenging aspect at times. We are used to putting something down, say on a table or the floor and knowing it will stay there. Not in space. When you let something go, it will float and if you don’t let it go exactly right, it floats away. So imagine all the things you do in your daily life and then imagine doing them if you and everything else was floating!

The first time you left the atmosphere of Earth, what were your thoughts?

I think most astronauts have similar feelings the first time they launch to space and that is hoping they do their mission well and don’t make mistakes! There is also the wonder and awe of sitting on a rocket that is accelerating you to faster speeds than almost everyone else on the earth has ever seen, and the pure joy that is the experience of seeing the earth from space for the first time. 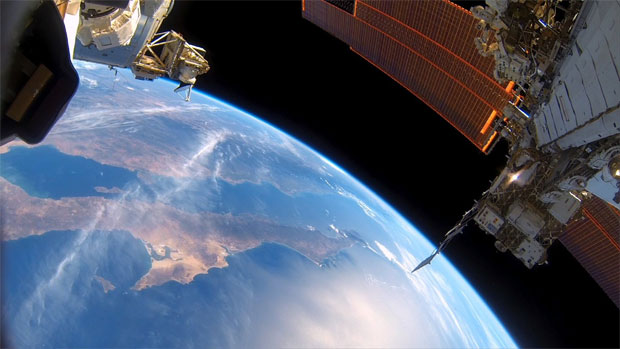 Looking down on Earth, what was your favourite memory?

We make a complete orbit of the earth in 90 minutes. 45 minutes of that orbit is in daylight and 45 minutes is in darkness. The sunrises and sunsets (we 16 of them every day!) are incredible. Those were my favorite. 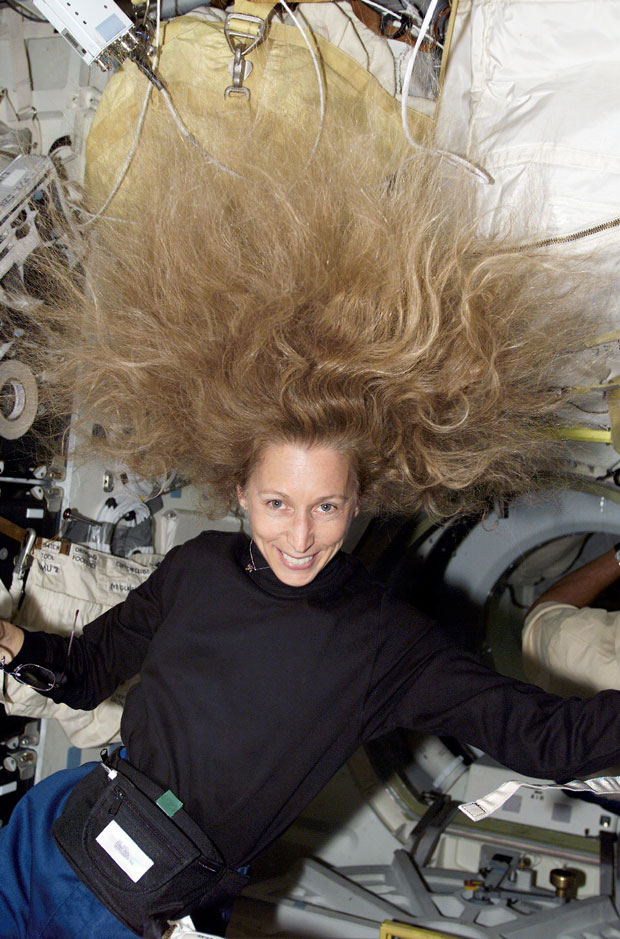 Do you think A Beautiful Planet 3D captures some of this without actually being space?

What the IMAX space movies do better than any other medium is put the audience IN space with the crew. The high resolution imagery shown on the IMAX screen with the surround sound system gives an audience the closest feeling of actually being there and seeing what we see as you can get. Previous IMAX movies were shot in film and although film has a texture and depth that digital imagery cannot yet completely recreate, film is limited in its ability to capture all ranges of lighting. A Beautiful Planet was our first digital IMAX space film and with the significantly greater dynamic range in digital cameras, now for the first time audiences will be able to see the views of night city lights, auroras, star fields and lighting that we see in space. So yes, this movie DOES capture the experience of being in space!

In our time, do you think commercial flights to space will be available for civilians?

I think one day, in the not too distant future, there will be commercial flights to space that anyone with significant amounts of disposable income can purchase. These flights will not be without significant risk. Sadly, I don’t believe safe, easy, affordable, every day access to space will be a reality in my lifetime, but perhaps you will see it in yours.

You’ve probably been asked this question a million times but did you ever see anything strange in space?

I’m sorry but no, I have not seen anything strange during my time in space. 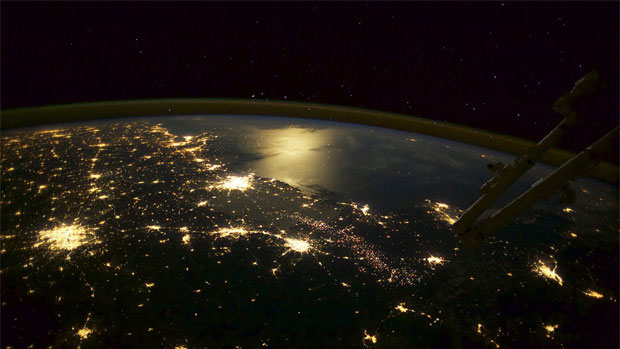 Do you believe on life on other planets?


In 2010 Marsha Ivins retired from NASA after a 37 year career as an engineer and astronaut. After graduating from the University of Colorado with a BS in Aerospace Engineering, Marsha began her employment with the Lyndon B. Johnson Space Center in Houston, TX in 1974, working in human factors and man-machine engineering on the development of Orbiter cockpit layout, displays and controls, and the Head-Up Display. In 1980 Marsha was assigned as a flight engineer on the Shuttle Training Aircraft and as a pilot on the NASA administrative aircraft. She holds a multi-engine Airline Transport PilotLicense with Gulfstream-1 type rating, single engine airplane, land, sea, and glider commercial licenses, and airplane, instrument, and glider flight instructor ratings. She has logged over 7000 hours in civilian and NASA aircraft.

Marsha was selected as an astronaut in the class of 1984 as a Mission Specialist. A veteran of five space flights, (STS-32 in 1990, STS-46 in 1992, STS-62 in 1994, STS-81 in 1997, and STS-98 in 2001); she has logged over 1,318 hours in space. During her tenure in the Astronaut Office, Marsha supported the Space Shuttle and Space Station programs in all areas of operational crew interface, and was the Astronaut Office expert in flight crew equipment, habitability, imagery, and stowage. In her last 4 years with the agency, Marsha led the Astronaut Office team supporting the Constellation Program and the Commercial Crew Development initiative.