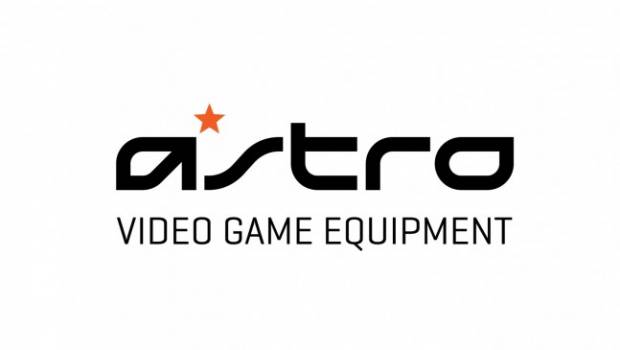 Summary: Astro Gaming A40 TR with MixAmp Pro TR is something you don't want to miss! Up your game, and sound for movies like no other!

As you can see from the review title, the Astro Gaming A40 TR Headset with Mix Amp Pro is created and marketed as a unit for the Xbox One and PC only…more on that in the review.

Gamers are a particular breed. If you are like me, you want to have a lot of bang for your hard-earned money. You do not want something shoddy that is just going to prompt you a few months down the line to have to buy something else because it broke. Therefore, when it comes to gaming headphones I really was a major skeptic when it comes to spending a lot on my listening pleasure during a game session. Now the Astro model I chose has been on market for a while, but that does not make it a obsolete subject, or product.

It seems I learned a thing or two thanks to the Astra Gaming A40 TR Headset and Mix Amp Pro.

The first thing I learned was that I really was missing out in my gaming and movie watching experience and never even knew it. I mean sure, we have a surround sound system hooked to our primary entertainment section hooked to the Xbox One, The 360, the PS4 and PC. I have tried other headsets over the years, but these… these have them all beat. 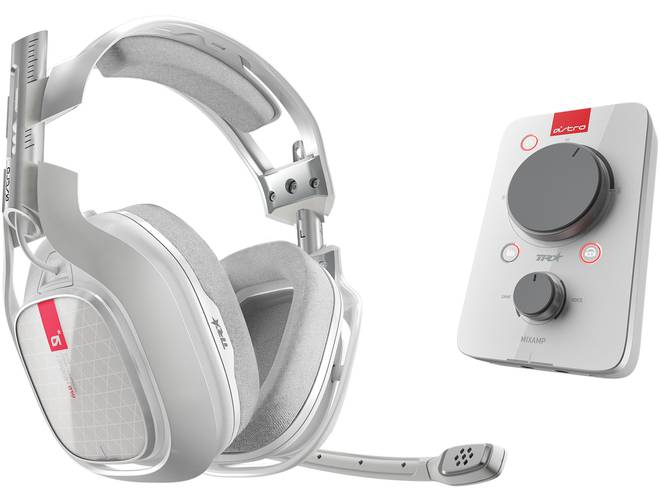 The A40 TR Headset and Mix Amp Pro just blew me away. Let me break it down for you a bit here, because I was like a kid in a discovery museum finding new wonders to behold; only in this case, for my ears.

The sound quality of these wired headphones combined with the Mix Amp is astonishing. I jumped from game to game to game just to hear how my experience was amped up. Then I tried a few Blu-ray movies and even regular TV through my Xbox One.

The Astro Gaming headset tuned for Gaming with ASTRO Audio: optimized by ASTRO audio engineers and pro gamers, featuring Dolby 7.1 Surround Sound. What is not to love? It already has presets that handle EQ and Bass changes with four different main settings.

During first Person Shooter games, I could hear the crunch of footfalls in the brush and grass and knew from what direction they had been coming from. Brilliant, oh the sounds and things you can hear in a game.

Movies and TV shows came to life at a completely new level. 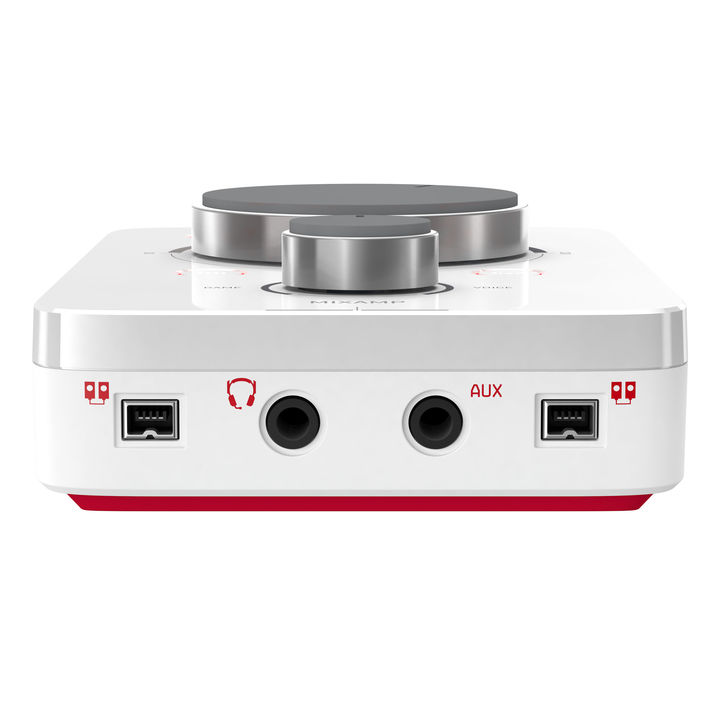 Scroll to the mix amp section and click on the link for your operating system either PC or MAC. Again, make sure your mix amp is hooked up to your computer with the USB cable. After the download just follow the pop up instructions, you are good to go.

Now the A40 TR was introduced back in 2015, and is still one of the best Headsets around. With features and designs that just cannot be beat. Right out of the box, it is what any home gamer or pro gamer is looking for in a head set.

The voice-isolating mic is flexible, noise cancelling and is bi directional. It has noise isolating ear cushions and so far, they are ve4ry comfortable, even with long gaming sessions. It also has closed back speaker tags on the outsides of the headset. Now what is an inspiration in design is that the Mic can be pulled out and placed on either left or right headset and it looks like it belongs there. 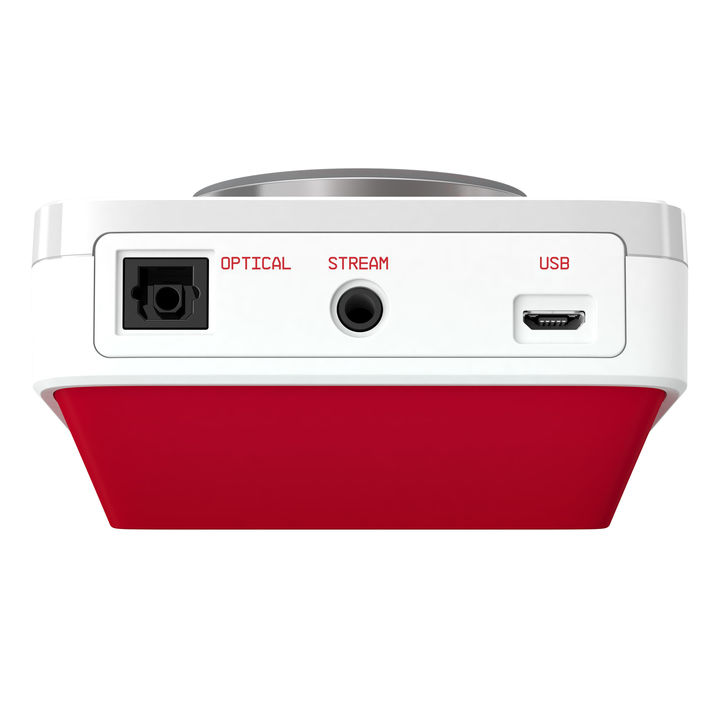 The ear cushions and the speaker tags can swap out with different types, such as leather rather than cloth ear cushions, thanks to the way they attach to the head set. They magnetically attach. It is a brilliant design in its conception and still is to this day.

The headband at the top can also be swapped out.

The inline cable that attaches to the headset and then to the Amp has a mute button, when pressing the mute button all the buttons on the Mix Amp turn red indicating the mic is muted.

When using the Headset and Mix Amp on a computer, there is a software program that you can fully adjust all settings on the Mix Amp and Mic and sound. The Software is ASTRO command center and the software someone can download from the Astro gaming web site. 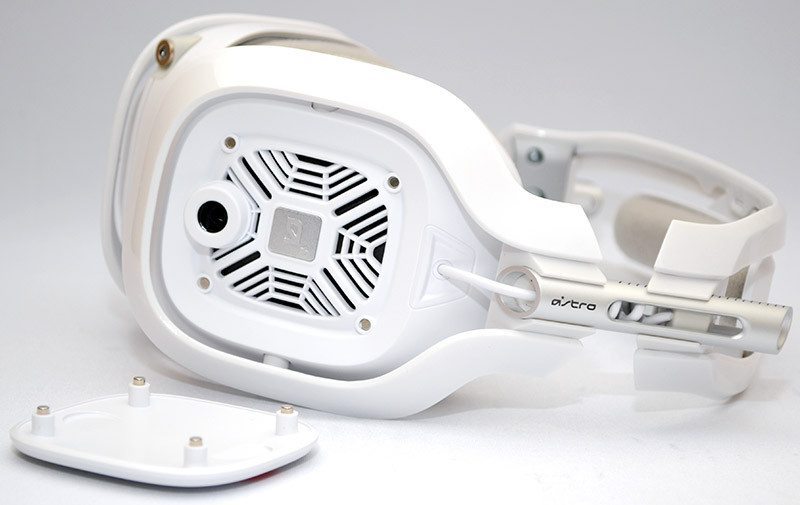 Now as I said earlier on, while this is marketed as working for the PC and Xbox One, I myself use it for the Xbox One, the PC and a PS4. I have the optical cables running from the consoles and computer into an Optical cable hub switcher, then from the switcher to the Mix Amp Pro. Therefore, I can and do, use this awesome headset with all of my entertainment.

You may be in the market for a new gaming headset, and I think you may just owe yourself to check out the Astro Gaming website to see what you can do for yourself, because these headsets freaking rock.