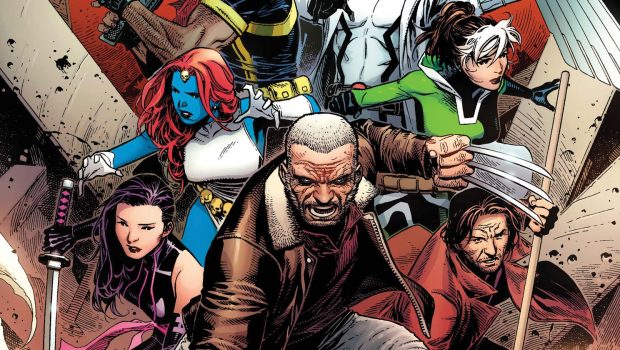 The Most Iconic X-Men Series of the 21st Century Comes to ResurrXion!

You asked for it! You got it! The hardest hitting mutants. The biggest villains. The best creators. Today, Marvel is pleased to announce that chart-topping writer Charles Soule (Death of Wolverine, Inhumans vs. X-Men) will headline the all-new ASTONISHING X-MEN #1. A new prestigious ongoing series from top-tier creators, the new series is set to unite some of the most popular, fan-demanded characters in the X-Men mythology for an epic story that will redefine the mutant landscape in the Marvel Universe!

“If you’re going to relaunch a book called ‘Astonishing X-Men,’ it had better live up to the title,” says Marvel Editor-in-Chief Axel Alonso.  “Charles and his soon-to-be-revealed collaborators are about to unveil a story that touches every corner of the X-Men mythology, and the first issue alone will have massive ramifications for the Children of the Atom.  We can’t wait to tell you more about this book.”

Old Man Logan, Archangel, Mystique, Rogue, Gambit, Psylocke and Fantomex. Together, they are the Astonishing X-Men. But what brings this eclectic collection of heroes together? A familiar menace has once again reared its ugly head – reborn, renewed and resurrected. To defeat one of their greatest foes and rescue one of their own, the X-Men’s greatest will assemble for a mission that will take them places you never thought they’d go!

“The book is designed to tell a very focused, specific story, with a few cool main villains,” says series writer Charles Soule. “I’m writing it like a puzzle box, with new layers and reveals opening up every issue. So, you’ll never know exactly where it’s going to go next – but the structure is built in such a way that almost anything from the long, incredible history of the X-Men can pop up. If you think about these characters, they’ve been present or involved for virtually every major era of X history, all the big events. That’ll play a role in a big way.”

As deadly forces await, will the Astonishing X-Men’s first mission also be their last? Find out this summer, in the blockbuster ASTONISHING X-MEN #1!

Cover by JIM CHEUNG
On Sale in July! 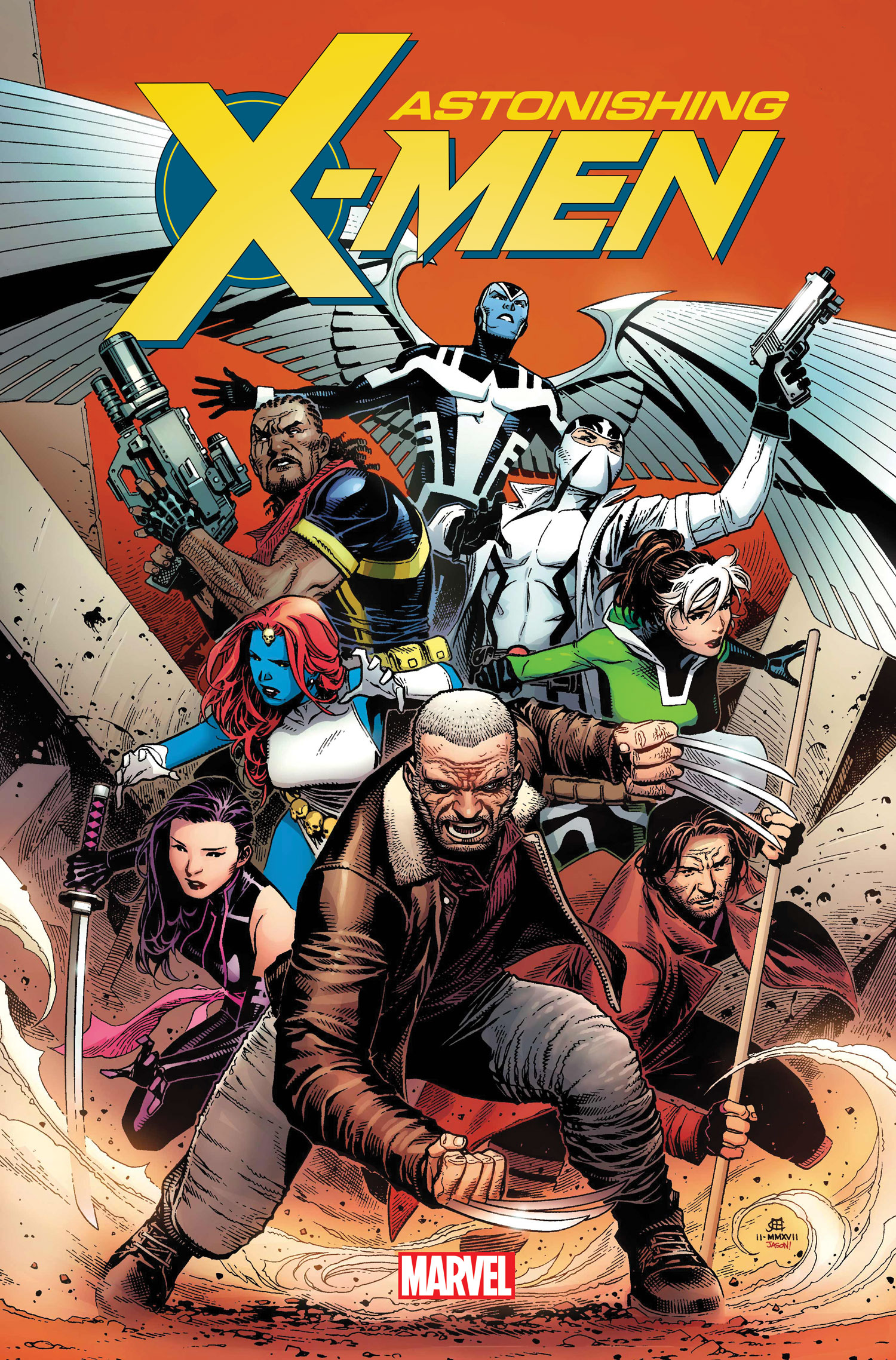