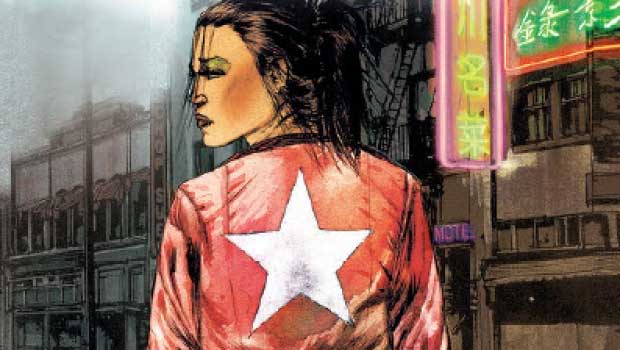 Summary: The Assignment TPB is an interesting and very unexpected story that had me gripped from start to finish! It's like John Wick meets genderbending!

The Assignment is based on the motion picture screenplay ‘Tomboy’ written by Walter Hill and Dennis Hamill which has been adapted by Matz with art by Jef for the Hard Case Crime comic series. The protagonist of the story is Frank Kitchen, a kill first and ask questions later hitman who is about to be dished the coldest serving of revenge to be ever thought of.

When Frank is setup by a former acquaintance, he awakes several months later only to discover that he is no longer a man. That’s right, someone has performed a sex change on Frank in order to get revenge of the man who killed her baby brother. This unnamed surgeon has been abducted homeless men in order to fine-tune her revenge by taking away the essence of what made Frank who is. 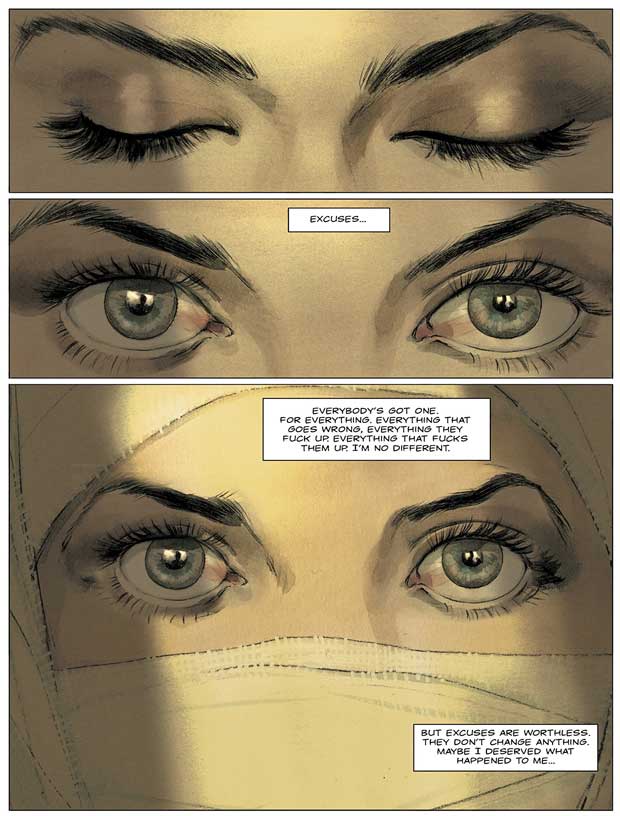 Unfortunately for this unnamed surgeon, Frank goes on his own revenge fuelled killing spree by making his way up to the woman responsible for taking away his manhood. To make matters worse, a nurse called ‘Johnnie’ who Frank had a relationship as a man, now as a woman was involved in his sex change operation and as the collateral damage mounts up, he finally comes face to face with the person responsible for his predicament.

Well written, Matz does an exceptional job at getting inside the head of Frank, this almost emotionless killer who needs to break his depression and loss in order to start living. His human connection is with Johnnie and as they became lovers, Frank’s trust is shattered when he learns the truth about her. The villain in the story as this unnamed surgeon is truly a psychopath and although Frank kills for a living, the villainous is far evil in her motives. 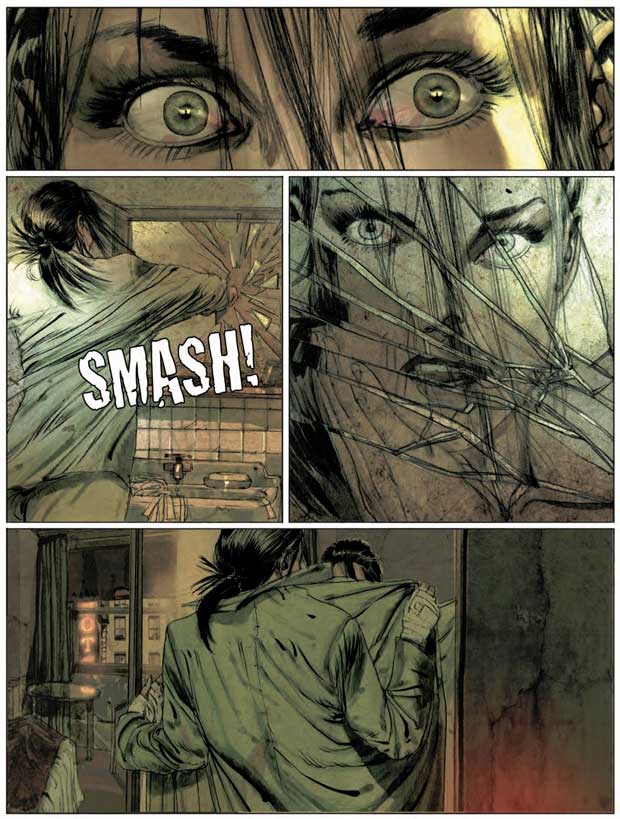 To complement the story, artist Jef really captures the grittiness of the underworld and each panel is not only quite detailed but very dynamic which really draws you into the story of ‘The Assignment’. The end of this TPB also features the covers from the original comic book series and all in all, The Assignment is a very interesting and unexpected read. So if you’re looking for something a little different in your comics, check out the Hard Case Crime series and in particular The Assignment! 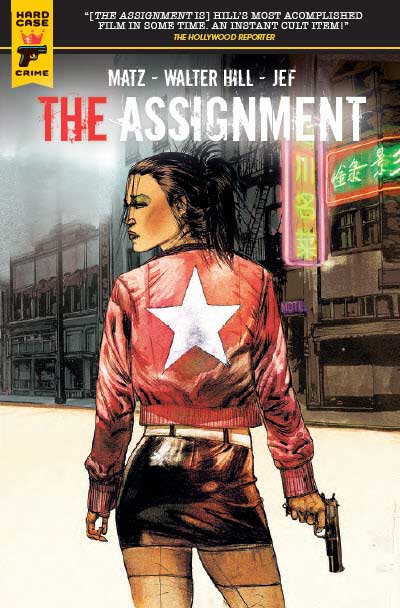