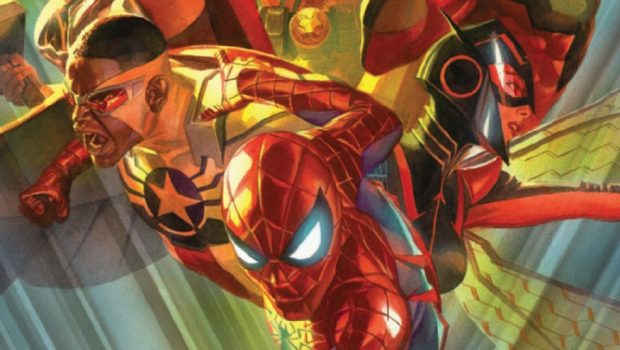 Reborn, reforged and reassembled. A new day dawns as a new team of Avengers band together to fight the foes no single hero can withstand! This is the Avengers…NOW! Today, Marvel is pleased to present a special launch trailer for the series just in time for the release of AVENGERS #2 – available today!

Eisner Award winning writer Mark Waid and blockbuster artist Mike Del Mundo team up to bring you the next thrilling chapter for Earth’s Mightiest Heroes. Their ranks have been shattered and divided by Civil War II. But the world still faces incredible threats. And Spider-Man, Captain America, the Mighty Thor, the Unstoppable Wasp, Hercules and the Vision will charge into battle to meet them! War with the time travelling Kang the Conqueror is imminent. Can this new team of Avengers put a stop to an army of Kangs from across time? Or are they doomed to be erased from existence?

AVENGERS #2 is available on 12/7 digitally through the Marvel Digital Comic Shop and at all local comic book retailers. 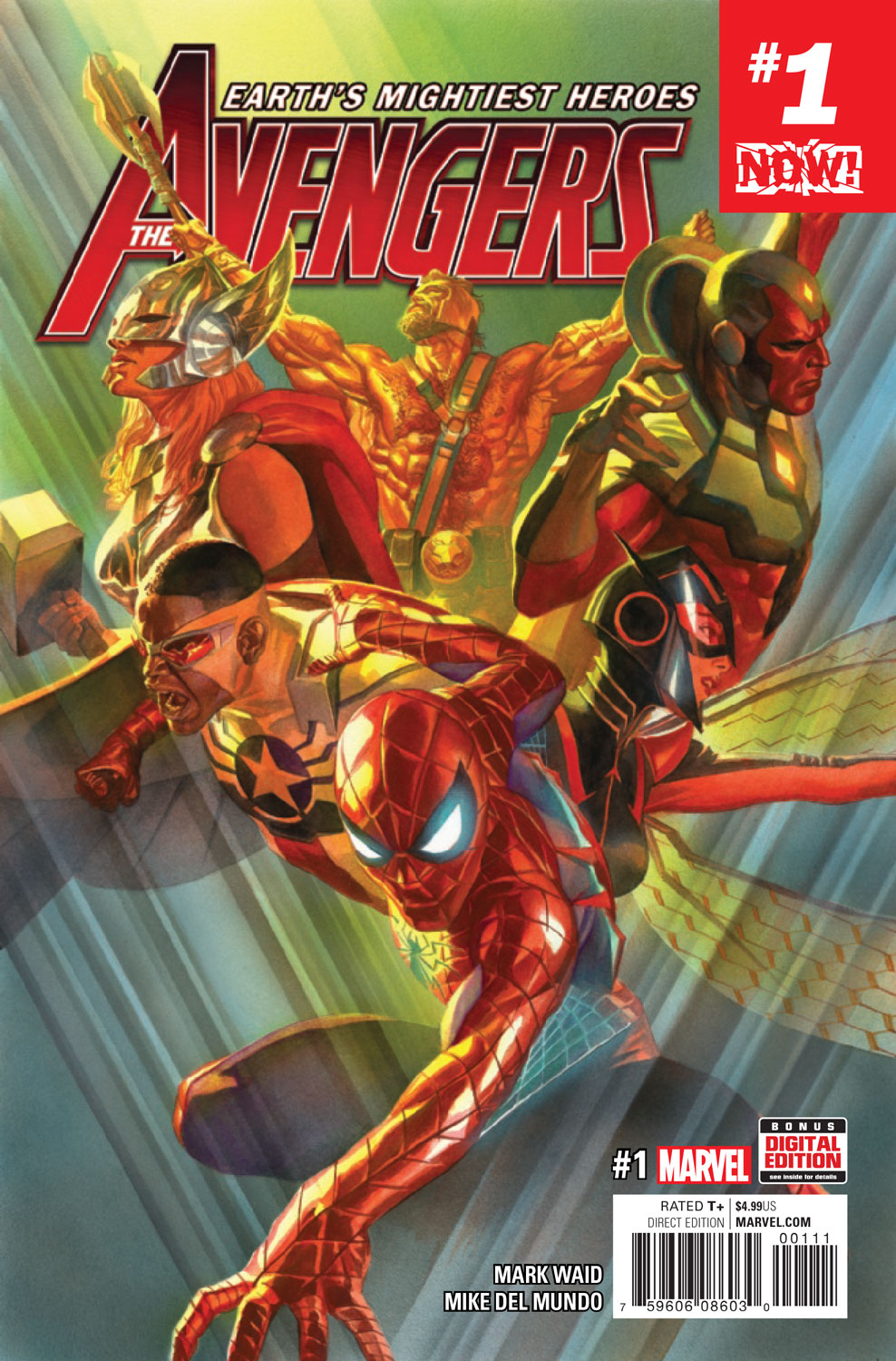 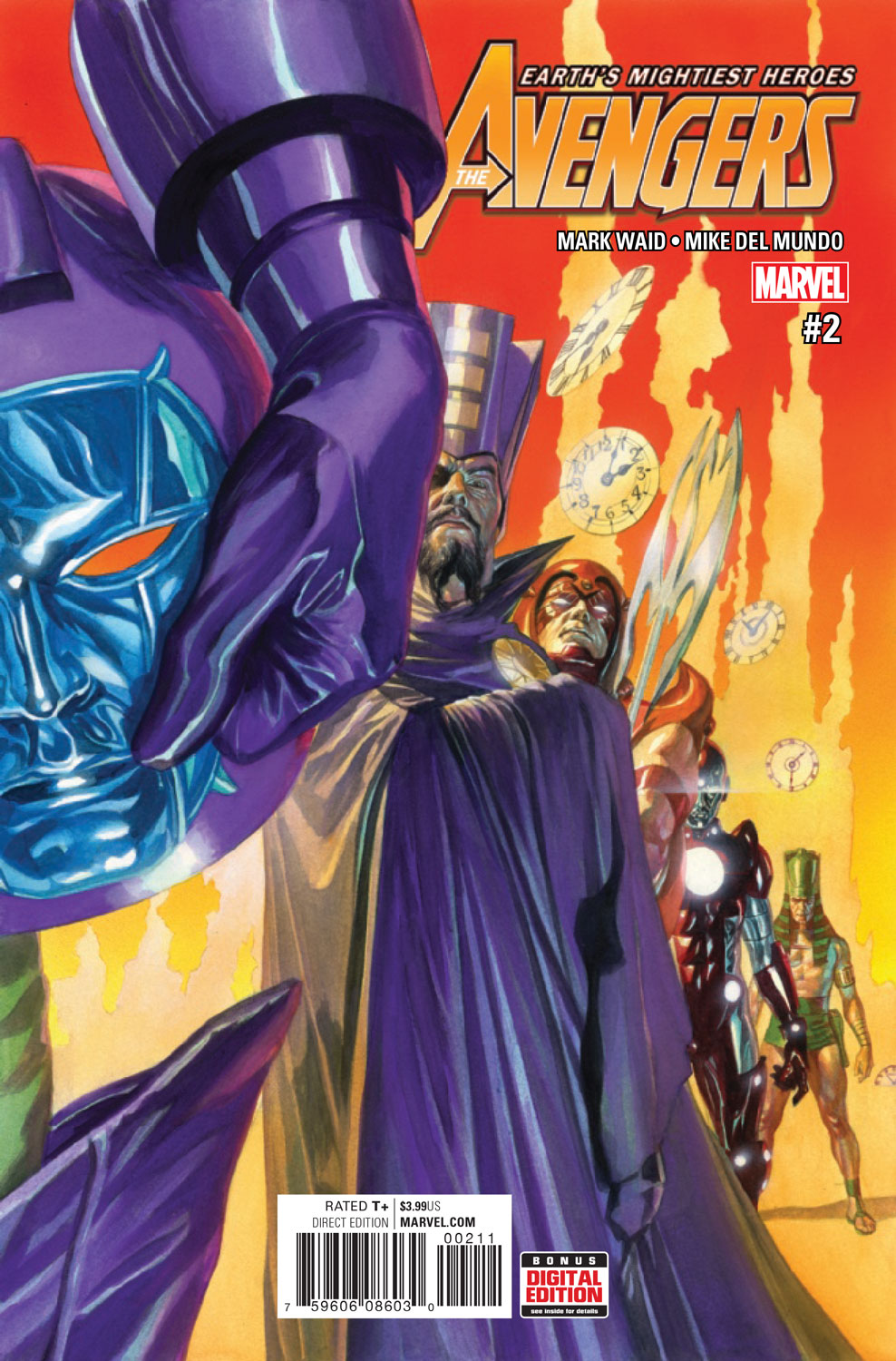