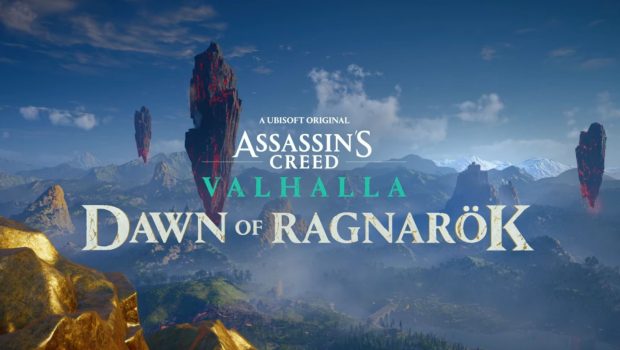 Dawn of Ragnarök is the third major DLC released for Assassin’s Creed Valhalla by Ubisoft that’s focused on Odin’s quest to fight the giants and prevent Ragnarök. But is it worth your 40 bucks?

Ubisoft revealed Dawn of Ragnarök with a cinematic trailer earlier this year and the hype machine was in motion right after that. I have stopped playing Valhalla after the River Raids DLC when I had more than 60 hours of adventure with Eivor on my tracks. Watching Dawn of Ragnarök’s trailer and seeing the new powers that Odin possessed in this DLC kind of encouraged me to get back in the game. 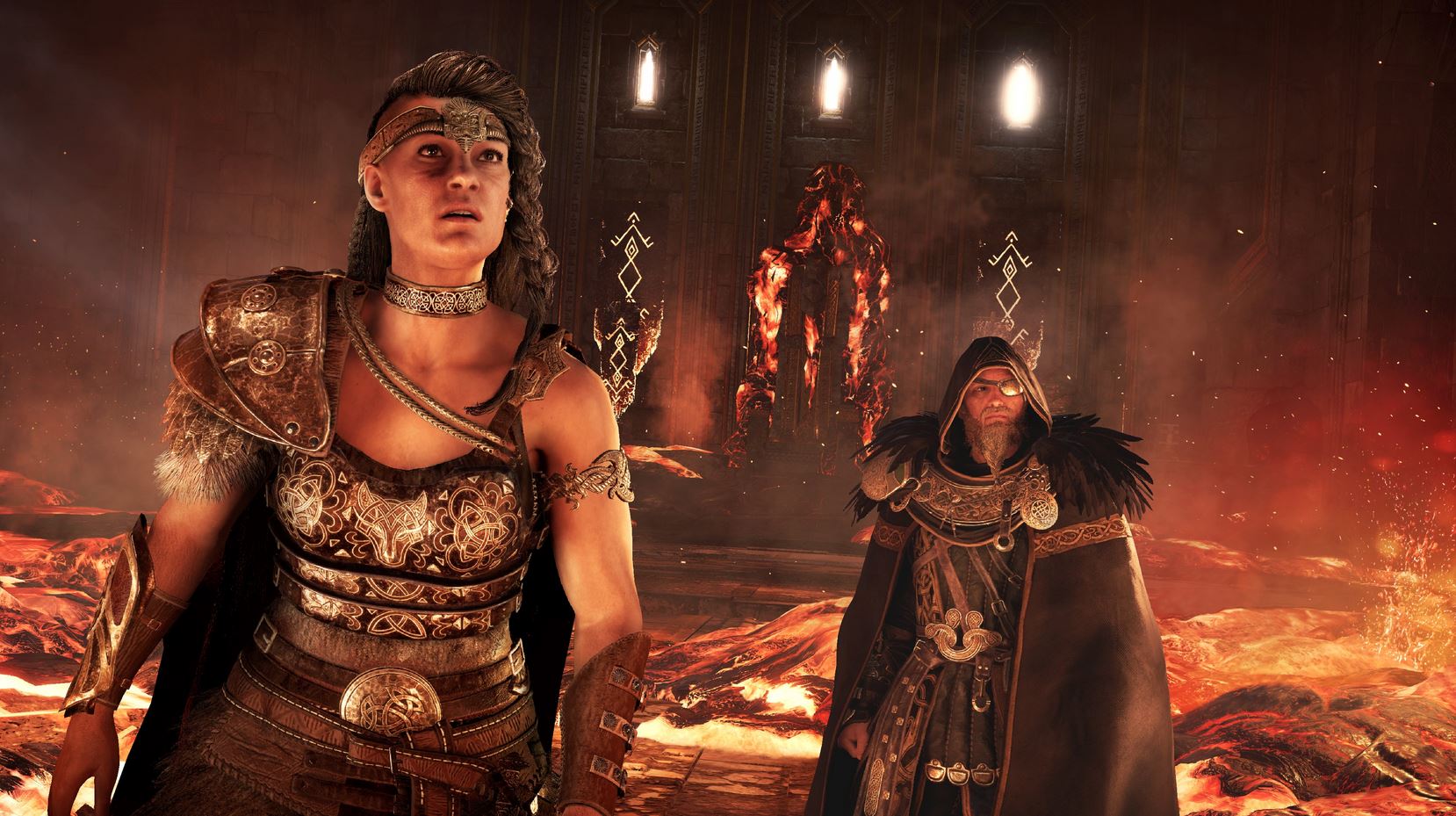 The DLC had a nice vibe to it: Eivor was obsessed with finding the meaning of his Asgardian dreams, thus diving deeper into the realm of magic. As Odin, he tries to find and rescue his beloved son Baldur who is kidnaped by Surtr, the fire giant king of Muspelheim. The whole DLC is focused on this main quest and that’s it.

Before starting it, I was expecting Dawn of Ragnarök to answer at least some of the unanswered questions about Eivor, mainly the purpose of all the dreams and the meaning behind them. Unfortunately, no questions were answered in the end and the whole story, all the struggles and Eivor’s attempts at finding the answer were just for the sake of providing the players with a few more hours under Odin’s skin! To put it simply, the story arc of Dawn of Ragnarök is just like sitting next to a campfire and listening to some half-baked myths, devoid of any canonical value for Assassin’s Creed Valhalla. 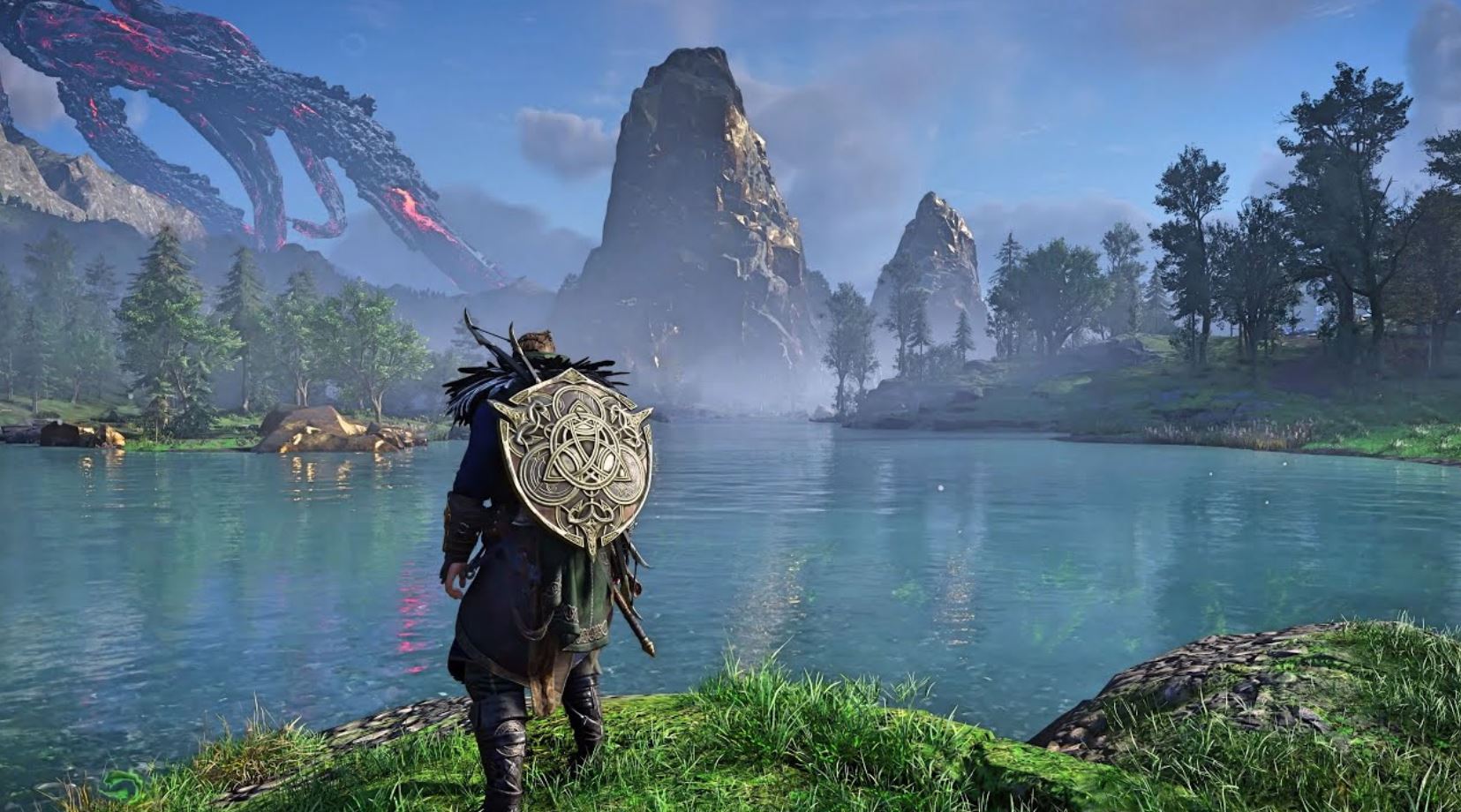 Perhaps the best part of the DLC was the new world of Svartalfheim, home of dwarves. Svartalfheim is being occupied by fire and frost giants in an attempt to forge the mightiest weapon for Surtr. The landscapes although mostly repetitious, are still a feast for the eyes. There are magical elements all over the place; from giant mountains of solid gold to the pools and rivers of magma created by fire giants.

With new areas come new weapons and gears. Svartalfheim is filled with new gears and skill scrolls for Eivor, but the game fails to provide enough motivation for the players to seek them; especially for those who already have some epic Isu gears. With Excalibur in hand and Thor’s armor set, I really felt no need to grind for new gears; especially since Dawn of Ragnarök allows the equipment to be further upgraded and turned into Divine Gear. Another reason is the lack of any challenges in combat. Assassin’s Creed® Valhalla has a really messed-up difficulty curve and after some time, the combat ceases to be challenging. 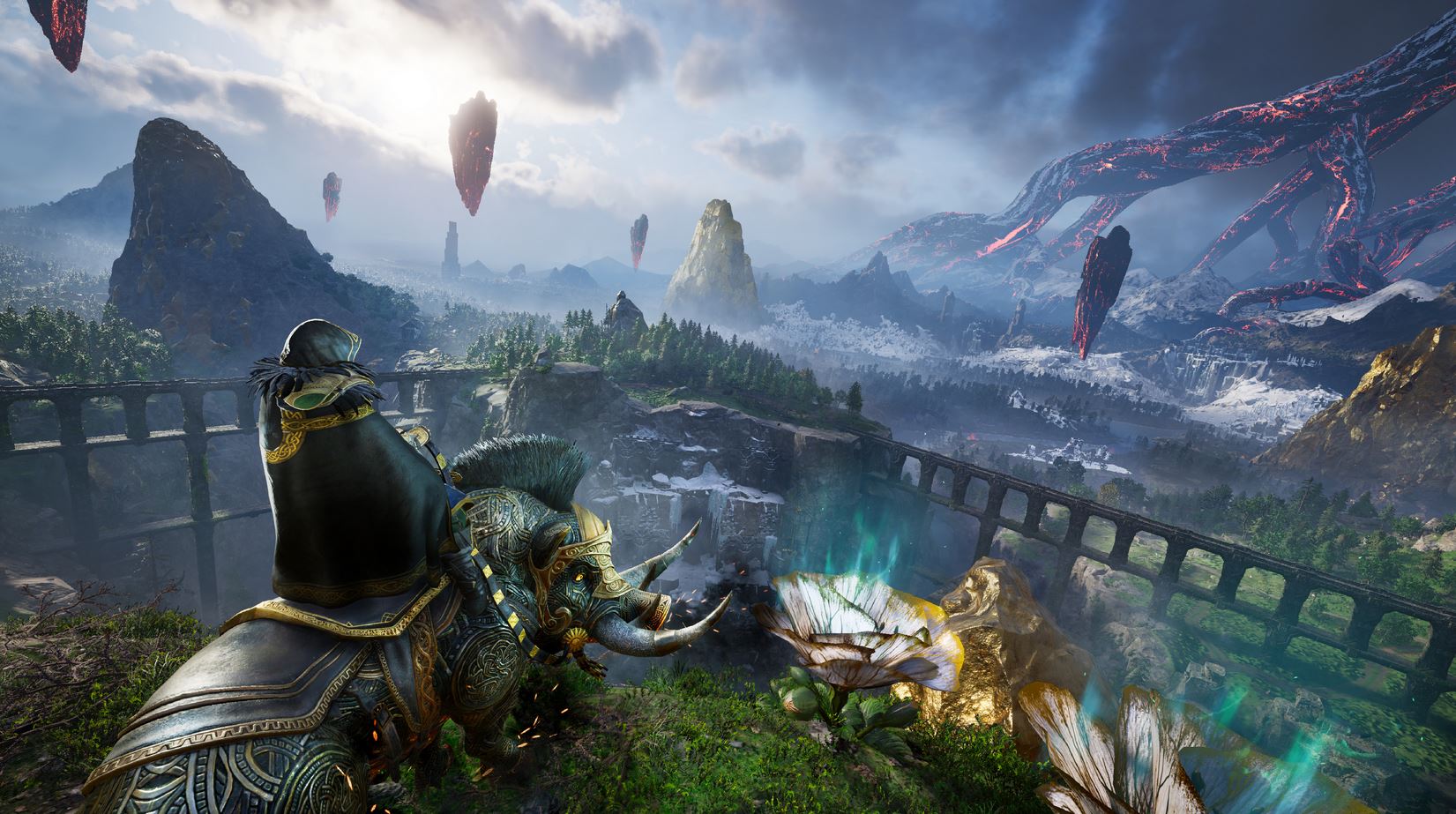 This issue persists in Dawn of Ragnarök as well. Although the recommended level to start this DLC is 340, I played it with level 330. I completed the DLC without being killed by enemies even once! Even the bosses or the special combat simulations provided by the Valkyrie could not make me fail even once and I was playing the game on the highest difficulty setting. All the enemies had a red skull above their heads which in gaming language means “Hey, buddy! You’re way over your head!” yet, none could challenge me and that’s not something to turn a blind eye to. 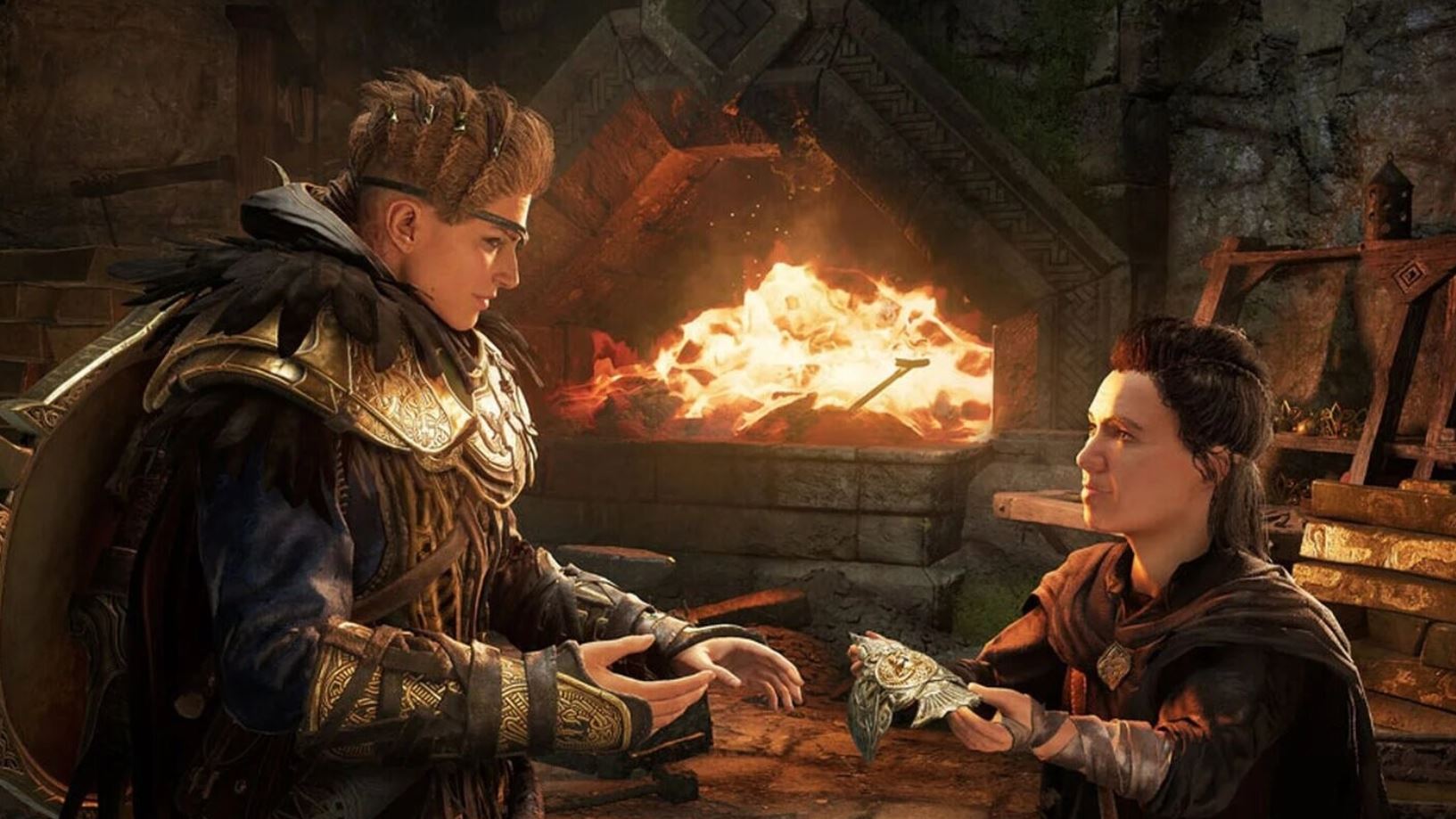 As already mentioned, dwarves are the new characters introduced in Dawn of Ragnarök. They live in hidden shelters scattered across Svartalfheim. The shelters act as the home base where Odin/Eivor can use the services provided by dwarves such as blacksmith or stables. One of the entertaining parts of the DLC is interacting with the dwarves. There are new Mysteries here called Dwarves in Distress in which the player should save the dwarves from a bunch of giants and in return, they’ll give you the location of their shelter. In general, interaction with the dwarves is fun, especially the one who claims there is no war out there in Svartalfheim and it’s a hoax just to control the masses; nice reference to the people who claim the same thing about issues such as the COVID pandemic. 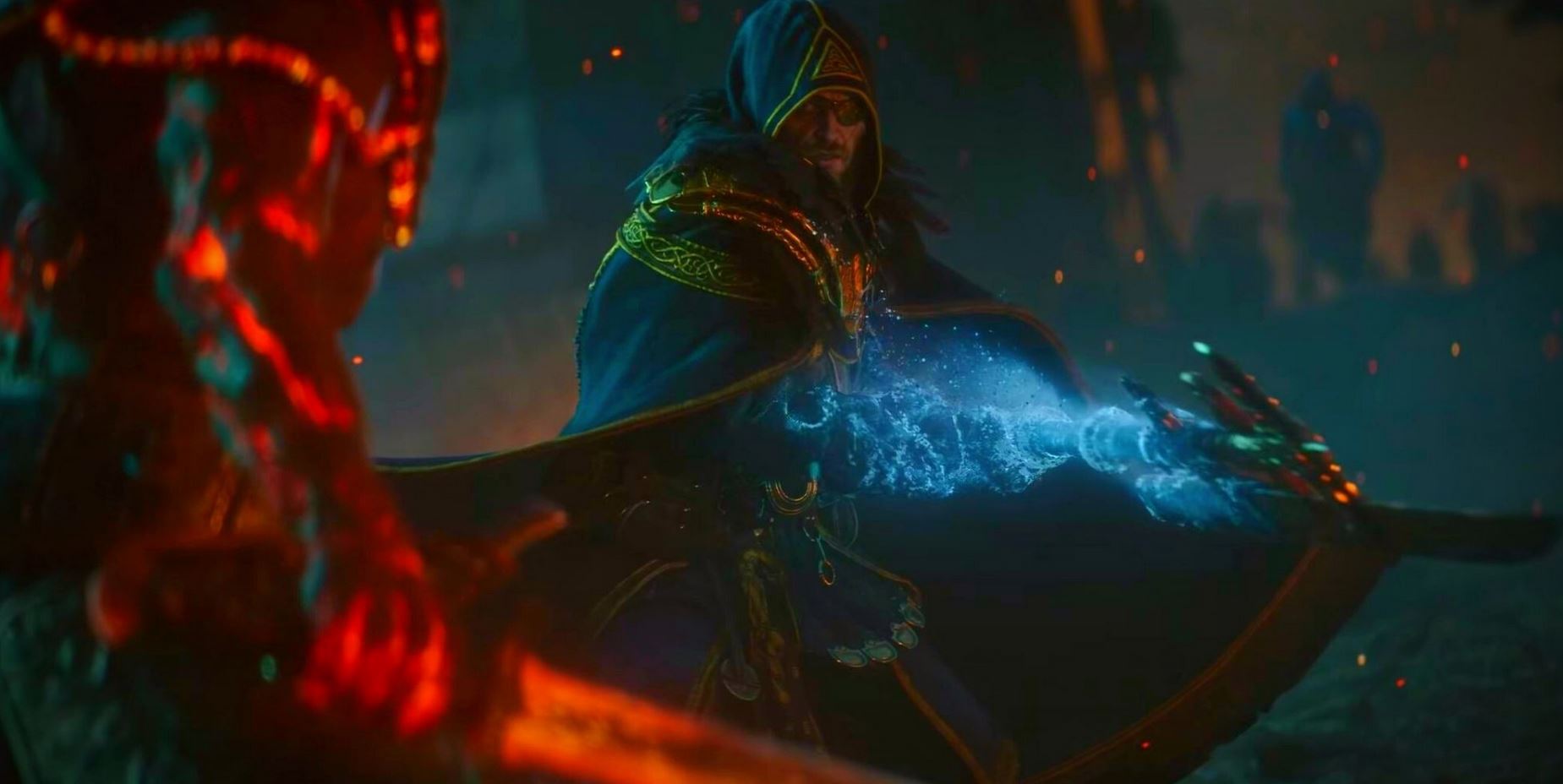 The most innovative tool in the DLC is Hugr-Rip: a dwarven bracelet that lets Odin temporarily mimic the powers of slain enemies. The players can use Hugr-Rip to raise the dead, blend in with fire giants, walk on lava pools without burning, turn into a golden raven and fly across dwarven lands, and much more. Players can only equip two of the five Hugr-Rip powers at the same time, but honestly, the raven power was the only game-changing one since it eliminated the cringy climbing process we usually see in most AC titles and also, who doesn’t like flying? Although using the Power of Muspelheim and turning into a fire giant was also necessary for accessing some areas and solving some puzzles, the other powers of Hugr-Rip lacked proper implementation in the gameplay. Eivor already has so many combat skills and abilities that freezing enemies or raising the dead rarely feels necessary. 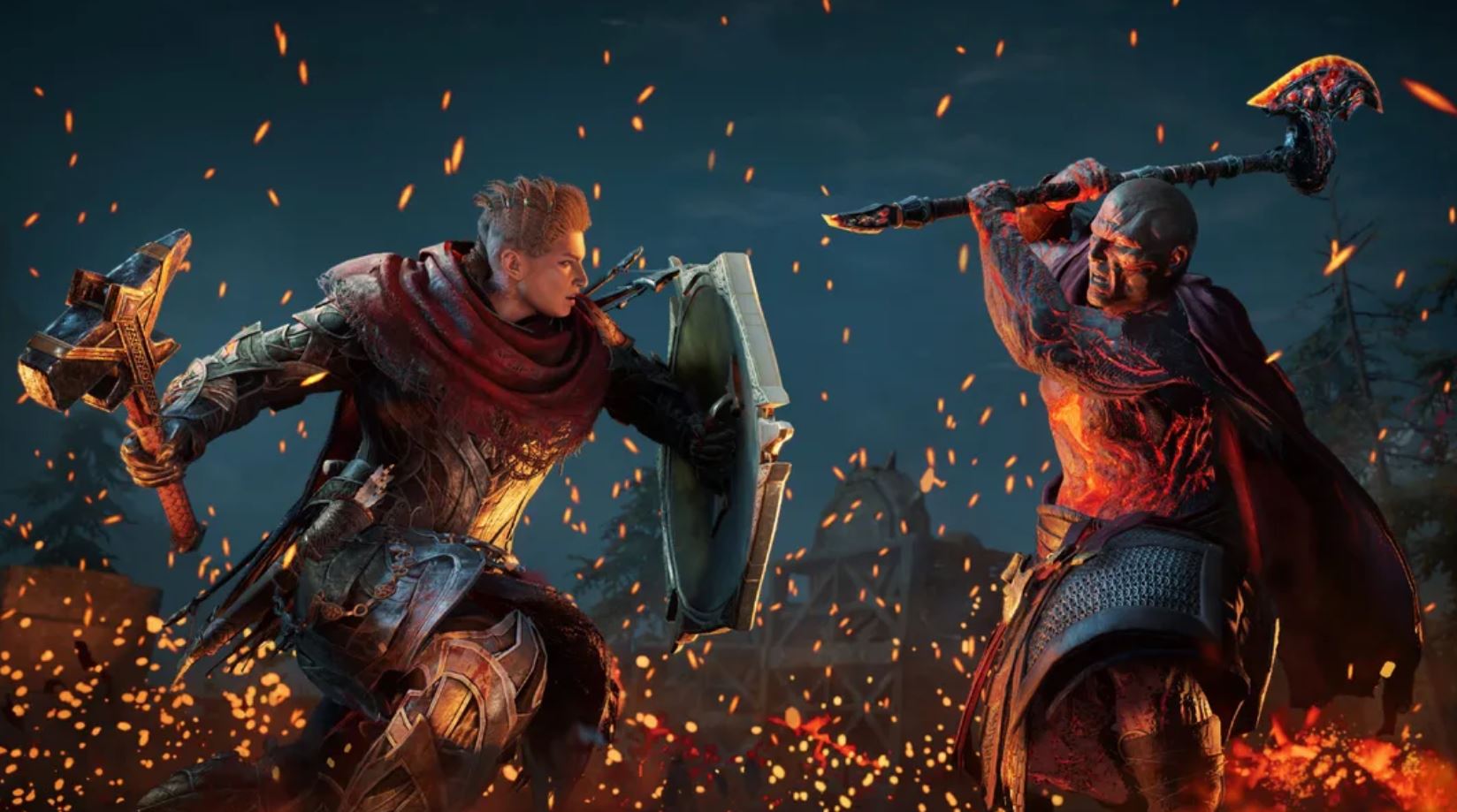 Dawn of Ragnarök tries so hard to tell an epic tale of revenge and redemption but fails in its execution. Perhaps because Ubisoft has already told the same story too many times since Assassin’s Creed 2. The DLC is like a Norse theme park: beautiful to look at and good for taking a break from the world, but devoid of any significant long-lasting value for anyone except hardcore Assassin’s Creed Valhalla fans. 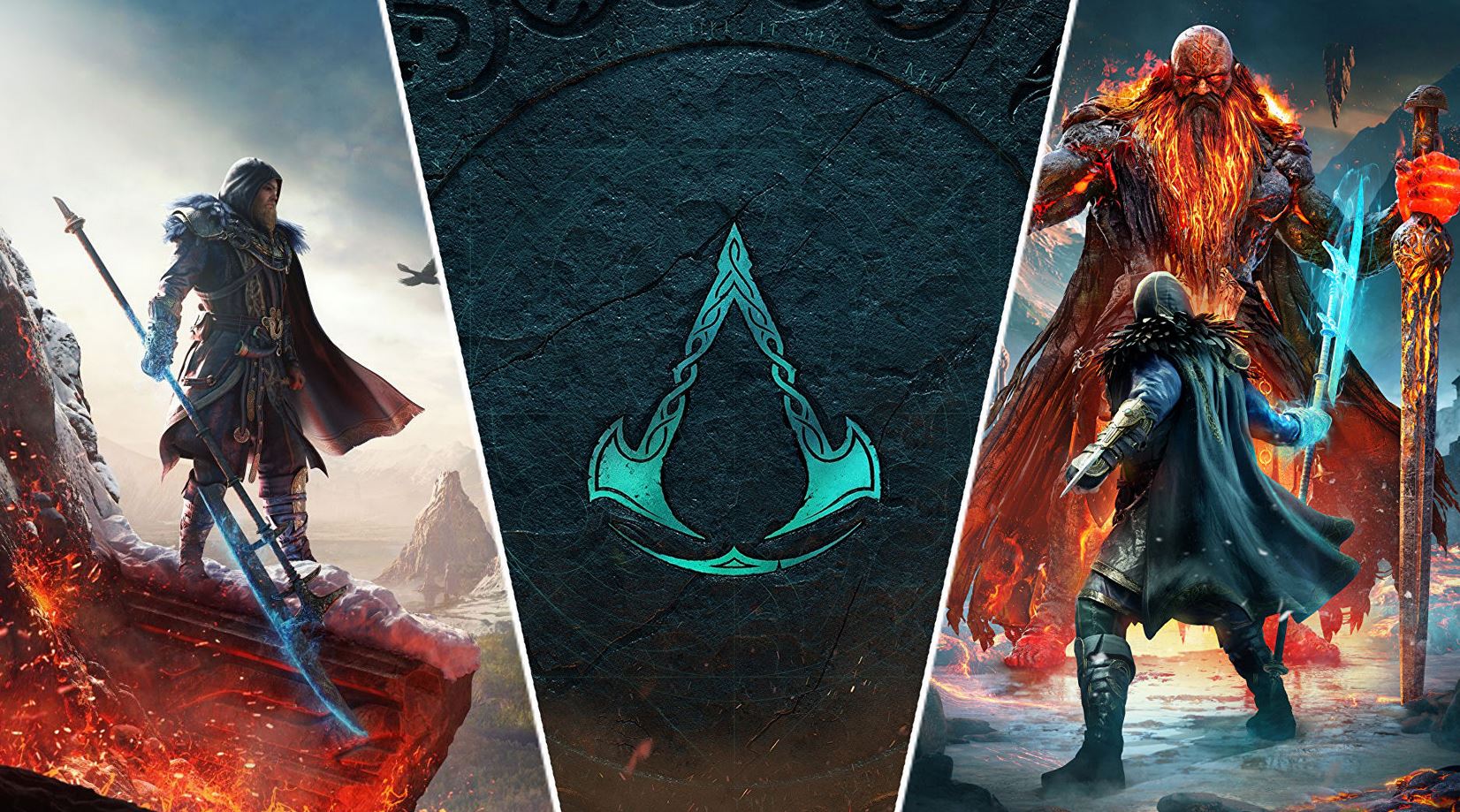