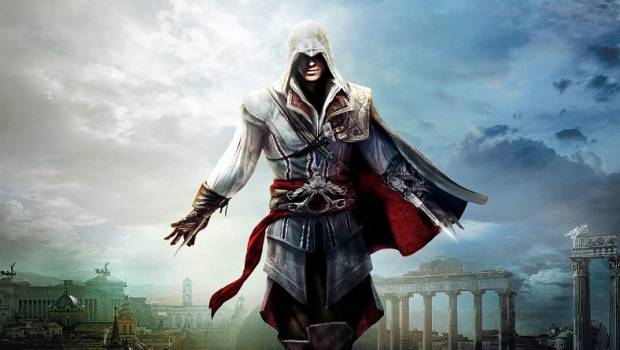 ASSASSIN’S CREED TURNS 15 AND KICKS OFF THE CELEBRATIONS TODAY

Today, Ubisoft announced the start of their 15th anniversary celebrations for Assassin’s Creed. These celebrations are an opportunity for the teams to thank the fans for 15 extraordinary years of history and shared passion. For the months to come, players will discover surprises, collaborations, rewards, community activities and more.

Players have access to new free content in Assassin’s Creed Valhalla thanks to unprecedented Year 2 support, with the return of festivals, the Mastery Challenge Pack 2 and the Armory feature, as well as new caves to explore this fall to solve the mystery of the Tombs of the Fallen. This summer, players will also be able to take part in Odin’s rogue-lite–inspired journey to the spectacular region of Niflheim with the new game mode, The Forgotten Saga, offering a fresh take on gameplay that’s free to all Assassin’s Creed Valhalla players. One last surprise awaits fans at the end of the year as the Assassin’s Creed teams will reveal the last episode of the story of Eivor as a free chapter for all players.

For five years now, the teams’ passion for making history more available to a larger audience has given life to three opuses of the Discovery Tour franchise. In the spirit of facilitating access to learning, we are happy to announce that Discovery Tour: Viking Age is now available as a stand-alone experience on consoles, as well as PC: assassinscreed.com/discoverytour. We are also honored to be partnering with the Faculty of Education at McGill University to develop curriculum guides for teachers and students, available online for free, to help them make the most of Discovery Tour opuses as learning tools for the classroom: https://ubisoft.com/r/discovery-tour/curriculum-guide

To celebrate the 15 years of Assassin’s Creed, a game will be featured each week, offering new content, rewards and interactive experiences for all our audiences on our dedicated website launching today: assassinscreed15.com. As a starter, several sets of Assassin’s Creed Origins tattoos along with a naval pack are now available in Assassin’s Creed Valhalla.