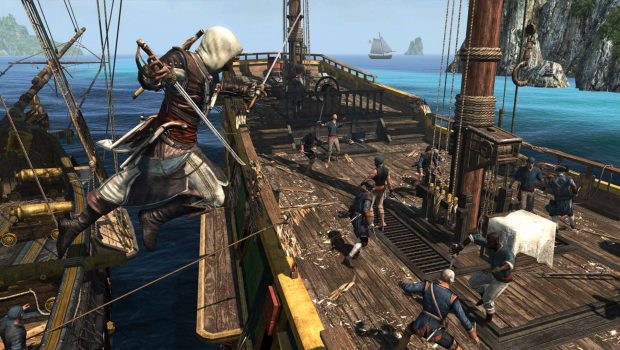 Summary: Prepare to set sail in this bundle of a really good Assassin's Creed game and its overshadowed sequel.

Assassin’s Creed IV: Black Flag is a serious contender as one of the most popular games in the franchise. I suppose it’s the marriage of Assassin’s Creed gameplay with a pirate setting that’s so endearing. Bundle it together with its follow-up Assassin’s Creed: Rogue, put it on the Nintendo Switch, hey presto- The Rebel Collection. Black Flag appeared previously on the Wii U, but this is Rogue’s first time testing the waters on a Nintendo system. Let’s take a look at this collection to see if either game is worth a revisit on Switch. 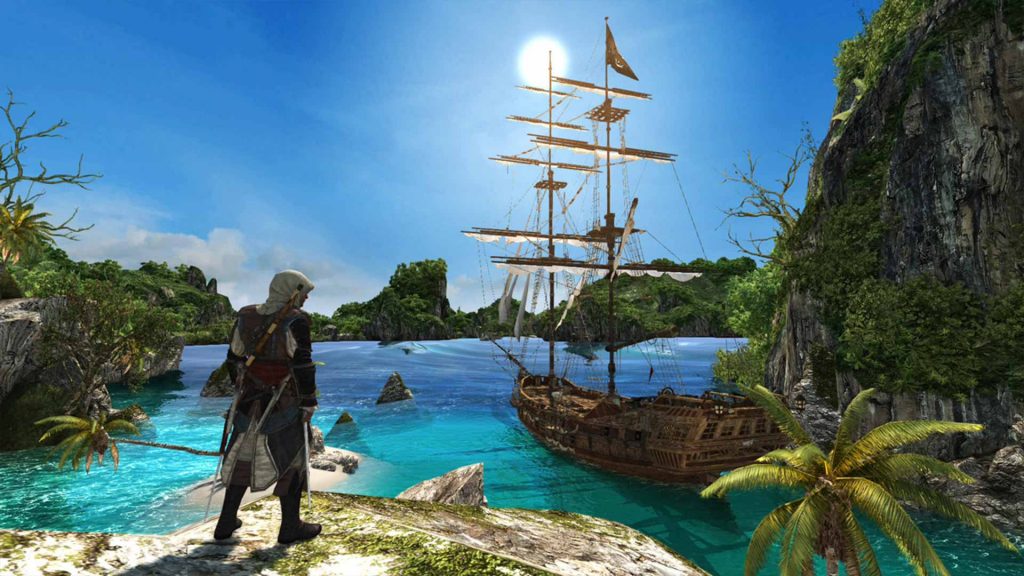 Let’s start with Black Flag, as everyone would probably do. Set in the Caribbean, you play the role of a pirate who disguises himself as a rebel assassin to earn money and treasure in slightly more subtle ways than a usual pirate. In true Assassin’s Creed style, gameplay revolves around climbing buildings, being stealthy and completing certain objectives. Follow, protect, save, or (hide the children) assassinate targets. This is all well and good, but Black Flag is granted its own identity with its battles on the high seas. Attack enemy ships with your ship’s cannons while you also man the steering wheel. Or just sail the seas at your own leisure and do as you please, the choice is yours. 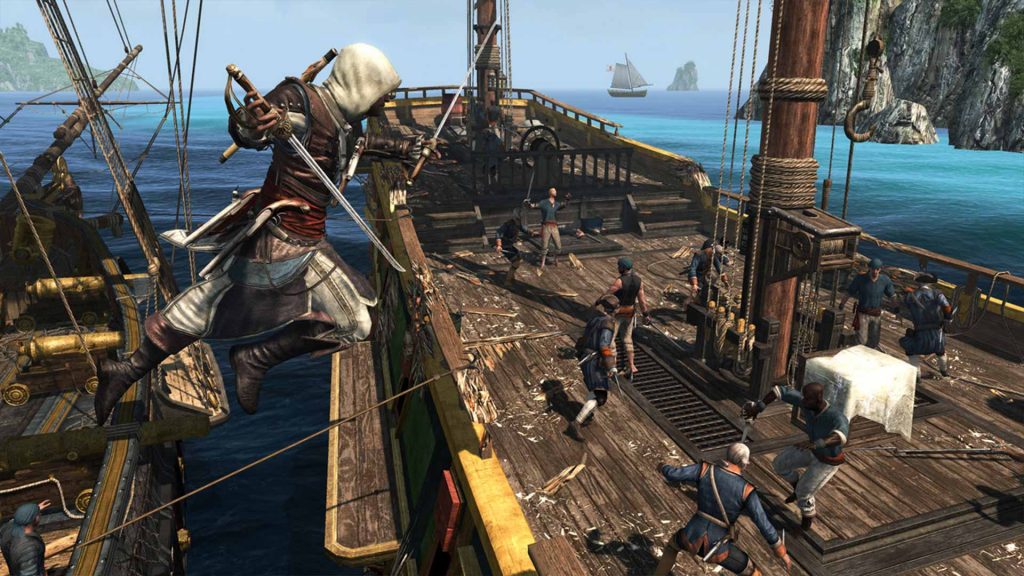 While a majority of people would pick up this collection for Black Flag, the other game, Assassin’s Creed: Rogue, is clearly cut from the same cloth. Rogue is mechanically the same as Black Flag but with a different setting. The controls are the same, you have similar objectives, and there’s still a lot of piratey goodness to go around. Is there any reason to play Rogue over Black Flag? Not really, but having both of these very similar games bundled together effectively makes Black Flag twice as long, and that’s not a bad thing. There are plenty of extra things to do across games so The Rebel Collection is quite a meaty bundle, even containing all the released DLC at no extra cost.

Not everything is smooth sailing, however. The games have begun to show their age in a few ways. The control scheme isn’t immediately accessible for new players, and controlling the player can lead to a few hiccups. Climbing buildings and whatnot seems needlessly complicated, and getting context-sensitive commands to register is finnicky at best. It’s not quite up to the standard that Zelda: Breath of the Wild set several years later. 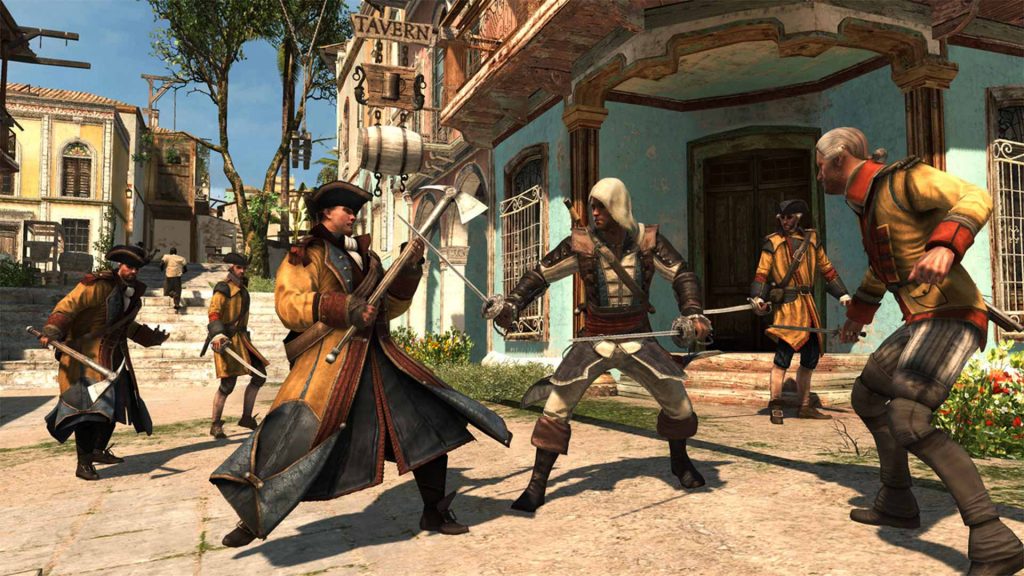 In addition to those gameplay nitpicks, both of these game fall victim to very frequent (albeit amusing) glitches. Sometimes you may get stuck on a wall, ragdolling around by your ankles until you clip out of the geometry. Occasionally a low-poly character model will get a little too close to the game camera before popping into full quality. These little hiccups break immersion a little, and were sadly frequent in my time with the game. However, they were pretty harmless and funny to see. 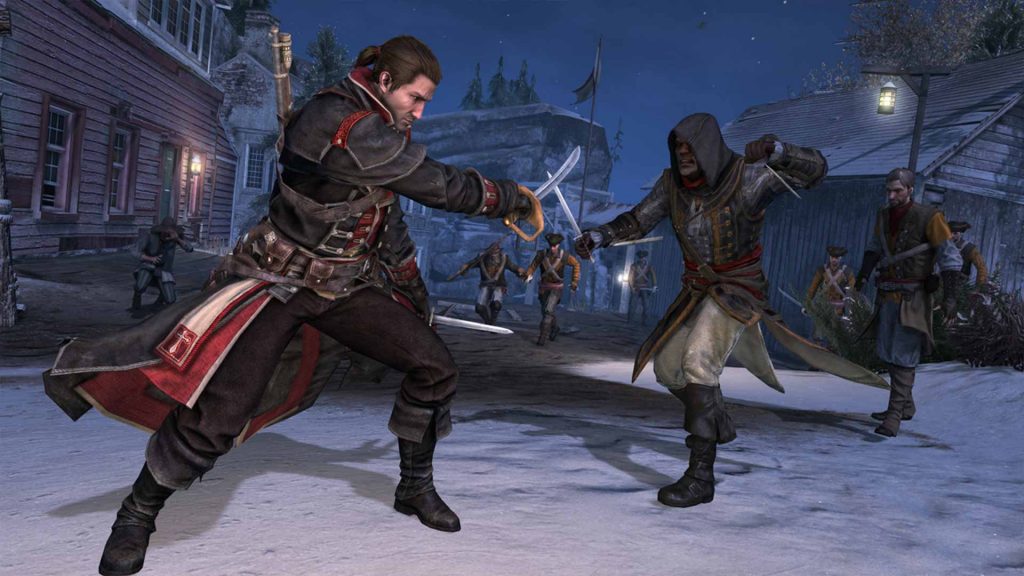 So, how does it perform on Nintendo’s modest hardware? Actually, really good. Black Flag already saw a release on Nintendo’s previous console, and with the Switch’s similar specs it’s no surprise to see that the game is well optimized. And since Rogue re-uses Black Flag’s game engine and many assets, you can expect a similar standard. At a resolution of 720p and frame rate of 30 FPS, The Rebel Collection is pretty average as Switch ports go. But the game never slows down or stutters, and there are no noticeable sacrifices to graphical fidelity to keep it running smoothly. 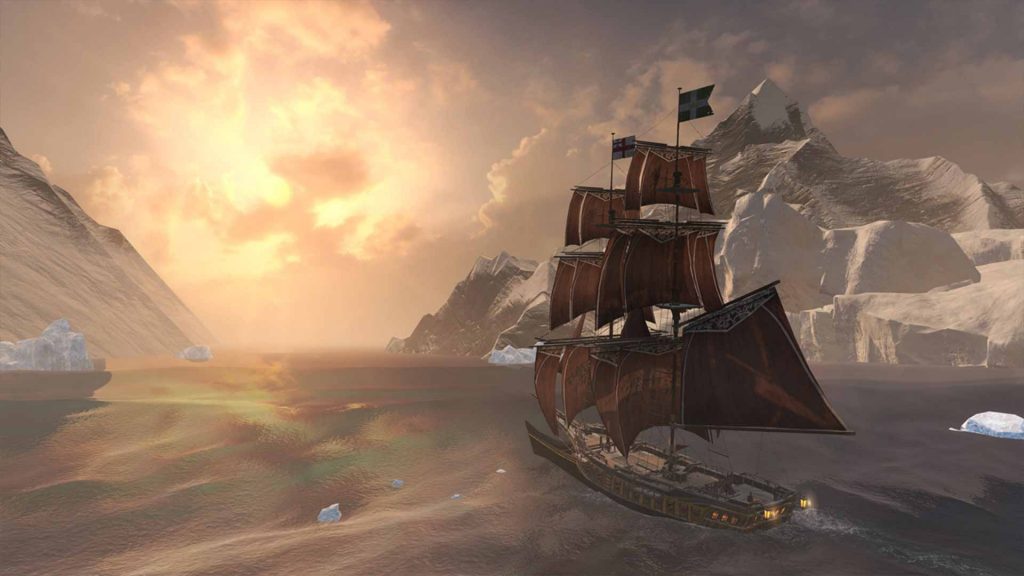 Aside from minor issues, Assassin’s Creed: The Rebel Collection is still a worthy pickup. It contains 1:1 ports of Black Flag and Rogue with no enhancements at all, so I’d recommend picking it up if you’ve played only one, or neither game. Two full length Assassin’s Creed games for the price of one? Not bad. They’re a little old, and the graphics are a little bit dated, reeking of late stage PS3/Xbox 360 visuals. However, considering that it’s the Nintendo Switch the game is running on, you honestly shouldn’t expect much more. The music is great, it’s fun to parkour around villages, and also you’re a pirate. Good stuff. 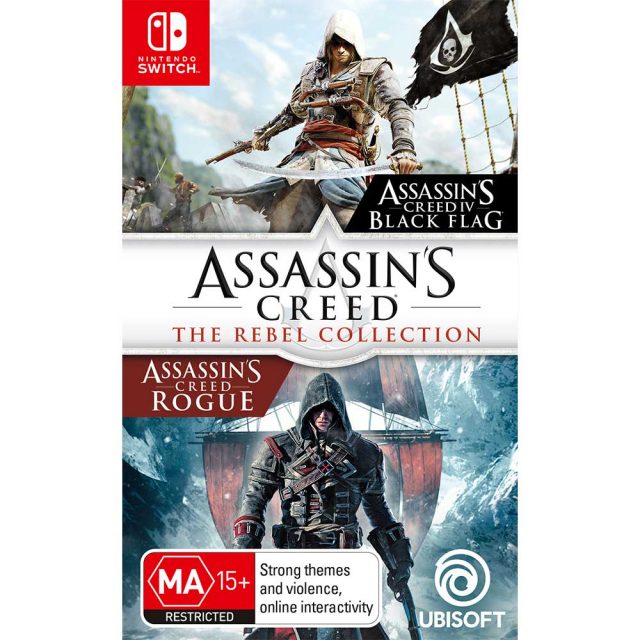