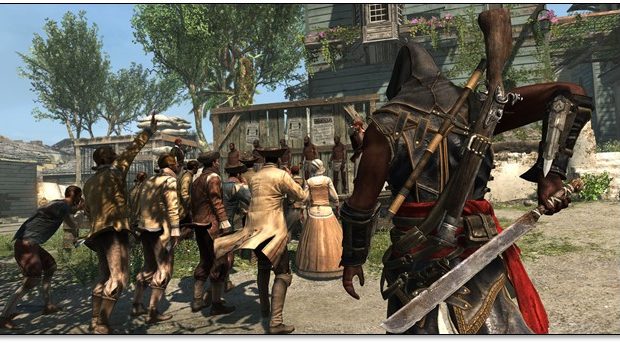 Today, Ubisoft® announced that Assassin’s Creed® The Rebel Collection is available across retailers worldwide exclusively for Nintendo Switch™ and  Nintendo Switch Lite™ for the suggested price of $79.95 AUD.

This exclusive compilation takes full advantage of the capabilities of the Nintendo Switch™ and Nintendo Switch Lite™, including enhanced features such as Touchscreen Interface, Optimized HUD, and Motion Control Aiming.