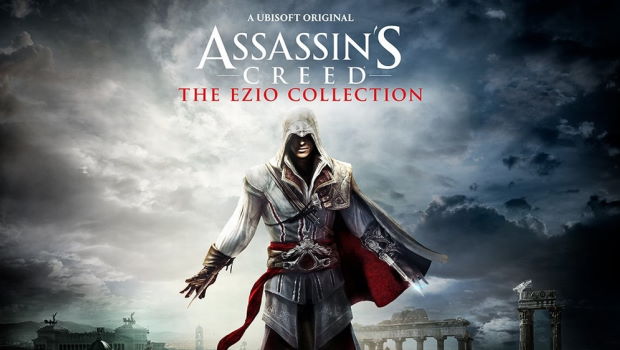 Summary: Follow Ezio through time uncovering the story of how he became a master assassin and what binds him with others of his trade.

I have a mixed history with Assassin’s Creed (no pun intended). My first outing with the series was quite a negative one in which I remember being very frustrated by the controls and feeling like I just couldn’t get into the flow of the game. I then gave the series another try some years later and absolutely loved it… everything flowed, movement was quick and easy and made me feel like I had skills I could only dream of. Flash forward to the present and I sit down to play the Ezio Collection on Switch and I get an instant flashback to my first experience… turns out my introduction to the series must have been Assassin’s Creed 2 and the controls feel just as annoying now as they did then… the main thing that irritates me is after a brawl… you are tasked with a race through the town that requires some deft parkour. Unfortunately, much like all those years ago, my ability to use the controls (and I’m quite fine with taking the blame here) to get Ezio to jump in the direction I want him to is basically non existent and instead of trying to jump forward I end up jumping backwards and off the building I am on. 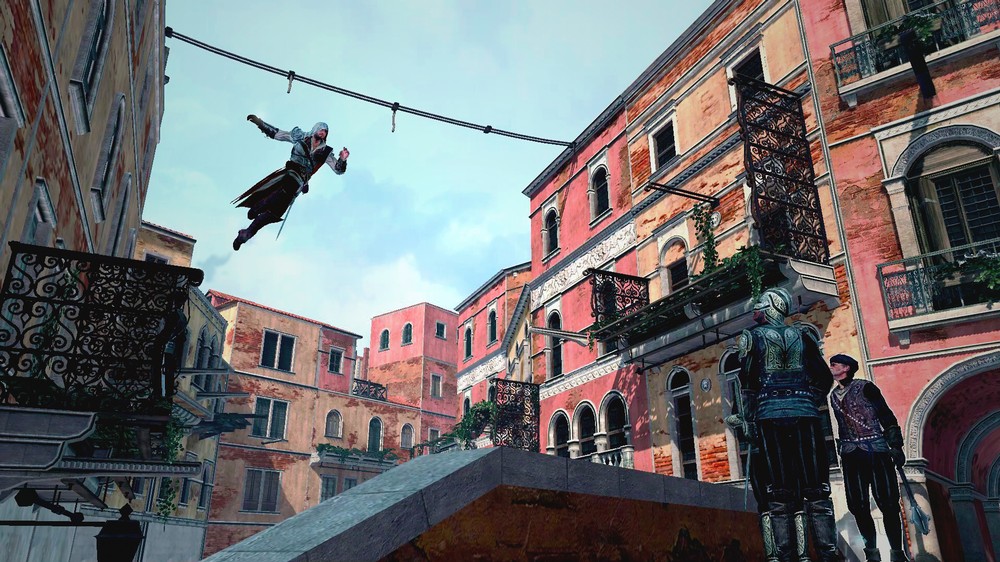 But! But the series is worth the effort. Fortunately here, if you do get totally frustrated with trying to get about in Assassin’s Creed 2, you can always jump to the next in the series… you will miss a decent chunk of story… but you can at least move on. But that’s also the great strength of this collection… the story! Having the three games together telling the great arc of Ezio as part of the Assassin’s Guild/Brotherhood is fantastic because so much of these games is the story itself… sure there’s a lot of cool game play, but that wouldn’t really have the same emotional impact if it wasn’t for the story driving us from start to finish. 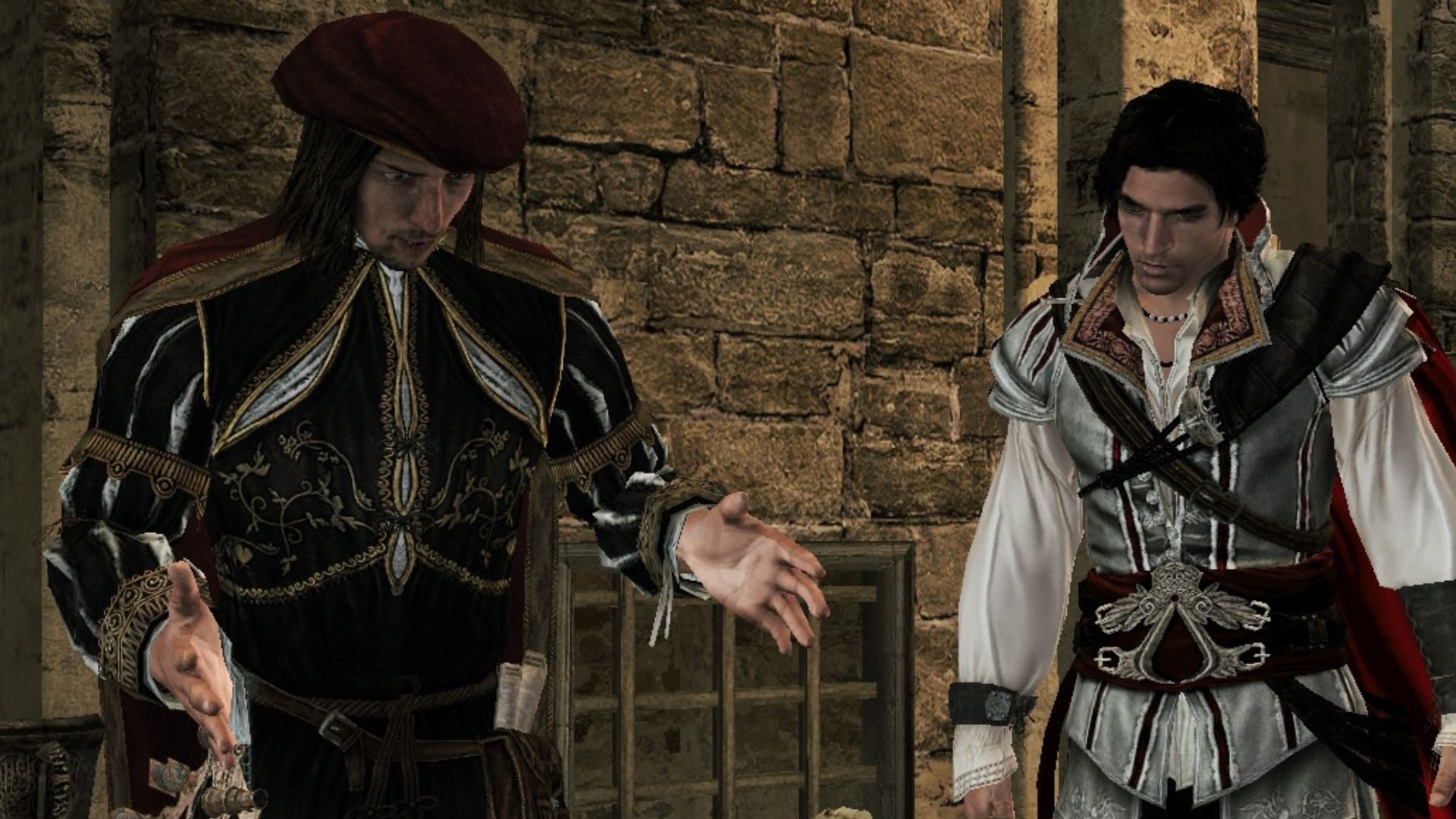 The Ezio collection not only includes the three main games but it also includes the single-player DLC and two short films to further flesh out the life of Ezio. The three main games here are Assassin’s Creed 2, Assassin’s Creed Brotherhood and Assassin’s Creed Revelations. The first of the series sees you making your way through Italy including Florence and Venice and with the extra enjoyable use of weapons and instruments designed by Leonardo Da Vinci. Brotherhood finds Ezio journeying to Rome in an attempt to free the city from the Borgia’s control. Finally, Revelations sees Ezio putting his past behind him as he seeks answers following in the footsteps of his mentor Altair. 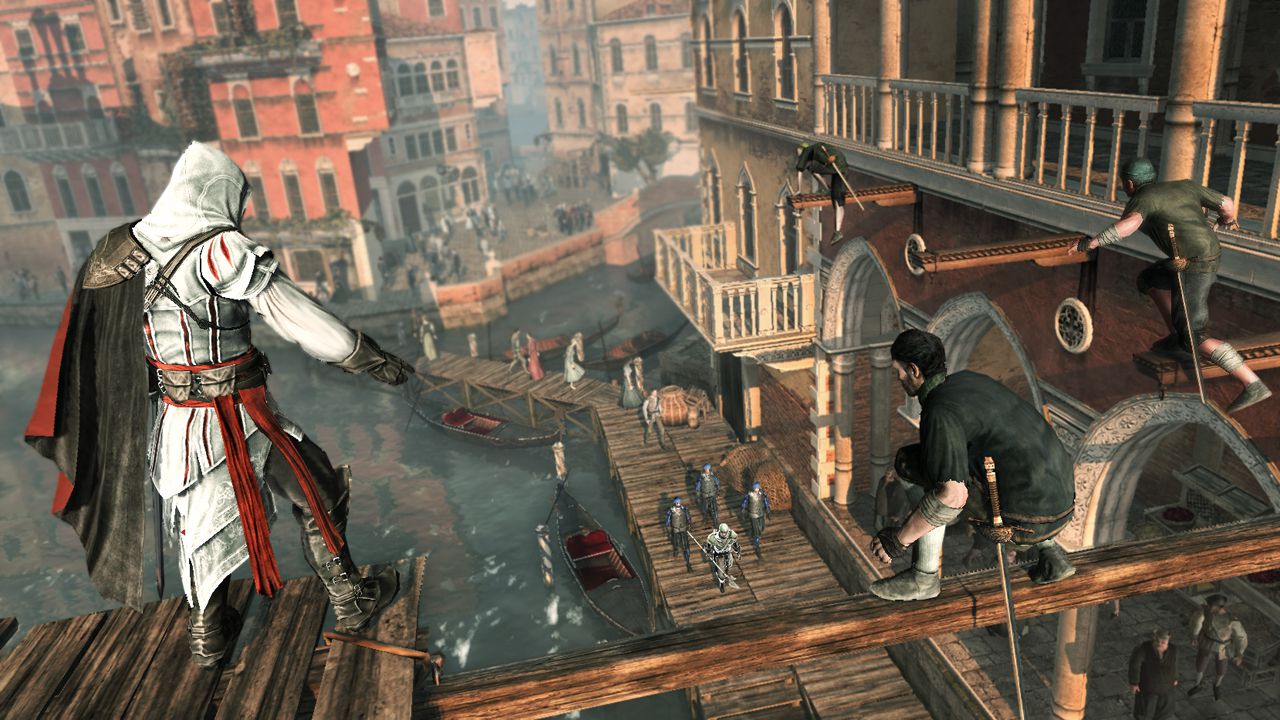 So there’s a lot going on here and considering you get three impressive games with some very engaging story telling, it’s a pretty compelling collection. Visually it is showing it’s age a bit but the switch has it’s limitations and there’s only so much you can do bringing a game up to modern standards before you basically end up remaking the whole thing. Having said that, it’s not bad for what it is and it does do a decent job of putting the Switch through it’s paces. 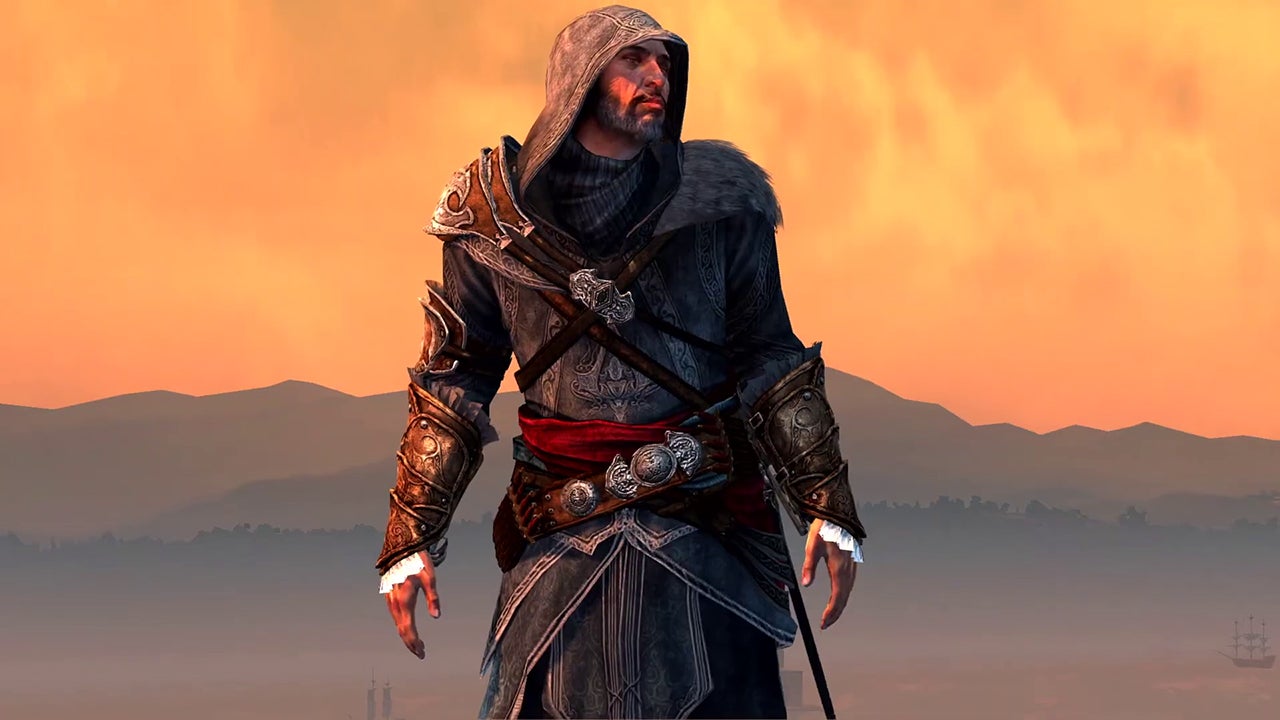 If you’ve played the series before this might be worthwhile just to have an entire story arc together. If you haven’t played any of the games before (or like me you’ve dipped in and out), this would be a great chance to get a more cohesive play through of the mythology behind this successful franchise. For the price it’s a great title to pick up.