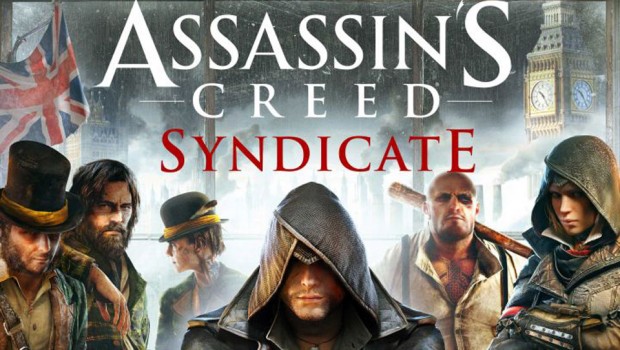 Originally known as Assassin’s Creed Victory, this latest title takes place in London, in the year 1868, and will be released on October 23rd 2015.

It’s a bloody marvelous time to be alive.

An age of invention.

So many clever blokes dreaming up impossible machines.

Sorting away more gold than Queen Victoria herself.

But none of those schillings ever make it into the pockets of the poor devils whose blood is spilt building this glorious empire.

Let’s wake them up then shall we?

So, what did we learn about the game so far? Here’s a recap of some events from the trailer, which can be seen here.

-There’s a revolved for distance kills and finishers

-Players can zip-line to buildings

– The hero looks smart in his top hat

– You can ride carraiges