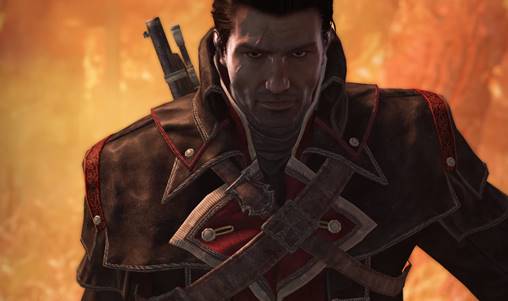 SYDNEY, Australia — March 21, 2018 — The darkest chapter of the Assassin’s Creed® franchise, Assassin’s Creed Rogue has been remastered for the Xbox One and PlayStation®4 systems. Now featuring 4k on PS4 Pro and Xbox One X, 1080p on PS4 and Xbox One, higher resolution textures, improved shadows and lighting, in addition to several other graphical enhancements. You will experience the slow transformation from Assassin to Assassin Hunter. Follow your own creed and set off on an extraordinary journey through New York City, the wild river valley, and far away to the icy cold waters of the North Atlantic in pursuit of your ultimate goal – bring down the Assassins for good.