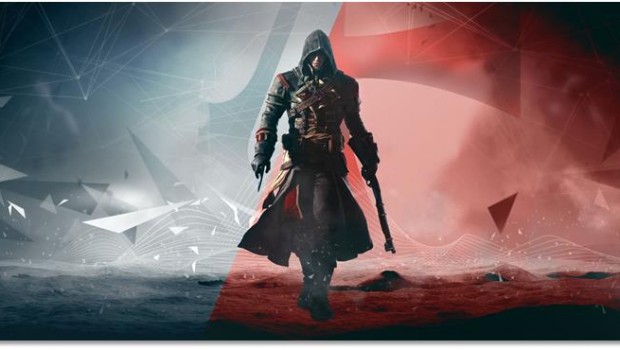 From Florence to New York and Boston to Constantinople, players have joined forces with the Assassins and written an incredible story together.

But there are always two sides to every story.

This website invites players to relive the most impactful assassinations from famous Assassins Altaïr, Ezio, Connor, Edward, Aveline and Adéwalé, and offers the perspective of both Assassins and Templars on the target’s intentions. After hearing both sides of the story, fans can choose whether the target still deserve to die or not.

In Assassin’s Creed Rogue, players will have the opportunity to embody Shay Patrick Cormac, Assassin turned Templar, and experience the story of an Assassin Hunter.  In anticipation of the release of the game on November 13, introduces the other side of the conflict between Assassins and Templars, inviting players to Question the Creed…