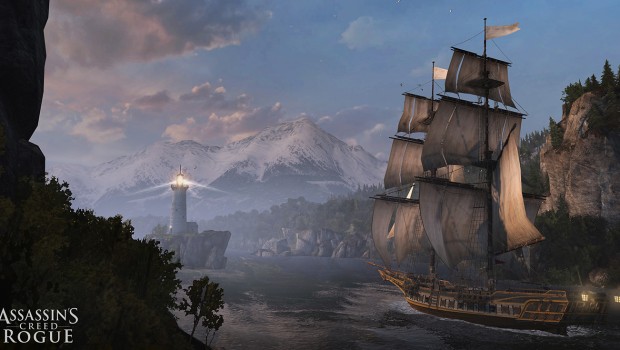 A Collector’s Bundle is available for Assassin’s Creed Rogue PC exclusively on Uplay Shop. It includes a collector’s box, an art book, 3 lithographs in an envelope and the original game soundtrack. Players will also get access to two extra single player quests and additional in-game items.

Assassin’s Creed Rogue for Windows PC can be bought on the Uplay shop both in physical and digital version by visiting: http://shop.ubi.com/acrogueuplayshop