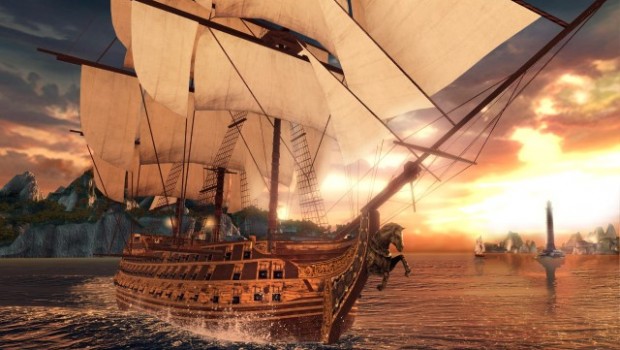 SYDNEY — December 6, 2013 — Ubisoft® has announced that the next game from the award-winning Assassin’s Creed® franchise, Assassin’s Creed® Pirates is now available for iPhone, iPod Touch, iPad and select high end smart-phones and tablets on the App Store and Google Play for $5.49.

The year is 1716, the dawn of the Golden Age of piracy in the Caribbean. Players take on the role of Alonzo Batilla, a young and ambitious Captain who is embarking on an epic quest to find La Buse’s legendary treasure. Along his way Alonzo will cross paths with famous buccaneers including Blackbeard, Bellamy and Hornigold and find himself caught in the middle of the ancestral fight between Assassins and Templars. 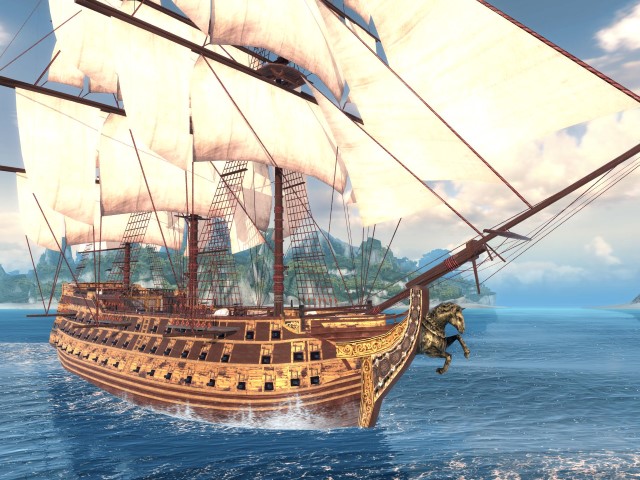 In Assassin’s Creed Pirates, players will be tasked to manage their crew, upgrade their ship, recruit new crew members and engage in massive and brutal real-time naval battles to become the most feared pirate in the Caribbean. 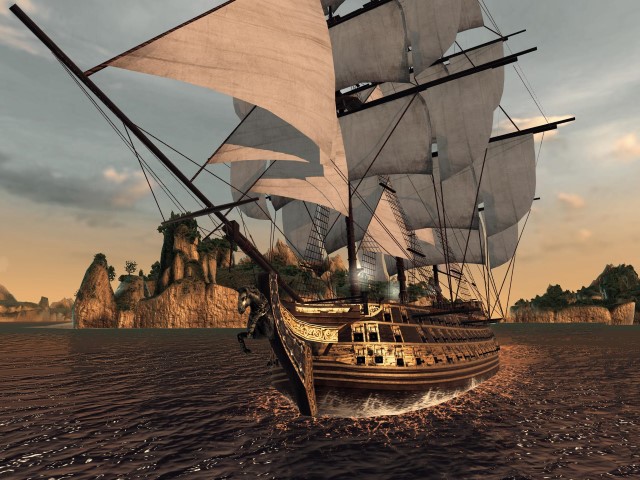 Download the game from the App Store here: https://itunes.apple.com/au/app/assassins-creed-pirates/id692717444?mt=8