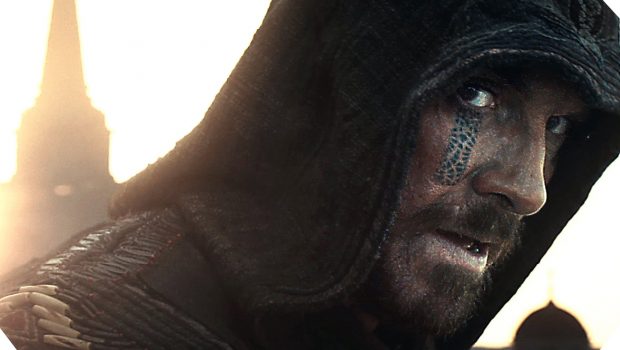 YOUR DESTINY IS IN YOUR BLOOD.