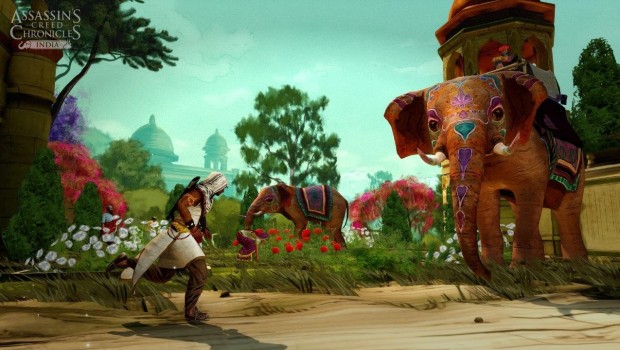 Developed by Climax Studios in collaboration with Ubisoft Montreal, Assassin’s Creed Chronicles brings the thrill of being a Master Assassin to 2.5D. Players journey to three distinct civilizations and time periods throughout history, including the Ming dynasty at the start of its downfall, the Sikh Empire as it prepares for war in India and the aftermath of the Red October Revolution. Each chronicle stands on its own with a unique setting, art style, story and Assassin, but they are all tied together narratively. Assassin’s Creed Chronicles: China, the first episode, released in April 2015.

The second episode, Assassin’s Creed Chronicles: India, throws players into the tension between the Sikh Empire and the private armies of the British-owned East India Company in 1841. When a Master Templar arrives with a mysterious item that used to belong to the Assassin Order, Arbaaz Mir must discover why the Templar has come, steal back the item and protect his friends and his lover. 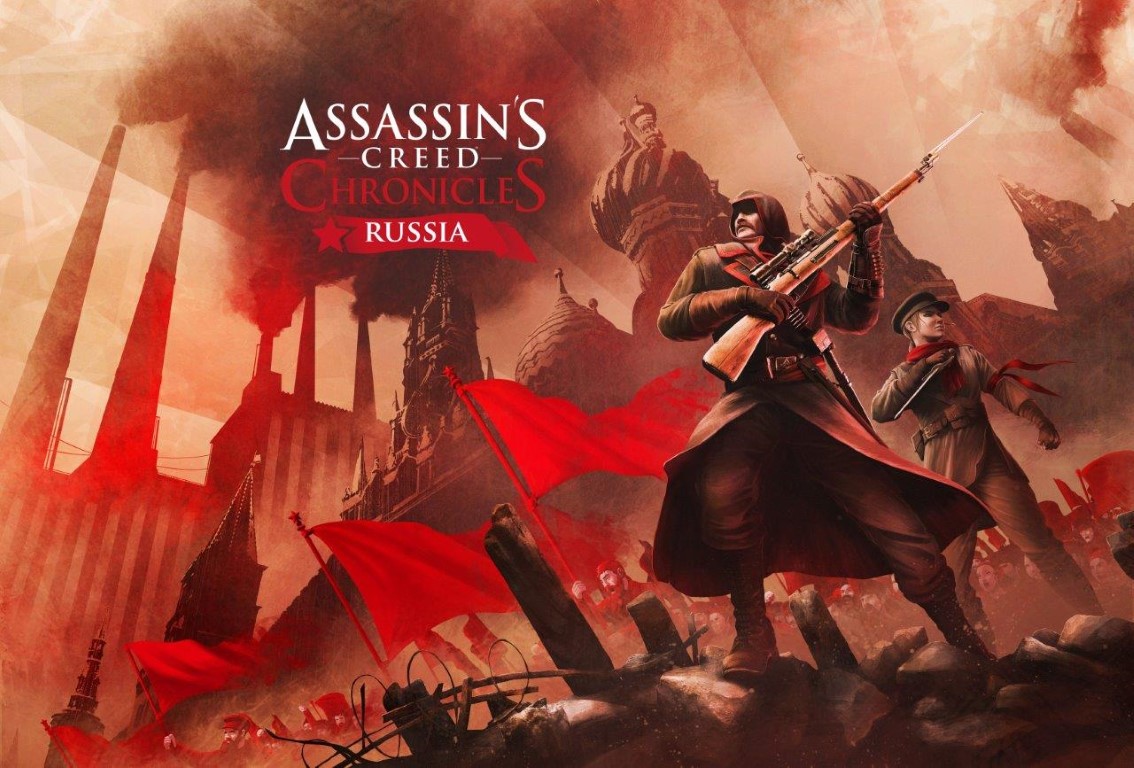 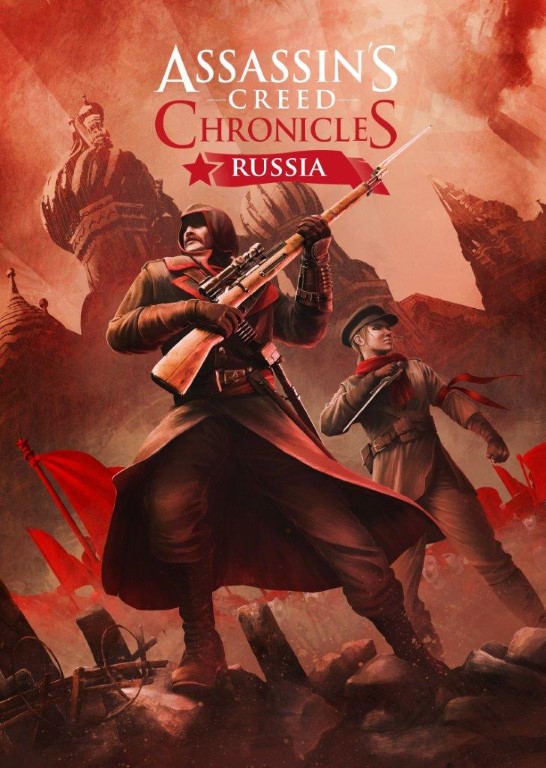 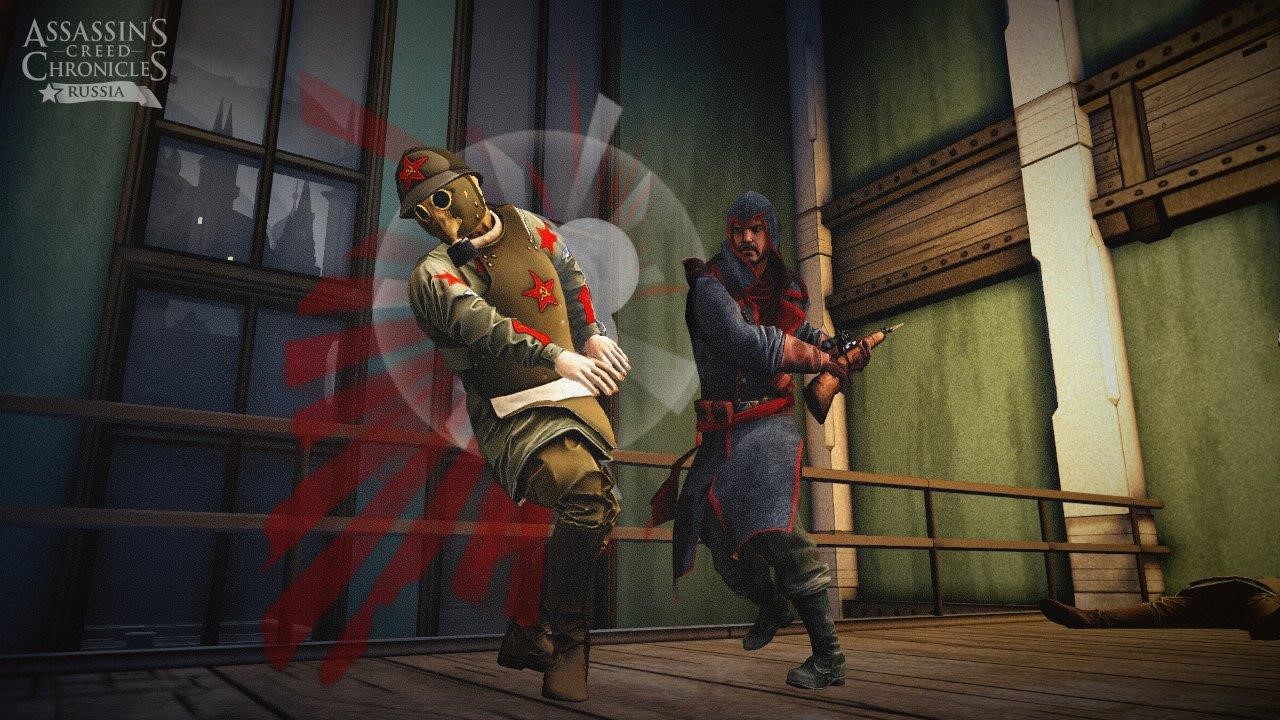 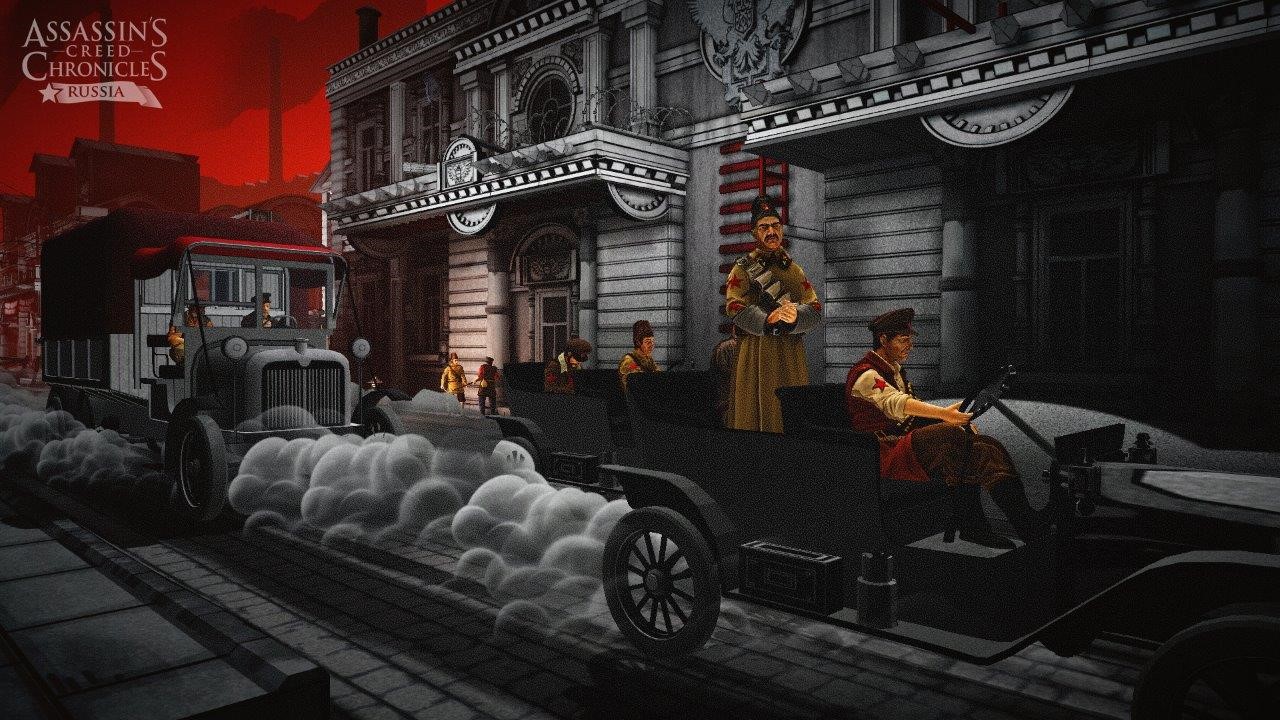 The final episode, Assassin’s Creed Chronicles: Russia, takes place in 1918 when Assassin Nikolaï Orelov must complete one last mission for the Assassin Order before he can leave with his family. His mission: infiltrate the house where the Tsar’s family is being held by the Bolsheviks and steal an artifact that has been fought over by Assassins and Templars for centuries. While too late to save the Tsar’s entire family, he manages to save the princess, Anastasia, whom he must protect as he escapes the Templars with her and the artifact in tow. 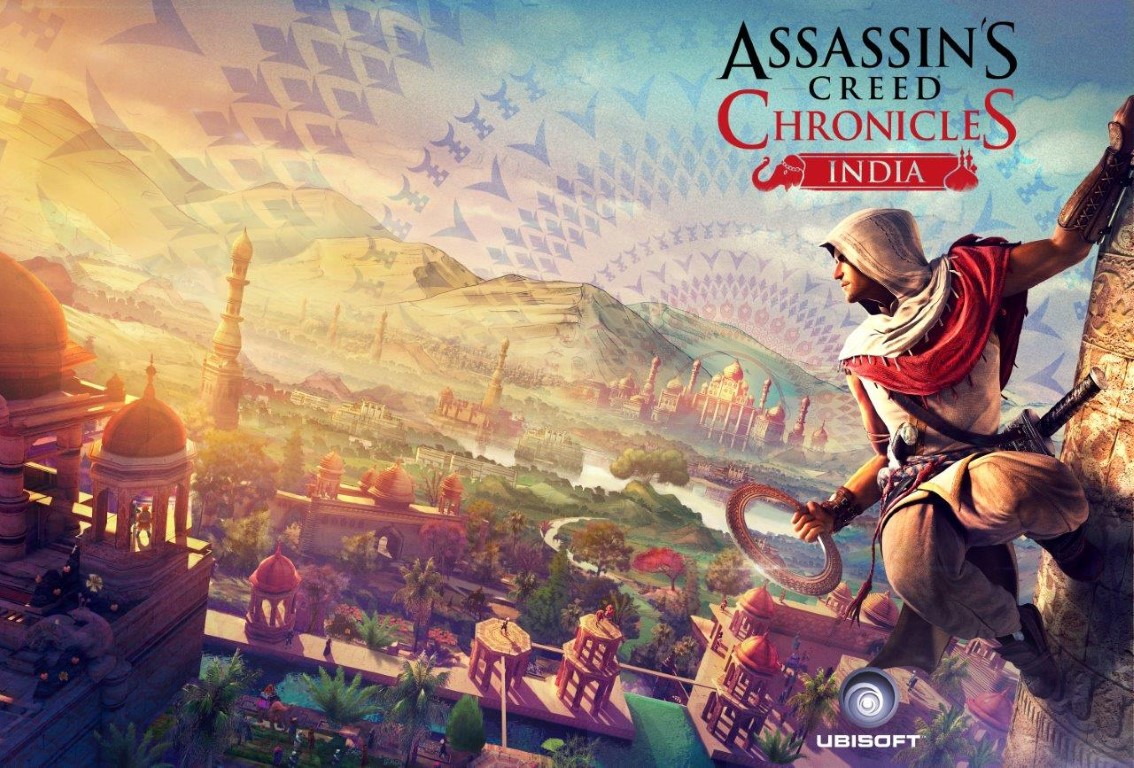