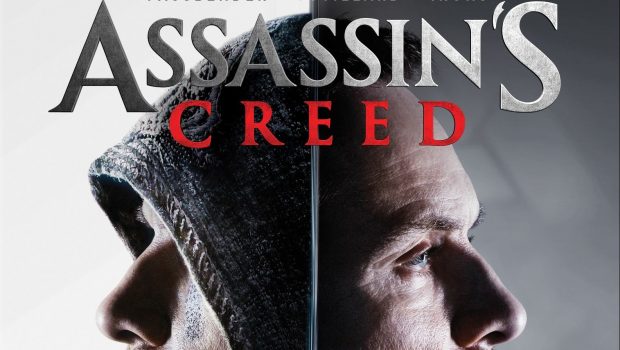 Summary: Perhaps we aren't more than where we've come from, but maybe that's enough.

I’m going to preface this by saying that I liked the Warcraft movie… with that as a benchmark… I really liked Assassin’s Creed. In terms of the game, my first play I was unimpressed and figured I was never going to play it again, it seemed messy and drawn out. For some reason I gave it a second try and ended up playing through to the end and actually enjoyed the story (it was still a little drawn out in parts but enjoyable none the less). There is a chance that knowing the game helps aid the enjoyment of the film but I think anyone with a general interest in sci-fi should be fine picking up the general idea. 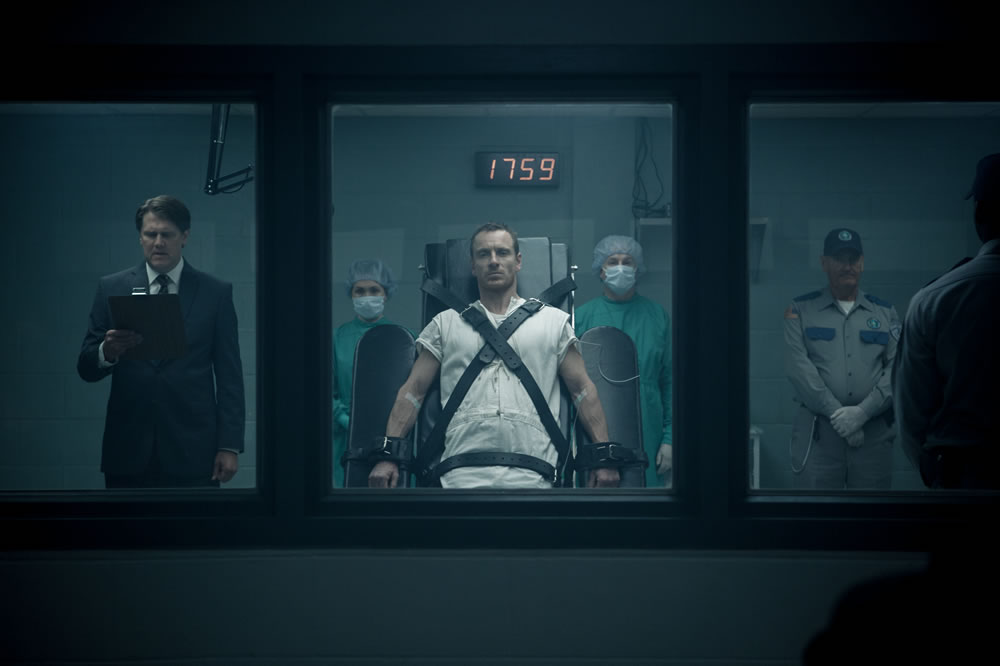 The movie jumps between past and present (as you’d expect)… the past is Aguilar part of the Assassin’s Creed, the present is Cal Lynch, condemned to death and about to learn a lot about his past. As a child Cal finds that his father has killed his mother and he unsurprisingly hates him for it… but there is more to this that meets the eye and after being executed, Cal is revived in a mysterious facility and is told that within him is a secret that can help end violence in the world. It turns out the Knights Templar are very keen to unlock that secret. Before long Cal is hooked up to the Animus (no longer a chair based device but more an articulated arm that enables full movement of the subject). The link between Cal and Aguilar is established and the two begin to “sync”. What began in the past is, it would seem, destined to play out in the present and the two factions, Assassins and Templars go head to head to see who will end up with the prize.

It’s very easy to write a negative review of a movie… especially one based on a game franchise. Dismiss the whole thing, throw in a few snide remarks and pat yourself on the back for being all superior… but as I mentioned earlier… I really enjoyed the movie. Part of my enjoyment was certainly the quality of the production, from the very beginning the visuals are simply stunning, the costumes are exceptionally well realised (as mentioned in one of the extra features they had to find that balance between being true to the game whilst also being functional and cinematic, they did both very well). The other thing that I think was key in making the film work is how they chose to tell the story. In one of the little extra features in which director Justin Kurzel talks to people who helped put the film together, he speaks to the head script writer who says that at first they were going to try and put as many of the game story elements in as possible… but then they realised they needed to just have one core theme and build the story around that. This simplifying the main plot no doubt saved the film from getting cluttered and works as a perfectly good goal for the Assassins and the Templars to fight over.

For those of us who like the film there are a great bunch of extra features on the disc too so you can go deeper into the production. I was actually quite surprised to learn that a lot of the stunts were done in camera… yes there is CGI in the film but it’s not as extensive as you might think. There is a lot more practical filming in Assassin’s Creed than you might expect and some simply stunning location shoots. As mentioned earlier the chat about the costumes is quite interesting too and I really like the end result of all their hard work… it’s a very satisfying film version of the Assassins outfit.

For me the bottom line is that this is a wonderfully shot, beautifully presented, well acted piece of sci-fi action. If people going into it expecting Shakespeare they may well end up being disappointed (yes one reviewer tried to make the comparison… presumably simply because of the former connection between members of the cast and crew on Macbeth). For fans of the game this stays pretty close to the main ideas of the game world and I for one was very pleased with the result.