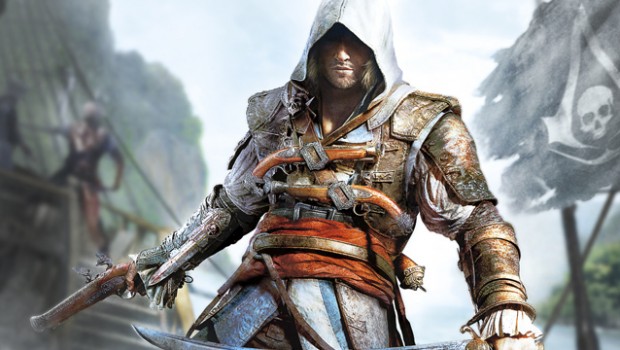 Summary: More importantly, the writing reads extremely well and rarely does Bowden use clichés or clunky dialogue to help move the story along.

Writer Oliver Bowden explores the latest video game of Assassin’s Creed with Assassin’s Creed: Black Flag and follows protagonist Edward Kenway, a young captain who becomes one of the world’s most deadliest pirates and is drawn into the ancient battle between the Templars and the Assassins.

Unlike Bowden’s previous Assassin’s Creed novels, Black Flag is almost an entirely different beast which focuses on the pirate life of Edward and during the final quarter of the book, his inner assassin is unleashed. The best part of the novel is that it fleshes out the character Edward, especially his history which considerably more than the video game of the same name. It’s a great compliment to the game however.

As Bowden explores the rich history behind Edward Kenway, we learn that our anti-hero originally came from a family of wealth and in one respect dedicated his life to money as he always craved more. This lead him to become a privateer and a thirst for wealth where he becomes a notorious pirate of the seven seas.

Without spoiling the story for those interesting in reading it, Edward is drawn into the age-old battle between the Assassin’s and the Templars and given his thirst for retribution, it’s easy to see which path he chooses. This is also when the book goes into high gear. Another interesting aspect of the novel is how easy the book is to read. At times, it flows like cutting through butter as everything just gels together.

Apart from Edward, the novel has some great characters to compliment our hero and even some interesting cameos from this time such as Blackbeard which is a neat twist. By linking it to something familiar, Bowden creates really strong characters, places and stories.

With that said, Author Oliver Bowden really has a knack of exploring the universe of Assassin’s Creed and his sixth novel in this franchise is no exception to the rule. Even though the current game and storyline is based on the “Golden Age” of piracy, he successfully ties it into the Assassin’s Creed storyline and really creates something unique.

More importantly, the writing reads extremely well and rarely does Bowden use clichés or clunky dialogue to help move the story along. Another great element of the current novel is that you don’t need any knowledge of the previous books nor the video games as this is relatively a stand alone story. 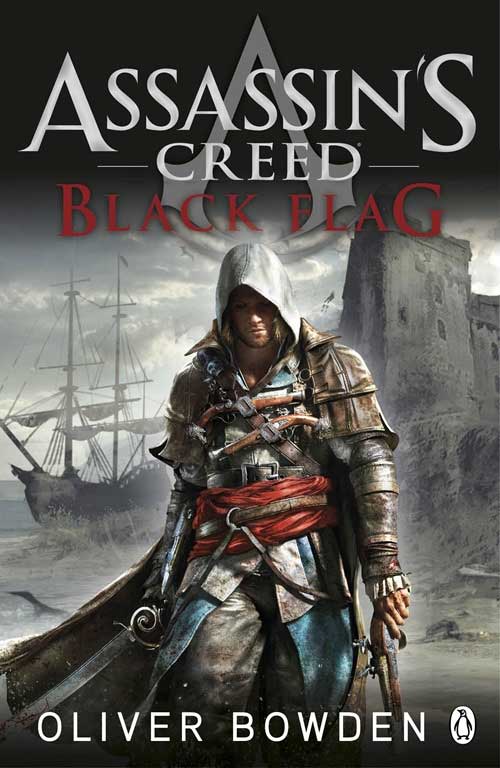