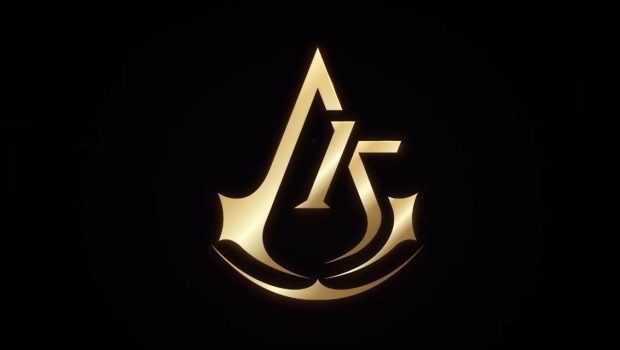 Today, Ubisoft released a free game update for Assassin’s Creed® Valhalla. It includes a new game activity, the second part and conclusion of Tombs of the Fallen, and a new feature, the Rune Forge. On the occasion of the brand’s 15th anniversary, special rewards are available in game to all players for free. More free content will be coming to Assassin’s Creed Valhalla in October with the Oskoreia Festival, and by the end of year with The Last Chapter story. In addition, starting today, everyone can enjoy the different pieces of art that artists from all around the world have been creating as part of the franchise’s celebrations via a unique digital art exhibition available on Assassin’s Creed website.

Today Assassin’s Creed Valhalla is getting an update with new free content coming to the game:

More free content will be coming to Assassin’s Creed Valhalla by the end of the year. First, with the Oskoreia Festival taking place from October 20 to November 10. Players will take on the festival’s Wild Hunt by defending their settlement from harmful spirits’ threat and prove the strength of the Raven Clan. The festival will offer activities, quests and a variety of new rewards. Later this year, new content will release including The Last Chapter story.

Since the launch of the first Assassin’s Creed game 15 years ago, the Assassin’s Creed franchise has sold more than 200 million games worldwide. The brand is now established as one of the best-selling series in video game history. Recognized for having some of the richest, most engrossing storytelling in the industry, Assassin’s Creed transcends video games, branching into numerous other entertainment media. To continue the celebration of the franchise’s 15th anniversary, Assassin’s Creed has collaborated with talented artists from all over the world. They shared their own vision of the iconic crest brand through unique pieces of art, their creations can be found on the AC15th dedicated website:  assassinscreed15.com.