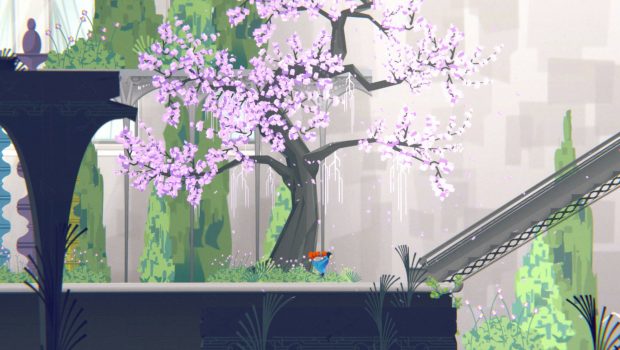 Summary: While it has its fair share of issues, Aspire: Ina's Tale was a delight to play through. The developers did an excellent job of crafting a beautiful and immersive world. The puzzles are challenging, and the brief narrative is engaging.

Aspire: Ina’s Tale is a little puzzle platformer by Wondernaut Studio, a very new, small developer with this as its first game. While the game won’t take too much time to beat, it left a good impression on me as it’s one of the few (mostly) well crafted and mesmerizing experiences that puts a lot of effort into its presentation.

The game follows titular Ina, a young girl who awakens one day to find herself deep within a crumbling tower. So like any reasonable person would, she begins her journey to find a way out and meet people who help and warn her about the challenges ahead. The narrative in Aspire is as simple as it gets. Players move from one level to the next, having a short voiceless dialogue with characters before moving on to the next area. While you first begin your journey barely understanding anything, a lot of your questions, such as why Ina is in the tower in the first place, will be answered as you slowly progress through the game.

As a puzzle-platformer, players should expect to deal with various levers, switches, ledges, and moving platforms. Ina also has the neat ability to use three fantasy-like tools. Players will get accustomed with tools that enlarge blocks used to solve puzzles, that powers machines and platforms, and tools that elevate and move platforms. These tools come in different parts of the game and are often used in multiple creative ways to progress. As a result, whenever you encounter a puzzle in the game, they always feel fresh and different. Each takes a considerable amount of effort and attention to solve, and thankfully, none are overly tedious or complicated. The most challenging comes in the latter half of the game when timing and speed come into play. While these sections are quite few, some will definitely require your full attention.

My absolute favorite aspect of Aspire is its art design and aesthetic. The unique character models, detailed backgrounds (both lush and grim), do a great job of visually mesmerizing and captivating the player in a way not many games do. This, in addition to its incredible soundtrack, make Aspire one of the most sensory pleasing and relaxing games to play, especially as the challenges in the game are more intellectual and less skill-based. However, this all isn’t to say that the game doesn’t come with its own fair share of issues, as I encountered some annoyances in the game. The first is Ina’s incredibly slow movement, which was predominantly a hindrance in the last stretch in the game, where players will have to solve puzzles frantically. 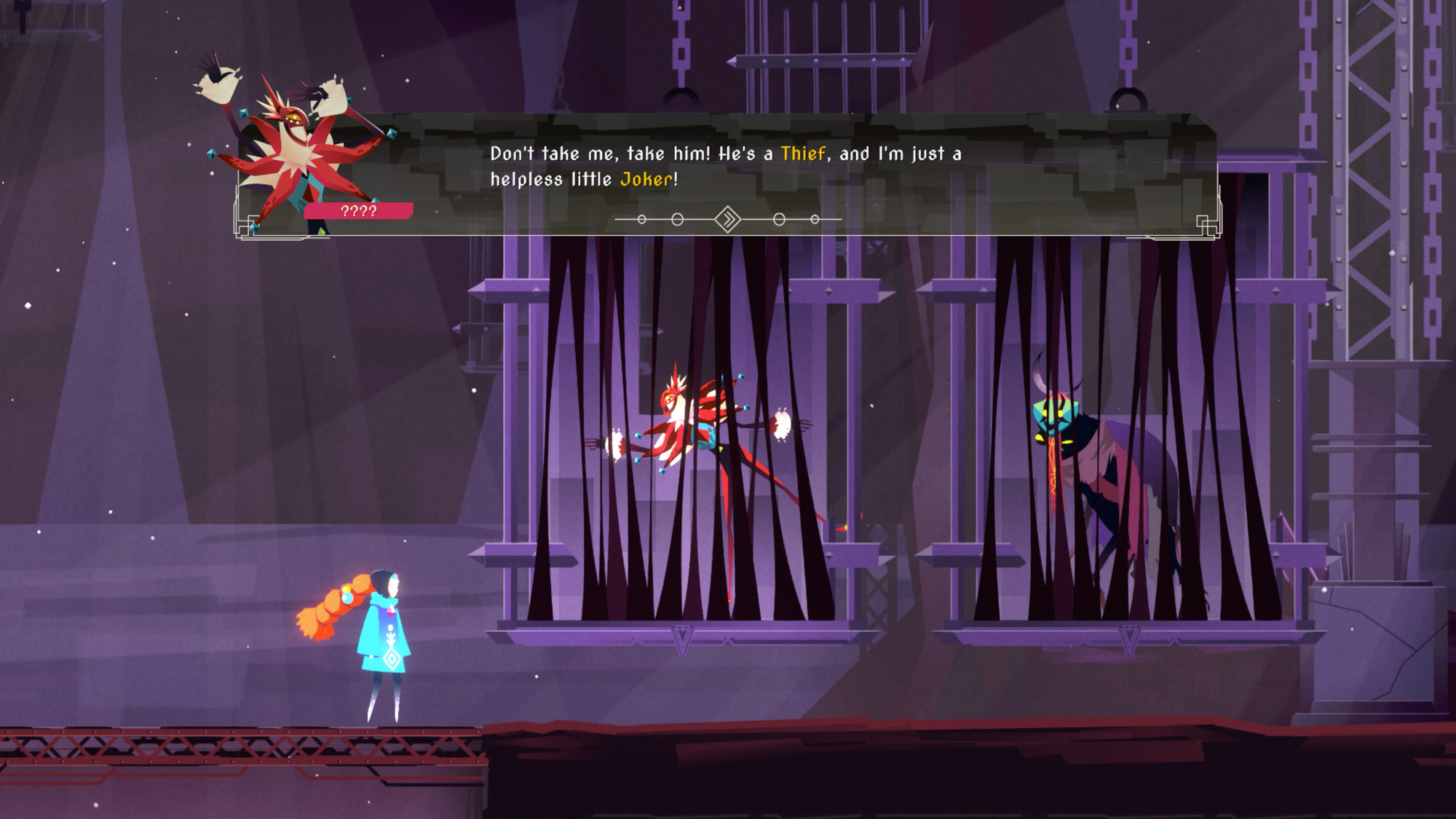 I also encountered minor glitches, such as objects spawning in awkward positions preventing progression, objects falling out of the map after use, and a lever not activating after being pulled. While these glitches are very minor and are few and far between, they are worth noting regardless. Another aspect worth noting is that the game won’t take too long to beat. It took me about three to four hours to beat it leisurely, so if you expect a decently long puzzle game to play, I’d advise you to look elsewhere. 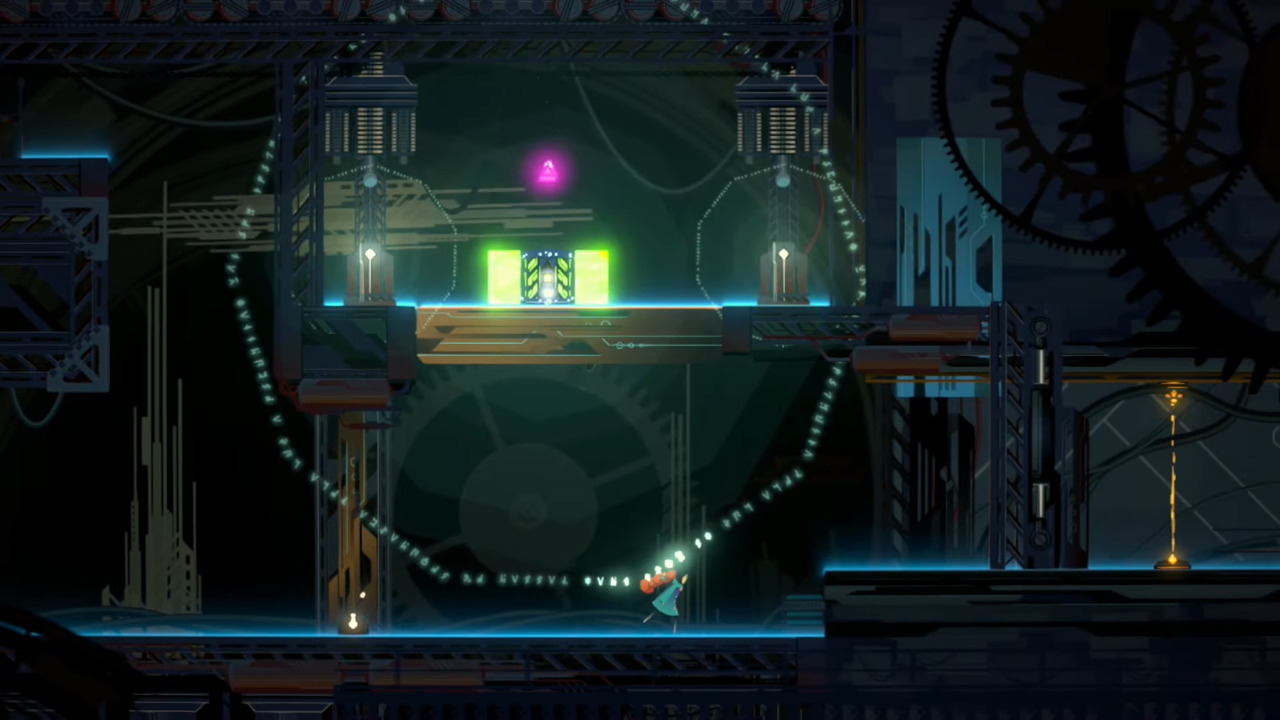 Overall, while it had its issues, Aspire: Ina’s Tale was a delight to play through. The developers did an excellent job of crafting a beautiful and immersive world. The puzzles are challenging, and the brief narrative is engaging. So if you’re in the mood for a highly unique puzzle-platformer, Aspire: Ina’s Tale might be the game for you, provided you don’t mind the incredibly short playtime.