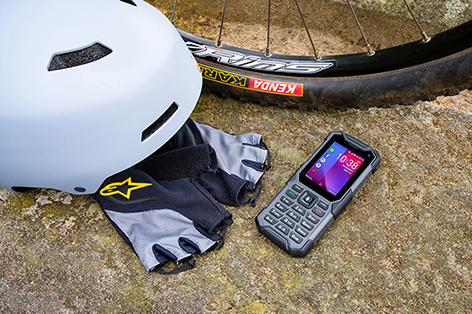 Aspera Mobile has changed the face of and expanded its rugged phone range with the launch of the clever new R40. The 4G Aspera R40 marries a truly rugged design with an IP68 rating, meaning the device is waterproof to at least a 1 metre depth for 30 minutes. It is fully dustproof, purpose-built for tough environments and reinforced for shock, vibration, water and sand. The R40 runs on the innovative KaiOS and features the world’s most popular social media applications including Google Maps, Google Assistant, WhatsApp, YouTube and Facebook pre-loaded and built in. All this for an RRP of just $129. 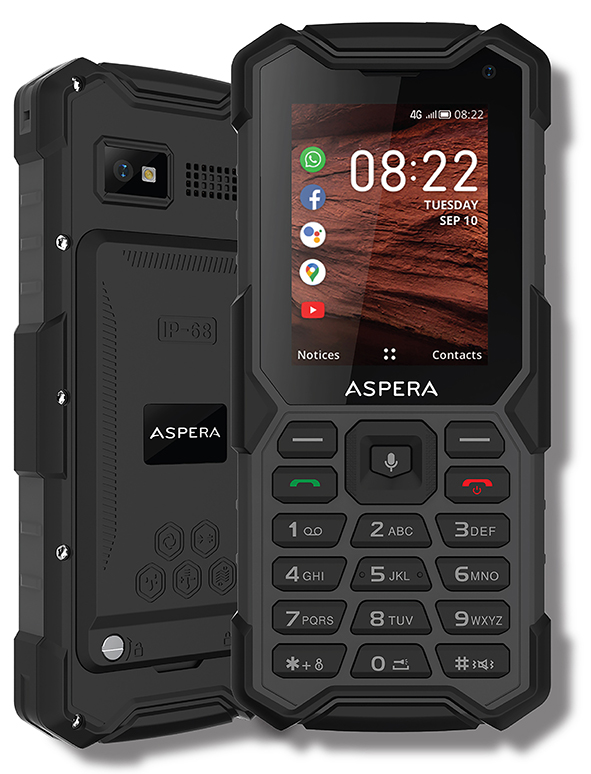 Aspera Mobile MD Allan Robertson explained, “The first products Aspera launched in Australia in 2014 were rugged devices. Some people are still using those devices, which demonstrates the longevity of the rugged, waterproof and dustproof design. Since then, we have become known for launching quality rugged devices – the real deal when it comes to water and dust protection. The R40 shifts the game a bit as it’s deliberately designed and pre-loaded as a rugged device for mobile users who do not want or need a full smartphone experience.”

Aspera is a company that is in constant contact with its users and it’s those same users who helped shaped the design and specifications of the R40.

Robertson continued, “We have seen previously with our R30 and R32 models that there is definitely a market for this type of product. Many people are active, outdoors types and want a simpler solution than a smartphone, but still need the rugged features. The R40 with its KaiOS and pre-loaded social media apps does just that.”

The R40 also brings the benefits of 4G with a Wi-Fi hotspot enabling sharing of mobile data connection to other devices. It also has an extra-large 2500mAh li-ion battery which allows you to stay connected for longer, with an approximately 15 day standby and a 40 hour talk time. The R40’s memory can be expanded up to 32GB via an SD card and it features an 2MP rear and 0.3MP front camera.

You can find the new $129 R40 rugged phone with smart features in Harvey Norman, Big W and Retravision stores across Australia.

For more information on the new Aspera R40 rugged phone go to: https://asperamobile.com/phones/rugged-phones/aspera-r40/ 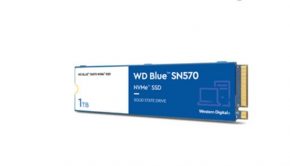