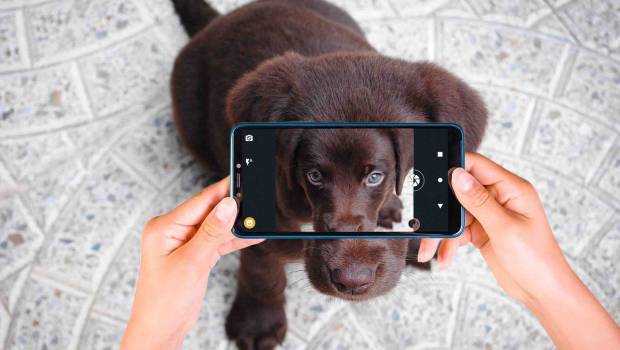 Aspera Mobile has launched the latest in its range of full featured and cost effective mobiles – the feature-packed, 5.99” large screen AS6 smartphone which features face recognition, a fingerprint sensor, dual-SIM and 4G for just $149 and the F42, 4G flip phone with pre-loaded social media apps and easy to use large buttons at only $99. 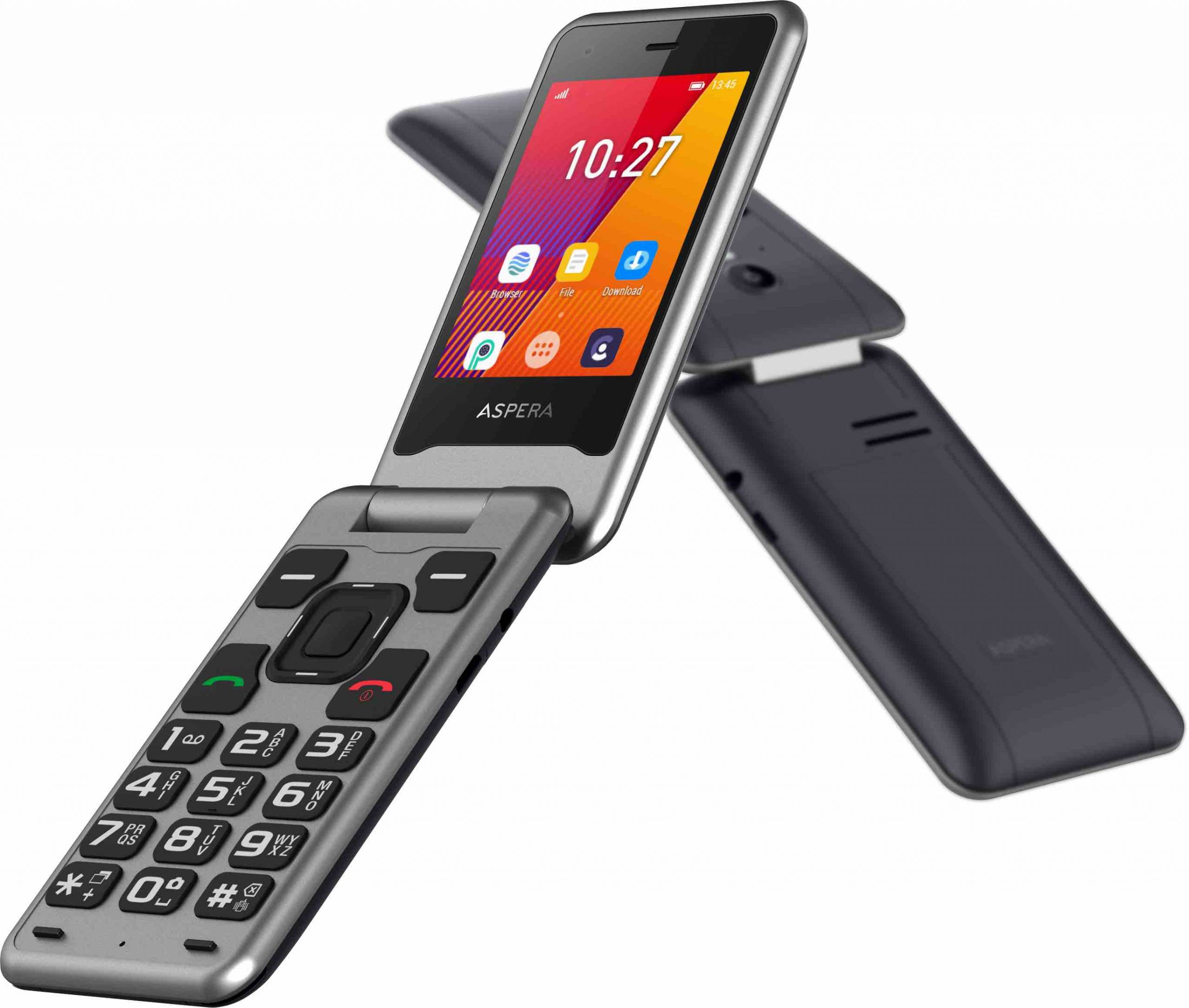 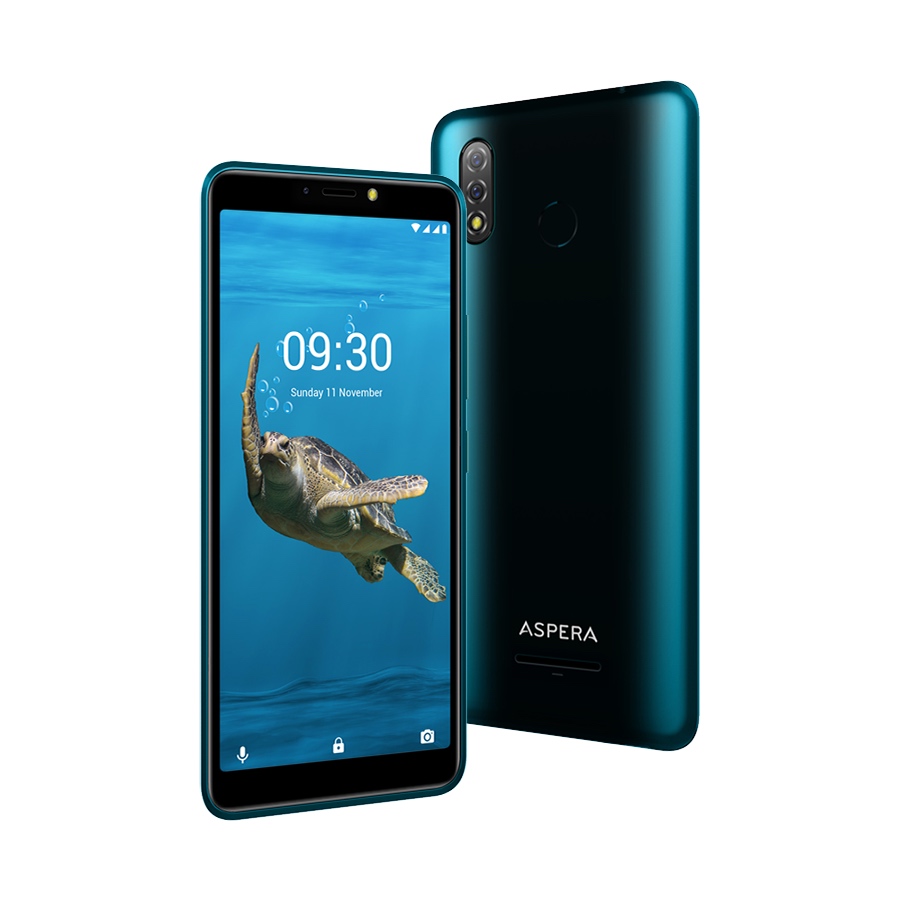 Aspera Mobile MD Allan Robertson explained, “In the AS6 Aspera has kept its brand promise to bring a great value, budget-priced smartphone to consumers and we have specifically designed it to suit anyone looking for a large screen, full Android phone that won’t break the bank. Also, to get face recognition and a fingerprint sensor in a full-featured smartphone for $149 is exceptional value and very rare indeed.”

Robertson takes his and Aspera Mobile’s commitment to Australian consumers very seriously and the company has continued to forge ahead in a very competitive market for close to a decade with local Australian-based customer service backing up its range of high quality, unlocked, reliable, and budget conscience phones.

He continued, “In an age where the price of some mobile phones is running into thousands of dollars despite them being locked to a network, our success over the last ten years has proven that there is an increasing demand for high quality, low-cost alternatives. The AS6 gives you that in a smartphone and the F42 is ideal for the young or elderly, budget-conscious user wanting a simple phone with easy-to-read large buttons and the most commonly used social media apps – including WhatsApp™ and Facebook™ – already installed.”

As all Australian telcos continue to wind down their 3G networks, having a new 4G phone is not only critical but makes good and practical sense.

At just $149 the Aspera AS6 offers consumers a surprising number of features including the fact that its large 5.99” screen is also an 18:9 IPS 550 cd/m² extra bright display that is FWVGA+ with 2.5D glass.

It also has a fast Mediatek Quad core 1.5GHz MT6739WW processor that easily runs Android 10 and despite the phone already having 2GB RAM plus 32GB ROM, you can also expand the memory using an SD card up to a maximum of 64GB.

The Aspera Mobile F42 flip phone again perfectly embodies the company’s ethos of providing high quality phones with as many features as possible and it is ideal for anyone who wants a simple and easy to use phone.

First off, as a flip phone, the F42 is compact at just 105 x 56 x 19mm when closed and enjoys a satisfying “flip” action as well as large, soft touch keys. It’s also a fully unlocked 4G phone that connects via Bluetooth 4.2, Wi-Fi hotspot or VoLTE.

Also, as a flip phone it has two screens, a 2.8” main display and a 1.8” external screen for notifications and messages. Then the F42 has GPS built in and features social media apps including WhatsApp and Facebook already installed.

You can find both the new $149 AS6 smartphone and $99 F42 flip phone in Australia Post, Harvey Norman and Big W stores and in petrol stations, service stations and convenience stores all across Australia.

For more information on the new Aspera AS6 smartphone go to: https://asperamobile.com/phones/smart-phones/aspera-as6/

For more information on the new Aspera F42 flip phone go to: https://asperamobile.com/phones/easy-phones/aspera-f42-edits/