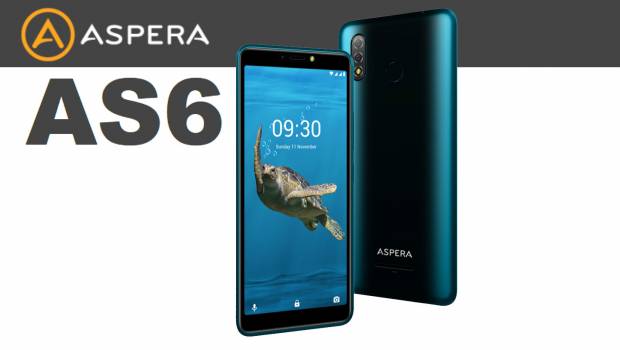 Summary: A $149 smartphone? Get outta here with the all-new Aspera AS6!

The Aspera AS6 is a smartphone that puts affordability at the forefront and offers the user an impressive 5.99″ 18:9 ratio IPS (In-Plane Switching) that almost puts it on par with AMOLED displays as colours are vibrant and images sharp. Given that this smartphone retails for only $149AUD (Dec 2020), it’s indeed great value for money. Further, I was impressed by the screen quality which makes it ideal for surfing the net, watching videos and general smartphone use and the speaker is clear as well.

Who are Aspera? Aspera are an Australian company based in Sydney 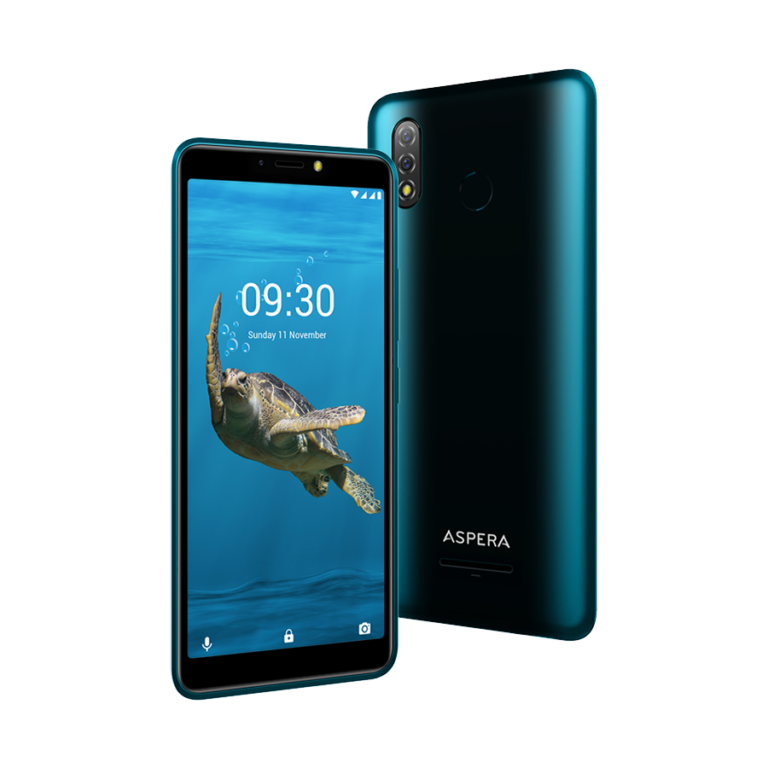 Although the Aspera AS6 is powered by a 1.5GHz quad core MediaTek processor with just 2GB of RAM, it is relatively responsive as it includes the entry-level operating system, Android Go 10.0. While fully compatible with apps from the Google Play store, it multitasks well, however don’t keep too many apps open or it will drain the battery faster. However running a few apps like YouTube, Chrome and Gmail had no issues in terms of performance. For gaming, it’s strictly a casual game affair.

For storage, the AS6 has 32GB but it can be expanded by 64GB via a microSD card. You can even have two sims inserted at the same time and lastly it has a 3000mAh battery which is decent for its price. While I would not call this an all-day battery, if you close apps that you are not using, you will get close. 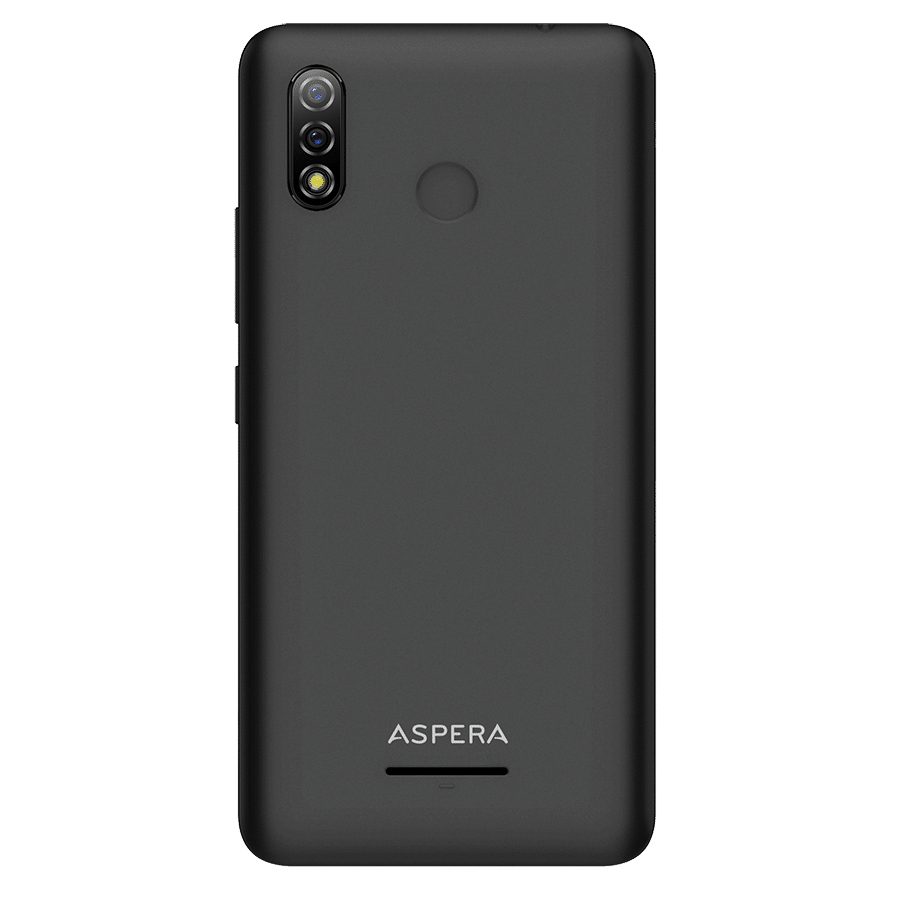 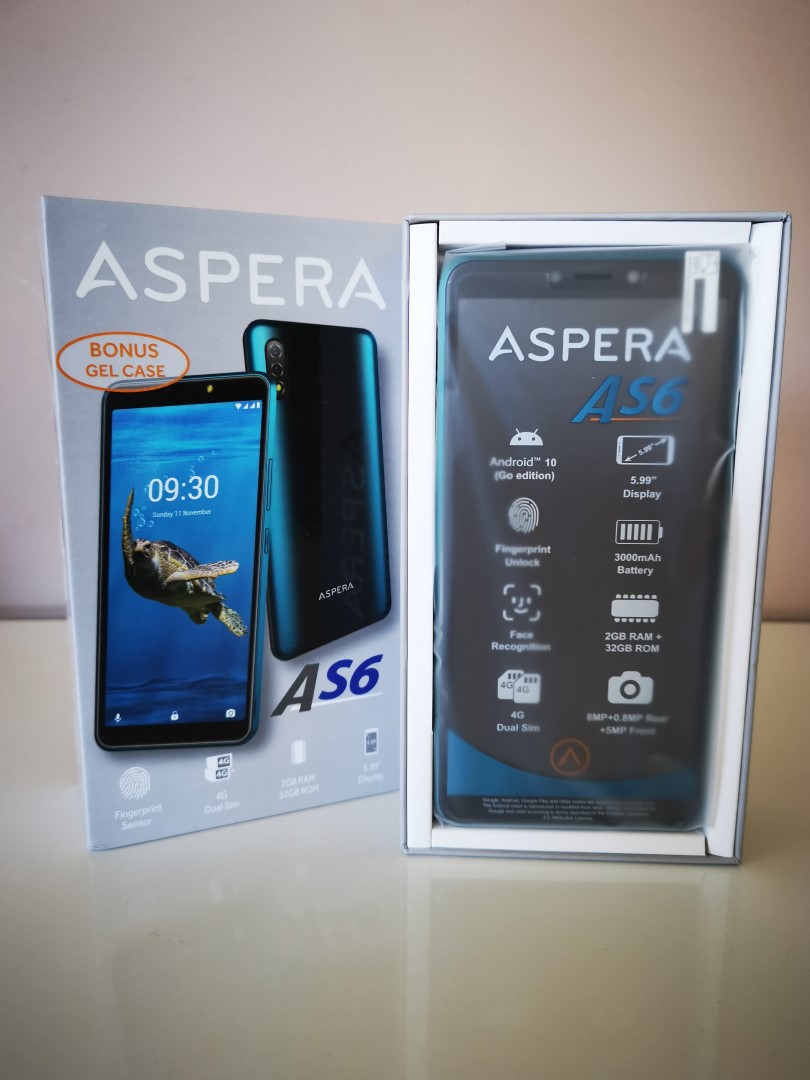 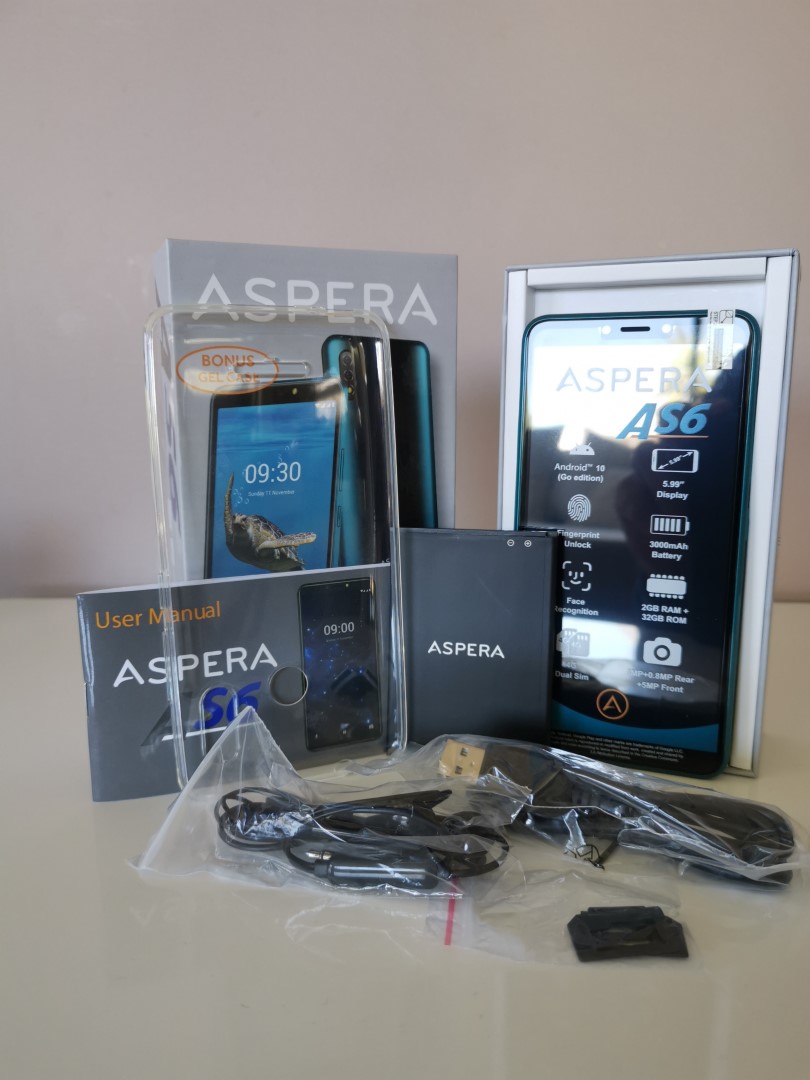 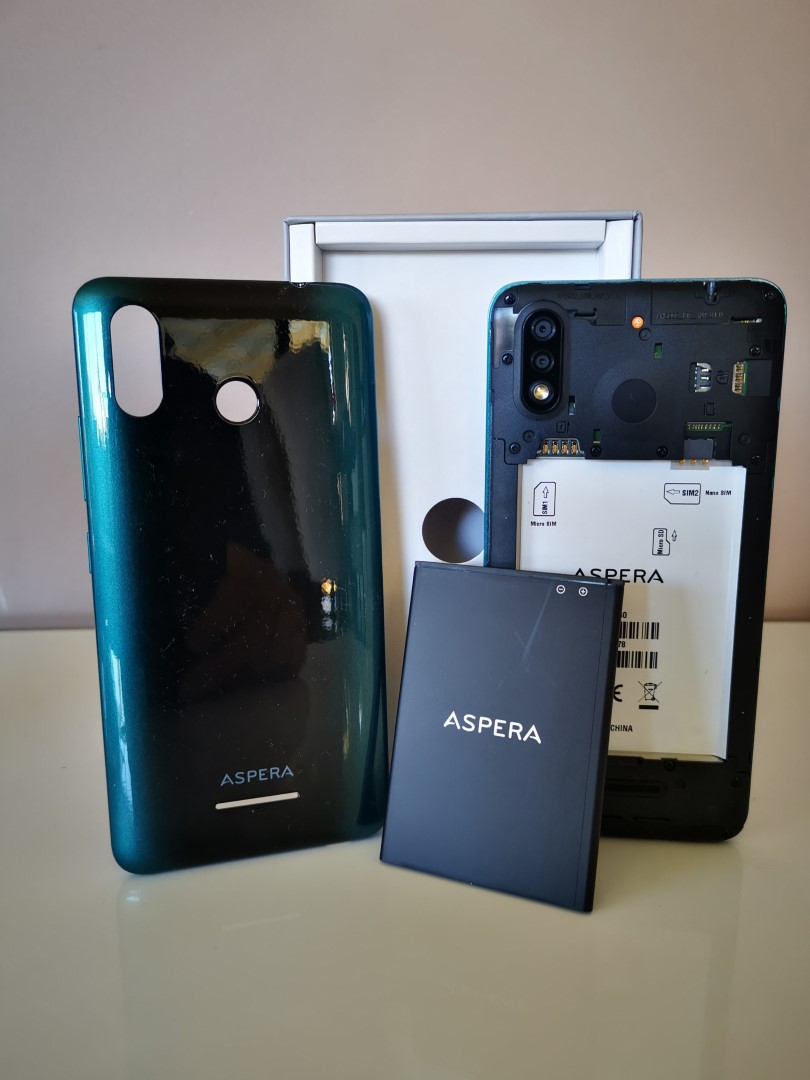 Having tested Aspera phones in the past, installation is not like your traditional smartphones as you need to physically install the battery by removing the back case and then inserting it into the phone. Once this has been done, you’re ready to go through the setup wizard which will have your phone up and running in no time. This includes setting a password, recording your fingerprint or even facial recognition!

Looking at the phone build, it actually doesn’t feel cheap and does feel like a midrange phone in term of aesthetics and external design with all physical buttons on the right hand side. The smartphone is available in an equally impressive black and teal colour scheme. I also like how it comes with a protective case so kudos to Aspera! Needless to say, it’s a well designed phone and for just $149, it’s certainly excellent value for money that makes it ideal for people on a budget, including older people and children.

Supporting Android 10.0 Go are the apps that come with this phone and this includes Google Go, YouTube, Gmail, Google Assistant, Maps, Gallery, Duo, Drive, Play Movies & TV, YT Music, Files, Calendar plus the Google Play Store to help start your new smartphone experience. The Android 10.0 Go experience works well on the Aspera AS6 that is quite responsive and easy to navigate. 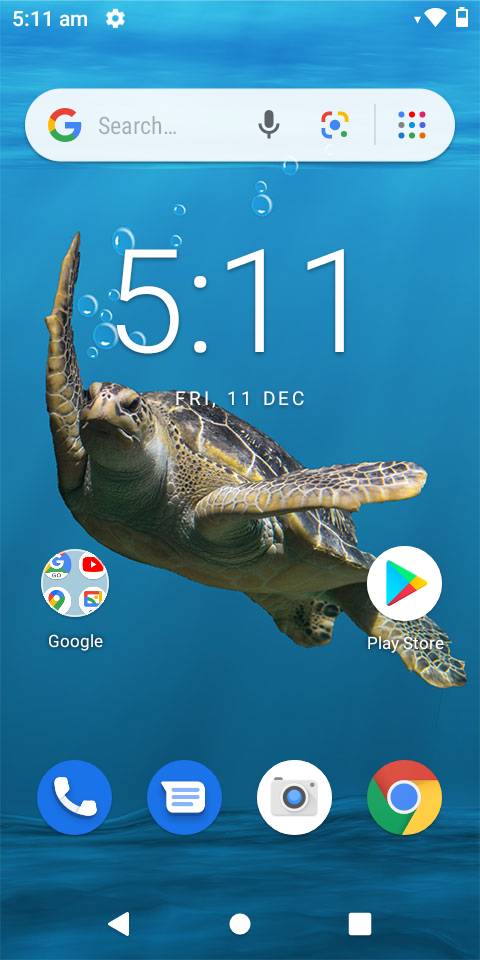 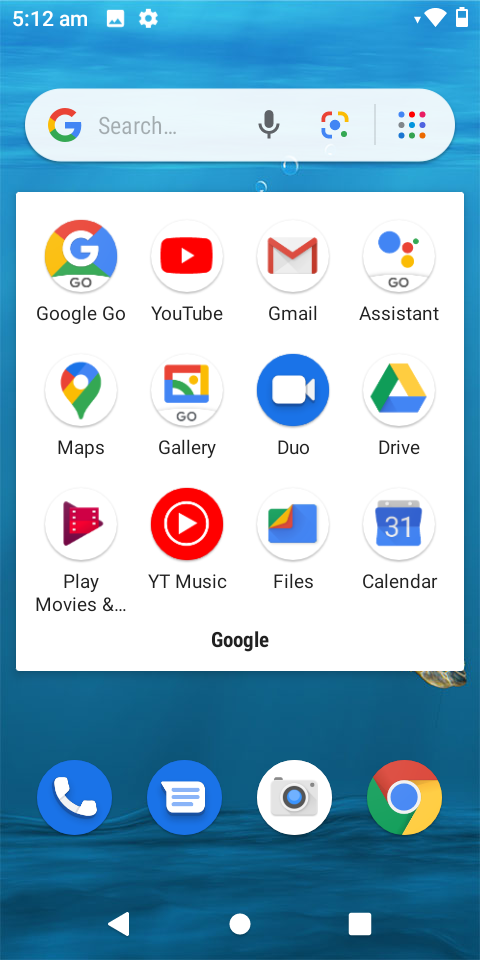 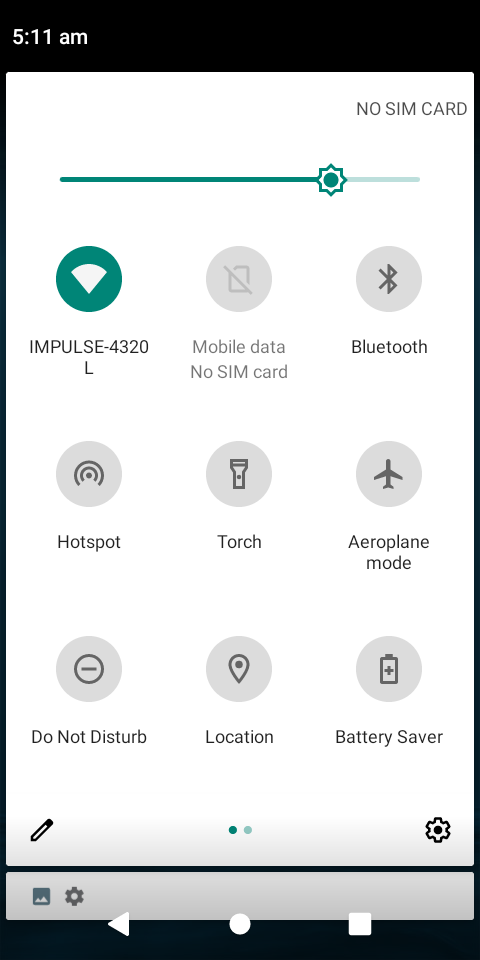 Then you have the camera… where do I start? When I started taking photos with the Aspera AS6, I wasn’t expected something of this calibre. So I was pleasantly surprised because it can capture some clear and vibrant photos. Sure it can be a little slow in some lighting (including an annoying flash) but for the most part, it hit the mark. Here’s some sample shots from the AS6.

Now, here’s a close-up of Ruby, our Staffy Heeler cross and just to show you the quality of the camera, check out the attention to detail. 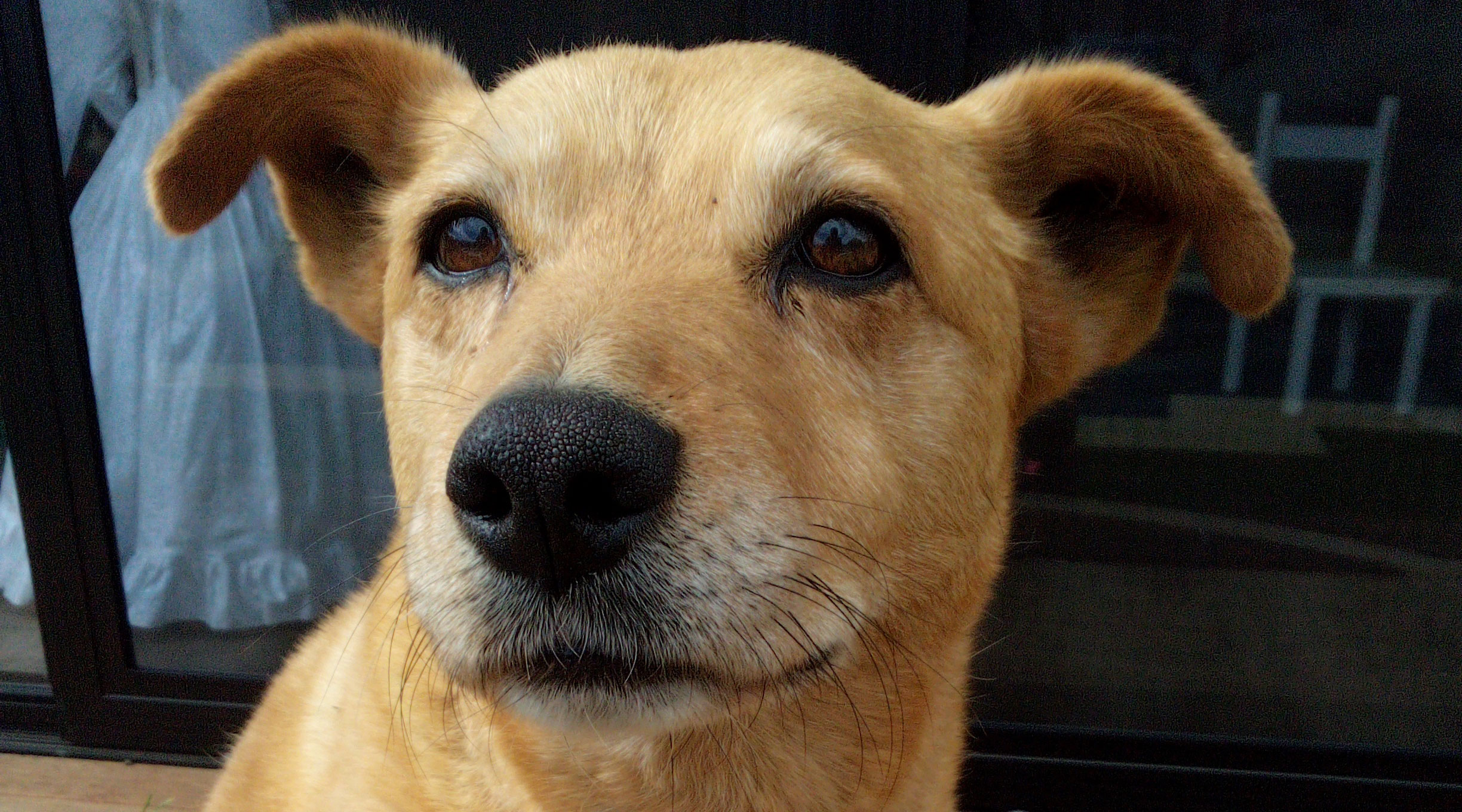 While this phone is a fraction of the price of mid to high-end phones, it’s quite impressive for the price of just $149. Yes, it boots a little slower but once it is turned on, it nicely moves along but best of all, it looks the part and 5.99″ screen is easily worth the admission, including the camera.