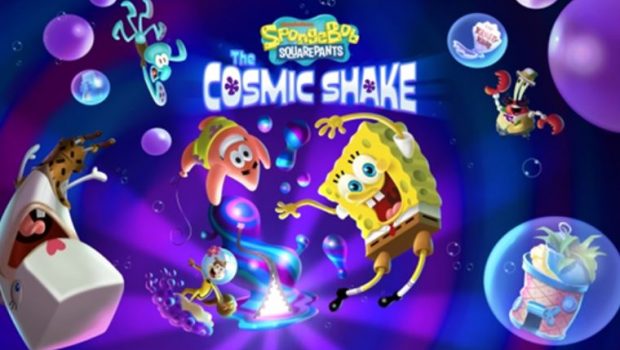 THQ Nordic talked to the experts on SpongeBob SquarePants: The Cosmic Shake and asked for their verdict: “It feels like a video game and a movie combined!”. In this new trailer, kids explain what they love about the upcoming game and why making “silly wishes” leads to SpongeBob and his trusty friend Balloon-Patrick embarking on a magical quest to save Bikini Bottom.

Included in the Costume Pack: