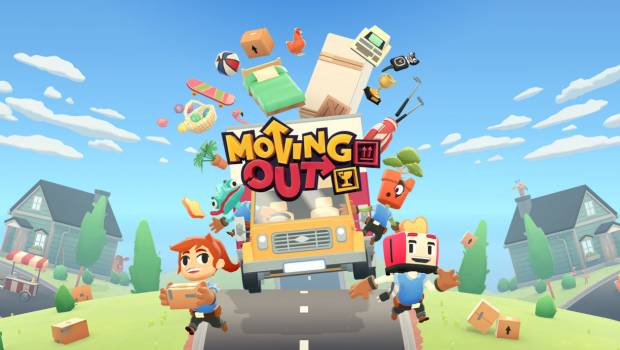 We catch-up with Ashley Ringrose from SMG Studios to talk about gaming and more importantly, winning Game of the Year for Moving Out!

Q: Congrats on receiving Game of the Year! When you first found out, what were the thoughts that came to mind?

A: I was really happy for the team as for some this was their first game and first award. A lot of work and thought went into the game it was great to have it recognised.

Q: Why do you think Moving Out resonated so well with gamers?

A: The relatable theme of moving mixed with the humour. Everyone has moved and has a story about it. Having a funny take on something people hate doing gives you a point of interest with people.

Q: What’s your favourite gaming aspect about Moving Out?

A: The fact my kids can play with me and have a great time together. You really want to find games you work TOGETHER on vs against each other and there’s few games out there that do that.

Q: In creating Moving Out, what were some of the challenges?

A: Like any game it’s a balance of scope and meeting deadlines. You then have the challenge of knowing WHAT to cut and what to keep. That’s the part of the job I think Ive become much better at over the years.  It’s very easy to overscope and Ive learned to bite my tongue a lot instead of adding new content and features all the time.

We also had Jan Rigerl in Sweden who was the original developer on the game who came up with the idea and then our publisher Team17 in the UK. So time zones were a bit messy. Luckily Jan was able to adjust his working time to match closer to Australia and for team17 we’d have a few late or early meetings. Upside is when we send a build to T17 at night we get feedback in the morning.

Q: How did you become involved in game development?

A: I used to make flash games as far back as 1999. And kept doing that every since. Ive probably personally coded ~60 flash games and contributed to 200+.   Making those smaller games with all different gameplay styles and genres really makes you focus on shipping titles.    It was in 2013 that we wanted to stop making “advergames” and do games for ourselves so we started SMG.

Q: If you could go back in time (we may or may not have a time machine for you…) what would you say to yourself when you were about to become a game developer?

A: Put every dollar you earn into buying shares in Apple!! Have you seen their share price in the late 90s? But seriously I would say to get into mobile gaming on the iPhone at launch. 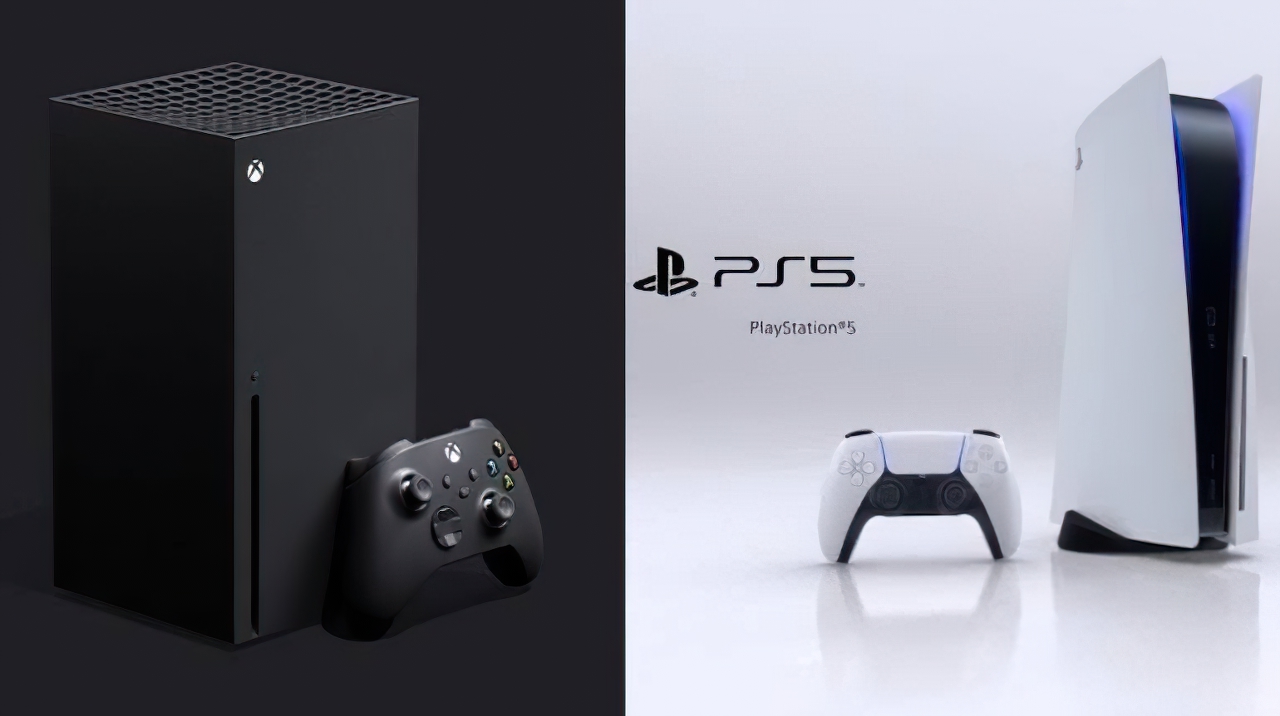 Q: Have you jumped on the next-gen console bandwagon yet? If yes, what are you most looking forward to and if not, why?

A: I’m still waiting personally (too slow) but keen to have Game Pass and backwards compatibility with some of my classic Xbox titles like Trials HD. As a parent it also makes it easy to pick games for the kids as we just choose from that list.  We also play our Switch a lot.

A: We’ve got lots of ideas, that always happens when you spend 2 years making a game. I am confident that Moving Out’s success will lead SMG to many more exciting things in the future.  We’re 7 years old and kinda hit our stride now.

For more information on Moving Out, check out https://smgstudio.com/movingout/