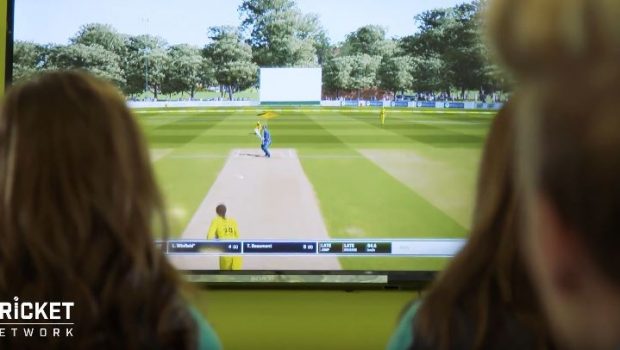 Check out the latest video for Ashes Cricket, released on PS4, Xbox One and PC on 16 November which sees the Australian women’s team get their first look at the game.

Southern Stars including Ellyse Perry and Elyse Villani test their skills and react to seeing their virtual selves – it’s the first time ever that the women’s teams have been fully licensed and motion captured in a cricket game.

Ashes Cricket, the most authentic, realistic cricket video game ever made, will land in stores on November 16, ahead of the first men’s Magellan Ashes Test in Brisbane. Ashes Cricket is taking realism for the sport to a new level, with photo-realistic players of the English and Australian teams for both the men’s and women’s squads. Game developer Big Ant’s proprietary photogrammetry technology is coupled with intricate, licensed 3D models of each of the famous Australian cricket stadiums that will comprise the field of battle for the Magellan Ashes Series.