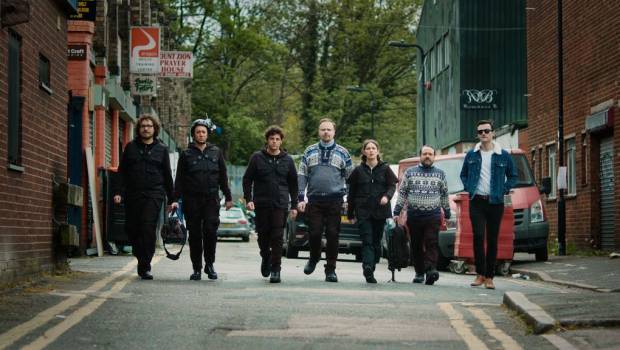 Ashens and the Polybius Heist (2020) Review

Summary: Nice tribute to heist movies and the old style English ensemble comedy. Made for a specific audience but good spirited enough to get a broader appeal especially after the year we have had in 2020.

Ashens, he of the popular Youtube channel and a bunch of his friends from the UK retro scene finally release their follow up to the popular Ashens and the Quest for the Gamechild. As with the previous movie it was funded via crowdfunding and had a ready-made audience built in from the Youtube channel audience who would support him whatever he would do.

This film follows Ashens and Benny (Eli Silverman) in their collections business who come across research about the urban legend of the Polybius. While arcade games were big in the 1980s, this was a special case as it was a military research project that could control the minds of the players. It had other even worse side effects and was withdrawn by its backers. Ashens is not forthcoming about his family’s involvement in the project but it is something important enough to him that he decides to put together a heist of the last remaining machine from the office of CEO Antony Agonist (Stuggy/Stuart Barter). 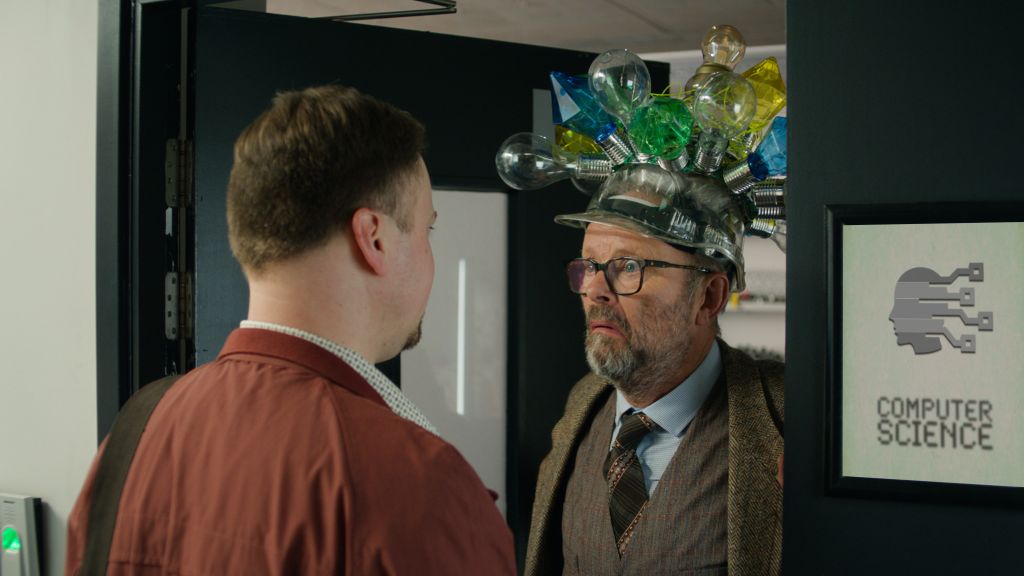 I saw this one being promoted during the crowdfunding campaign but could not contribute at the time, so I was more than happy to support it when it came out. It does remind me of 5SF’s Dude Bro Party Massacre III film that was also a crowdfunded production. While they had hundreds of 5 second films to draw upon, Ashens has over a fifteen years of reviewing old tat on the internet.

The plot is a type of movie that is not done that much these days as although it bills itself as a heist film, it is more of an ensemble comedy in the type of the old Carry On movies but does not have a bone of malice in its’ body for the whole film. Hard to believe that the same person who once railed about FUCKING INFLATABLE FUCKING CROWNS could write this film.

I did like how the women were written in the film, nobody mentions they are women at all they are just friends or part of the heist. They don’t have nothing to do either or just be decoration to make the men look better they are their own characters. 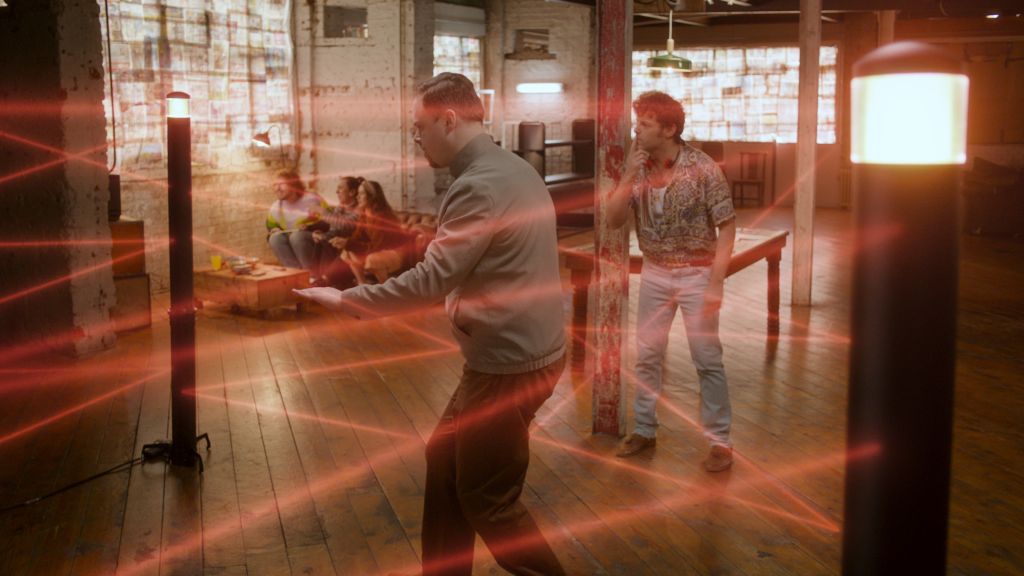 The film does reward fans of Ashens videos with a lot of Easter Eggs from his previous videos including his books and old tat that has appeared in the videos over the years. The cast are also Youtube creators themselves and if you are fan of that scene you will recognise a lot of the people even in the cameos.

I did like the title sequence, which called back to a lot of the classic films and had a lot of jokes in it. If someone like Ashens can’t make a good title sequence after that many videos there would be something wrong.

While this movie is designed with a particular audience in mind, it is fun for the whole family due to it not being mean spirited. You can sit around after Christmas dinner and watch it with the in-laws to avoid any rows while you all nod off from eating too much.

Would also make a great “movie night” film with some friends after you are done playing Goldeneye four player and punching the person in the arm who picks OddJob. 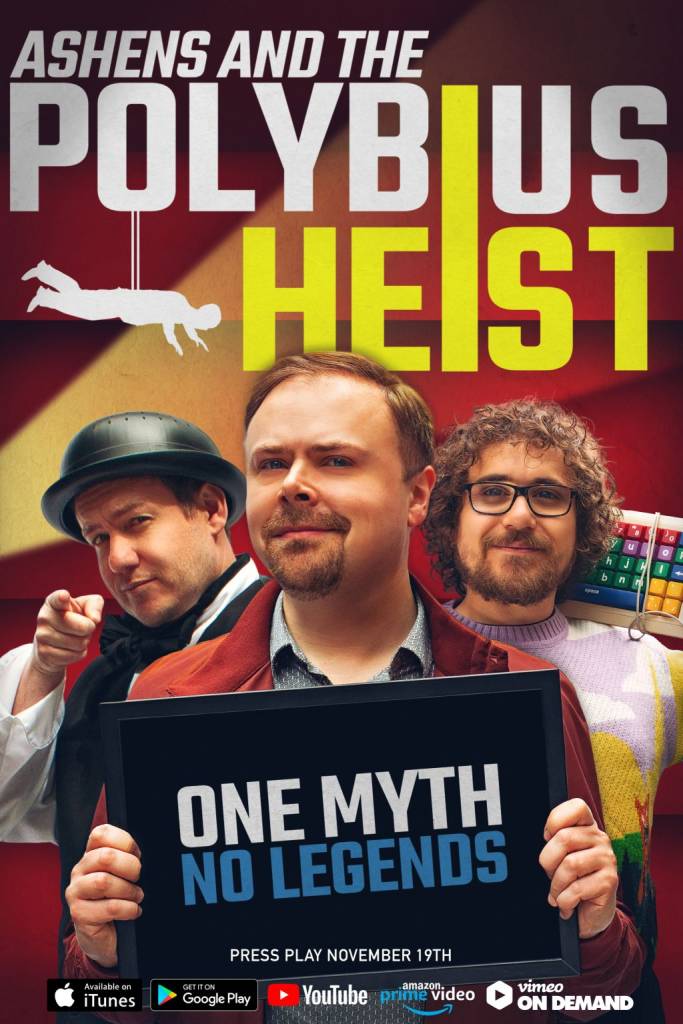