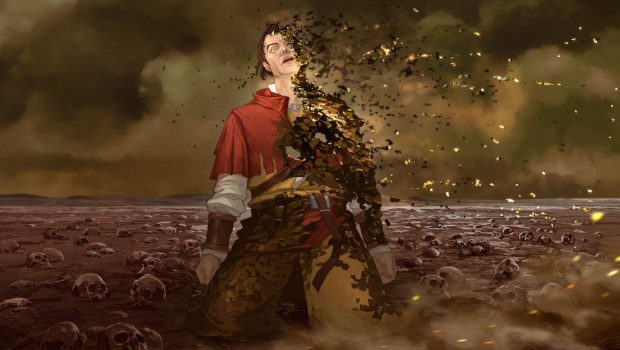 Ash of Gods: Redemption will be available at the 31st of January 2020

Buka Entertainment and Ravenscourt announce the release of the turn-based RPG Ash of Gods: Redemption. The game will be available 31st  of January 2020 on PlayStation®4, Nintendo Switch™ and digitally only on Microsoft Xbox® and PC for release in Australia and New Zealand. 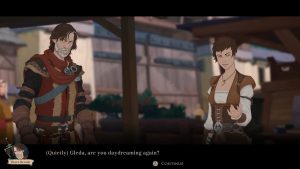 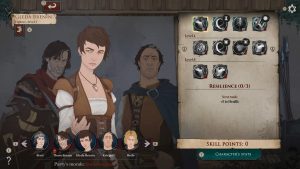 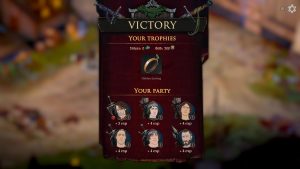 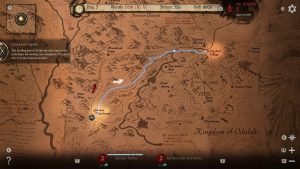 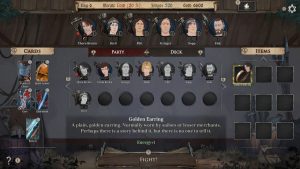 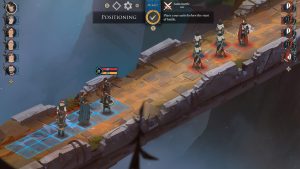 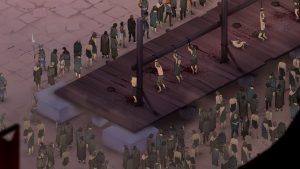 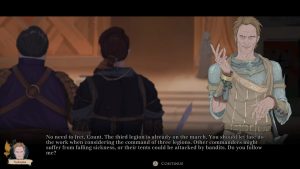 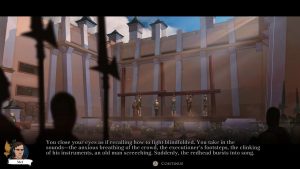 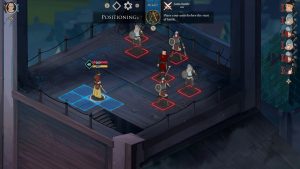 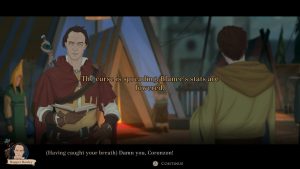 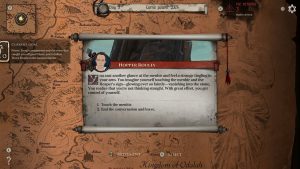 About Ash of Gods: Redemption:

Ash of Gods is a turn-based RPG featuring constantly evolving storytelling with risks that truly affect gameplay, along with an extensive online PvP mode. The game features a story based on the complexity and ambiguity of moral choice where any of the characters in game can die. Momentary benefits may cost a character’s life, while sacrifice will make the walkthrough of one of following episodes easier. Ash of Gods features a mix of gorgeous art, lush music, tactical combat, and a powerful story that plays out via dialogue driven layer interaction. Depending upon a player’s decisions, no two playthroughs of the game will be the same.

Roguelike-Storytelling: Rich and unpredictable story with 3 main characters each with a different fate, morale and duty. A truly non-linear storytelling with 7 completely different endings without a “Game Over” screen – all PC and most of the NPC characters are mortal, but the story will go on even without them.

Deep Turn-Based Combat System: While visually Ash of Gods follows traditions of the genre, the combat system was designed to enrich player experience and force him to risk his team members in order to win the battle.

Incredible Art-Style: The dark fantasy world of Ash of Gods is a truly incredible place with amazing characters both story wise and visual. Combat animations were created using rotoscopy technology where live actors are filmed and drawn over to create the most life-like 2D animations.

Soundtrack by Adam Scorupa: All te tracks were written by Adam Scorupa and Krzysztof Wierzynkiewicz, famous composers, well known for their work on The Witcher series, Painkiller, Call of Juarez, Eve Online and Iron Harvest. Every track was recorded live by professional musicians, often using traditional instruments rarely encountered in contemporary recordings. All songs will be available with covers, credits and full meta tags.