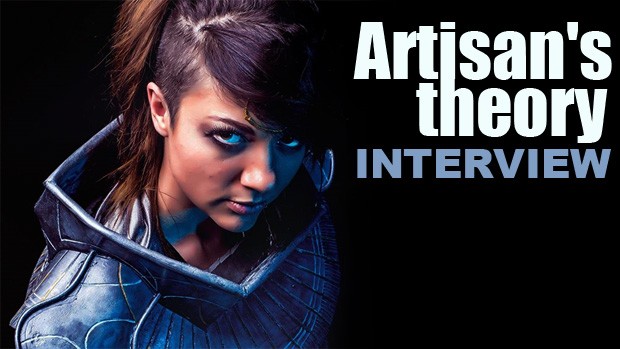 Tell us how you became involved in Cosplay and what was your first costume?

I don’t think there was ever a Eureka moment when I discovered cosplay. I was always artistic even as a child and had been gaming since my Sega Master System II. I used to love friends themed birthday parties because I would be able to make a costume then I found out about conventions and it snowballed from there. 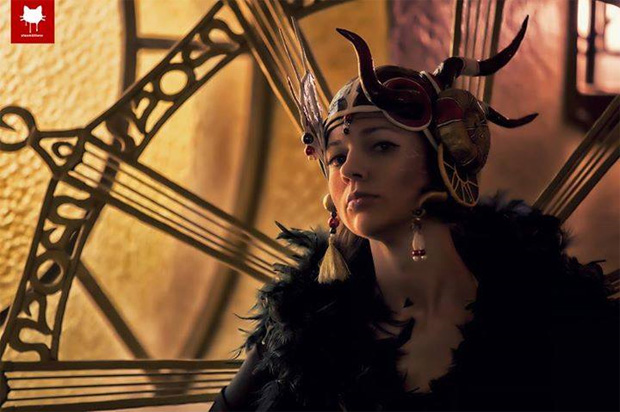 Wow that’s a hard one. There is many fantastic things about cosplay, I think I’d have to pick the cosplay spirit and attitude in the community. For me I have found people to be just lovely and uplifting which carries through into other parts of your life. 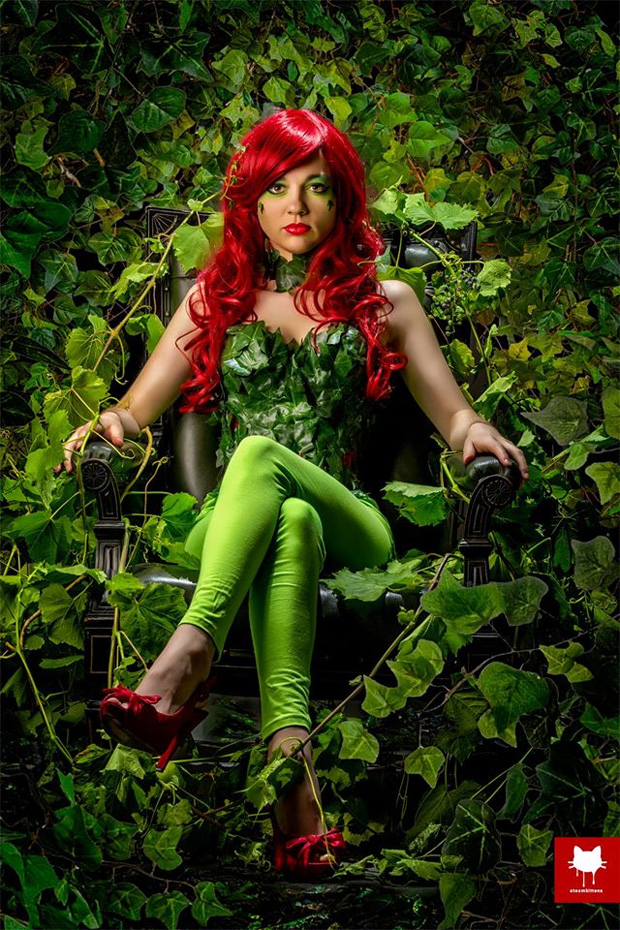 And on the flip side?

I honestly haven’t come across anything to bad, at times unnecessary drama can come up which is all part and parcel of any community but I haven’t really been involved in anything that has made me not want to cosplay. 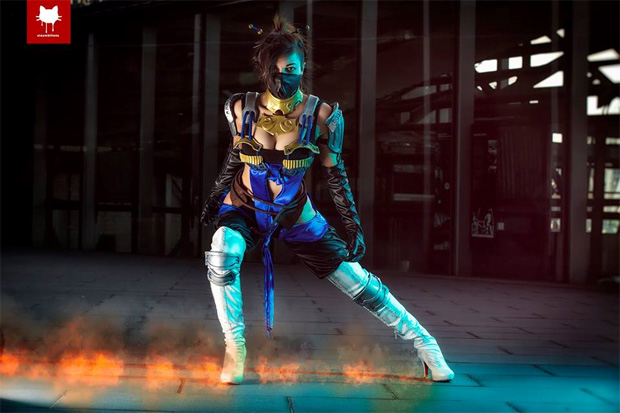 So far, what’s been your favourite cosplay and why?

There is a couple which I love, I think I’d have to say my Demon Hunter armour. It had been on my list for a while to make, I’m happy with how it came out, it’s a heavily armoured yet distinctly feminine design, I didn’t have any major issues, it was a very cheap build, I have a great love for all things Blizzard including Diablo 3 and it’s held up the test of time from wearing it to multiple shoots and a con. 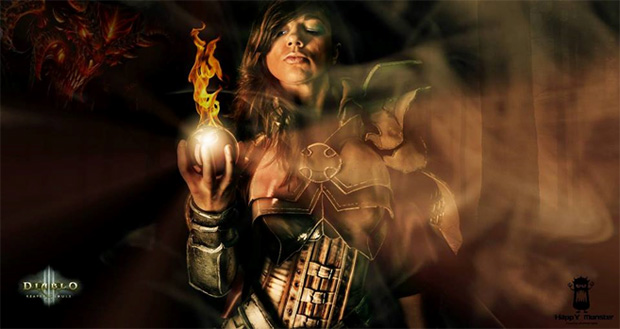 If you had unlimited funds, which character would you cosplay?

Hrm to be honest funds aren’t really a problem for my cosplay supplies I work 40 hours a week so always have the money to spend on cosplay materials if need be. However if I had unlimited funds I’d probably attempt a real metal Iron Man with functioning components. 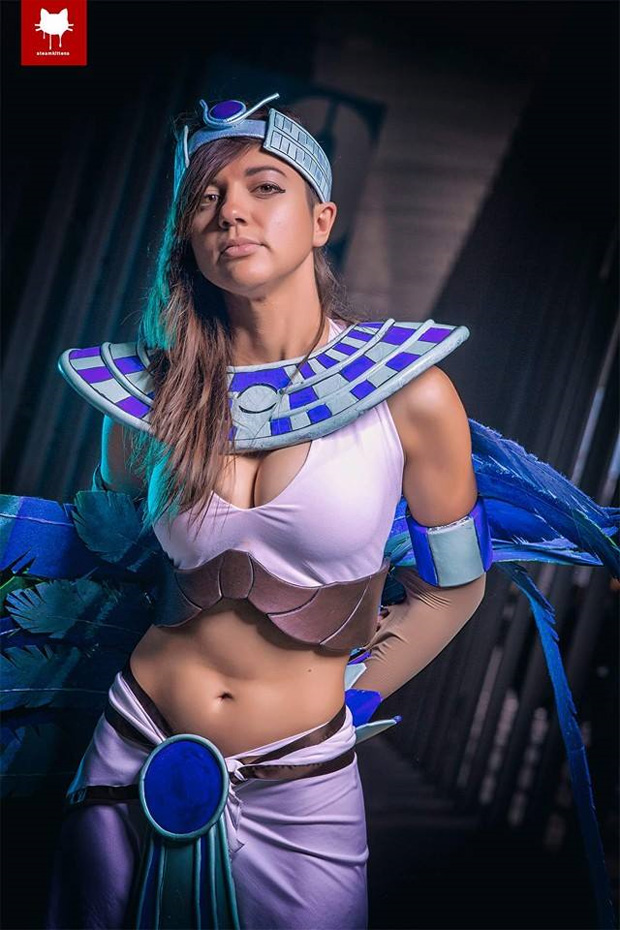 Who are some of the other cosplayers that inspire you?

There is a few cosplayers I take inspiration from, my all-time favourite cosplayer would have to be Lightning Cosplay, her costumes are just perfect there is nothing out of place she is a true master craftsman in my eyes the other would be Angela Bermudez, she is super talented and really puts her own twist on costumes which she always nails, she is also a fantastic 2d artistic and is a lovely person. 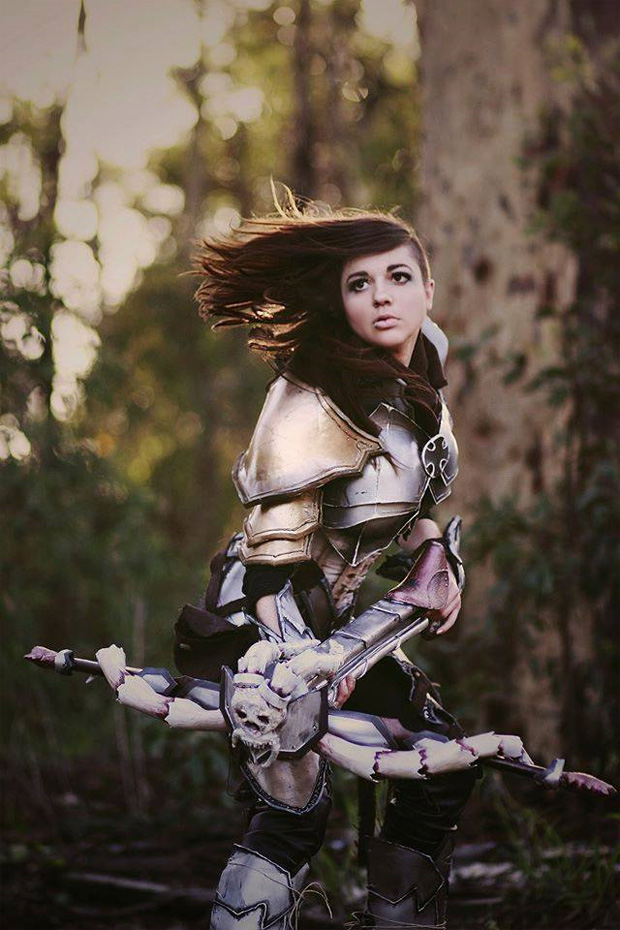 If you had one superpower, what would it be and why?

I think that would have to be Magneto’s power. To control and manipulate magnetic fields! I’m an auto electrician by trade and really enjoy the science behind electricity and magnetism so to be able to wield power over these would be a dream. 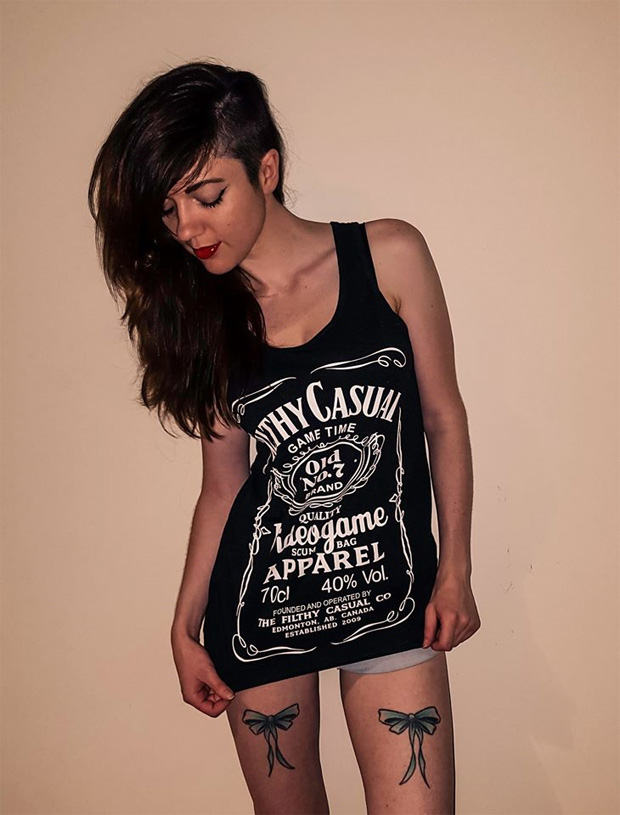 What about the coolest thing that you own?

Well I’d have to say the coolest thing I own is my track car, it’s a Nissan 180sx. I race cars as my other main hobby and I have airbrushed mine to look like an old military tank and holds sentimental value. 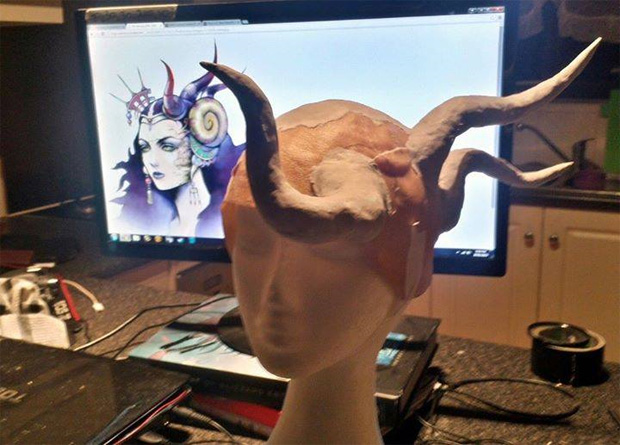 Which is your favourite con and why?

I think I’d have to say Oz Comicon, they have a great atmosphere, good guest line ups and are really getting cosplayers involved in the conventions and embracing us. 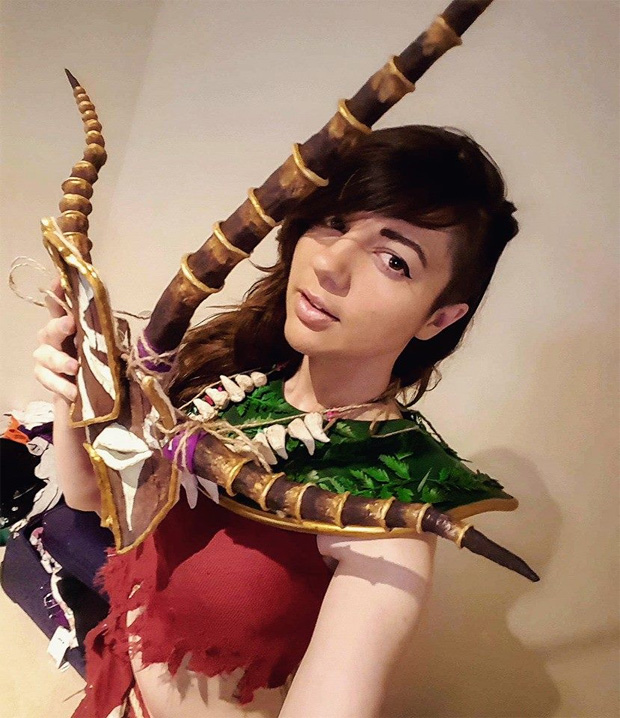 So what else do you have planned for the rest of 2016?

2016 will probably be a busy one as I have multiple builds and a few interstate cons lined up. I have a large build planned for the second half of the year which I’m really looking forward too. I haven’t really announced the character just yet but I can tell you it isn’t human. 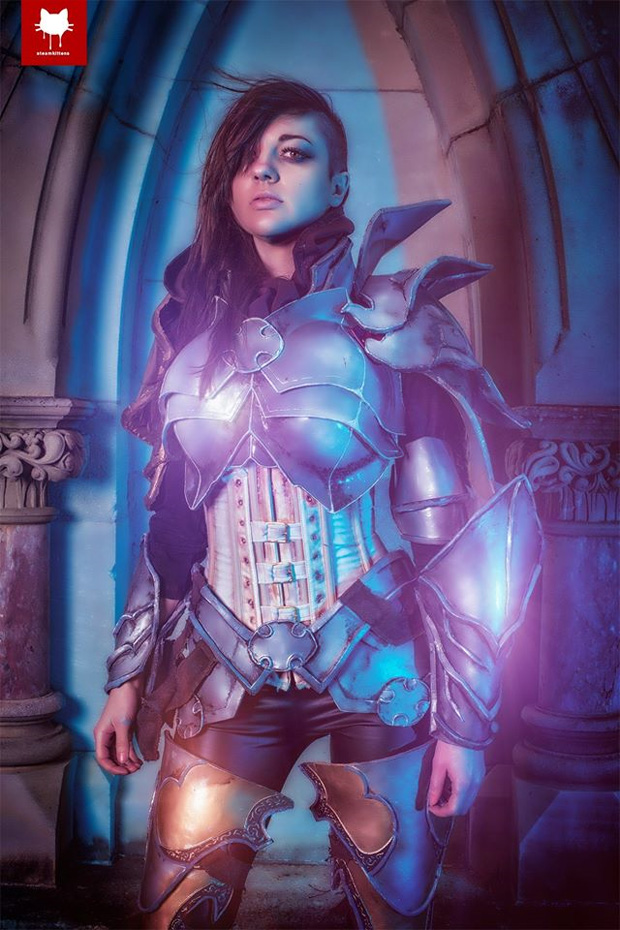 Lastly, where can our readers find out more about you?

I try to post across multiple platforms as I know not everyone is on all social media. You can find my on facebook http://www.facebook.com/artisanstheory, Instagram, deviant art, twitter and YouTube under the ID @artisanstheory. I also have a website www.artisanstheory.com which I’m currently in the process of redesigning to give it a freshen up! 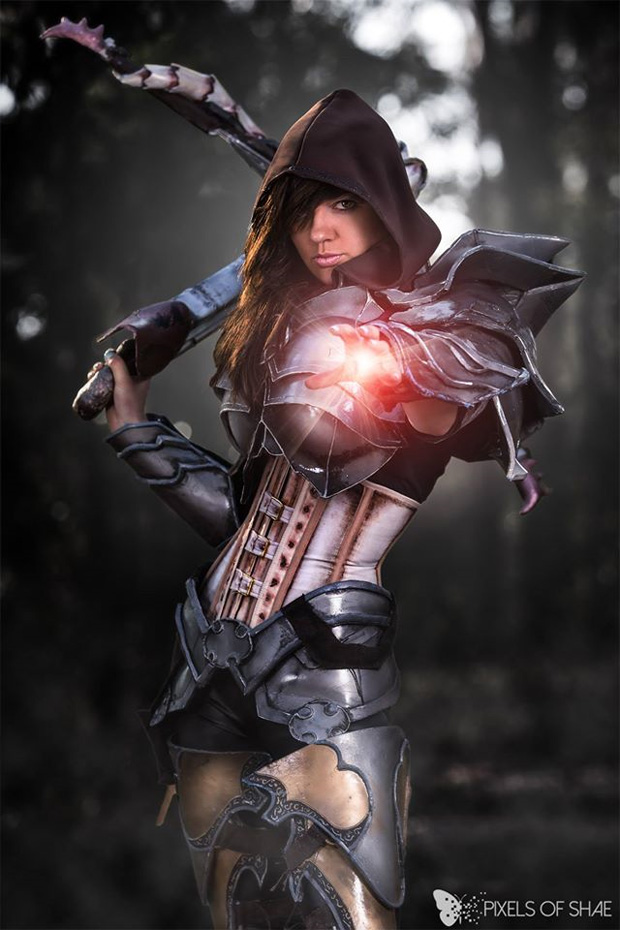 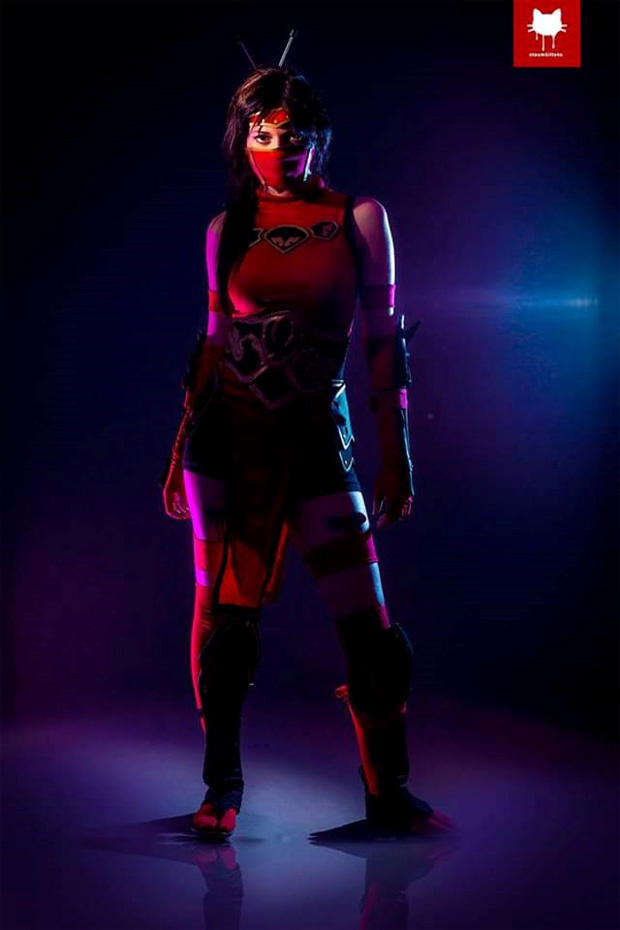 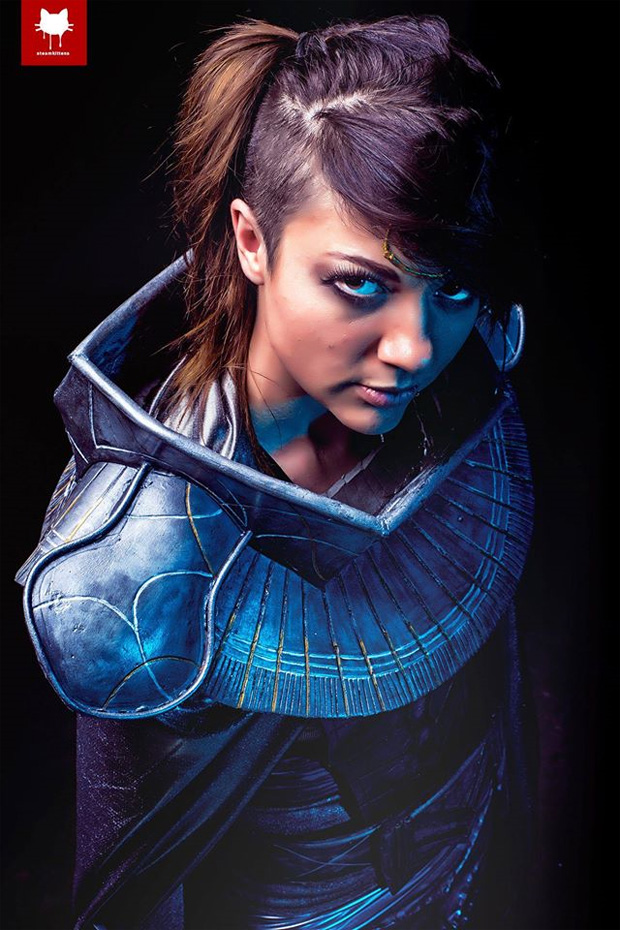 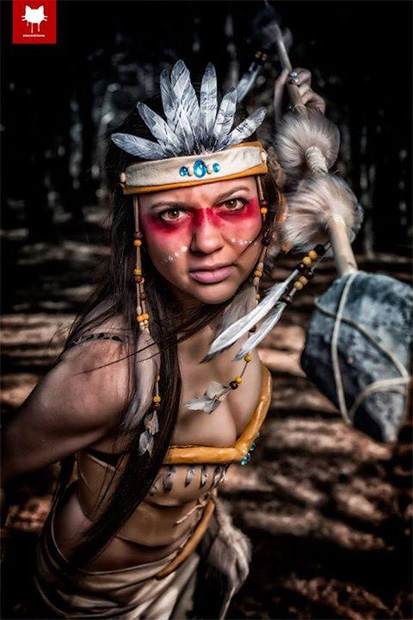