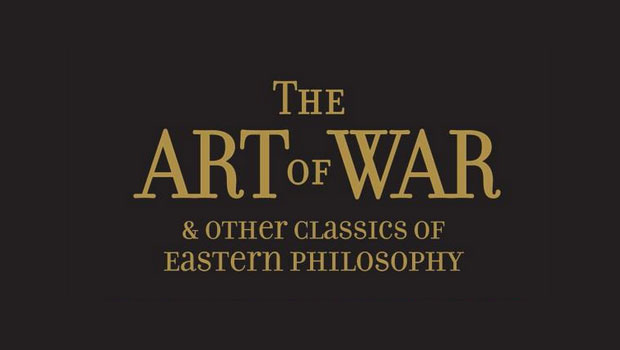 The Art of War & Other Classics of Eastern Philosophy Review

Summary: The Art of War & Other Classics of Eastern Philosophy collects some of the greatest pearls of wisdom from Chinese history.

The Art of War by Sun Tzu has always been on my reading bucket list and with meaningful quotes like “Opportunities multiply as they are seized”, how could it not be? However this quote is not about force, rather, it’s about using your brain to excel. For the uninitiated Sun Tzu or Sun Wu (Master Sun) is the author of the original Chinese book on military strategy and has been considered by some as one of the earliest realists in international relations theory. It’s also part of the DNA of China itself which makes it quite an important collection.

Considering that Sun lived between circa 544 to 496 B.C., it’s quite astonishing that this book is still relevant by today’s standards. Even though some of the content is about military strategy, Sun Tzu wanted to teach readers that you should be using your brain to defeat your opponents, opposed to brute force which should be a last resort. Furthermore, this tome has been published across the globe and in many different languages, however this current adaption THE ART OF WAR & OTHER CLASSICS OF EASTERN PHILOSOPHY collects other pearls of wisdom from Chinese culture, more specifically that of Confuciusism.

The first thing that you notice about this beautifully published hardcover book which features an introduction by Ken Mondschein is its professional leather bounding that features gold coloured page edges and an embossed cover of a Chinese dragon which celebrates the powerful content within. So after reading this book, it will definitely find a place of honour among your bookcase or coffee table as we revisit the genius of its content. More specifically a ‘how to’ in leading a more simpler way of life as we become the ‘superior man’ and lead by our hearts (brains) that makes the paths of our lives, one of the least resistance.

Ken Mondschein does an excellent job at informing the reader on the different schools of Confuciusism, including that of the Sun Tzu’s ancient and modern classic by giving additional meaning to the content. He touches upon the translations and also puts further context on the writers, including the history of translation as THE ART OF WAR & OTHER CLASSICS OF EASTERN PHILOSOPHY presents four of the greatest minds to have ever lived (Sun Tzu, Lao-Tzu, Confucius & Mencius) which definitely puts this book on par with the Bible.  The content of this book is divided into seven sections that include;

In essence, THE ART OF WAR & OTHER CLASSICS OF EASTERN PHILOSOPHY is basically a collection of quotes and stories in order to  help the mind think, evolve and better ourselves as men. As mentioned, it’s about finding the path of least resistance in order to become the superior man who is humble and leads by example. After reading this book, you actually get quite lost in the content and although some translations can fall a little flat, there are plenty of gems that make this a very powerful ready. All in all, it’s a very interesting read and has some parallels to the bible.

All men can see the tactics whereby I conquer, but what none can see is the strategy out of which victory is evolved

Anger may in time change to gladness; vexation may be succeeded by content

The Master said, “It is the way of thought about it. How is it distant?”

“You collect your equipment of war, endanger your soldiers and officers, and excite the resentment of the other princes; do these things cause you pleasure in your mind?”

Mencius said, “The evil of men is that they like to be teachers of others.”

“The superior man has three things in which he delights, and to be ruler over the kingdom is not one of them.”

THE ART OF WAR & OTHER CLASSICS OF EASTERN PHILOSOPHY is a very interesting read and one that I could not put down. It’s very insightful and does make you view things in a different way. Now if only the entire world could read this book and I’m sure we would be living in another age of enlightenment.

Recommended and it crossed off a title from my reading bucket list. 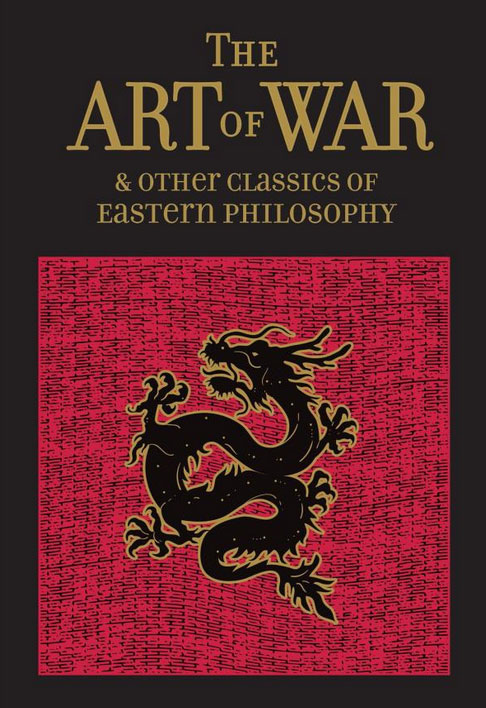