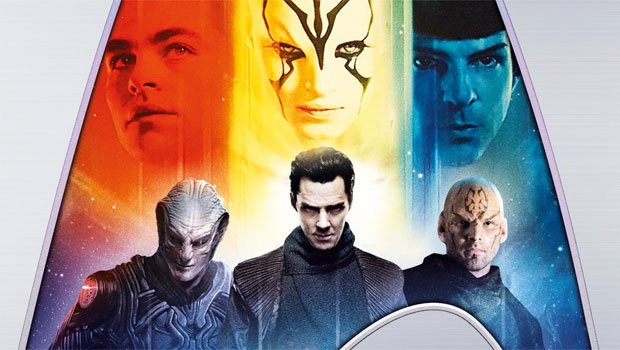 The Art of Star Trek: The Kelvin Timeline Review

Summary: The Art of Star Trek: The Kelvin Timeline boasts some truly stunning art in the creation process of the latest three rebooted Star Trek films!

Published by Titan Books, The Art of Star Trek: The Kelvin Timeline is a true celebration of the ‘new’ timeline of Star Trek. That’s right, the original Star Trek series and its multiple spin-offs still occurred, however there is a new timeline thanks to the ‘reboot’ of this franchise with Star Trek in 2009 which led to two other films with Star Trek Into Darkness and Star Trek Beyond. Although the essence of Star Trek was still there, the creators did inject additional action that as a result created three sci-fi blockbuster films and this book highlights the art from their creation process. 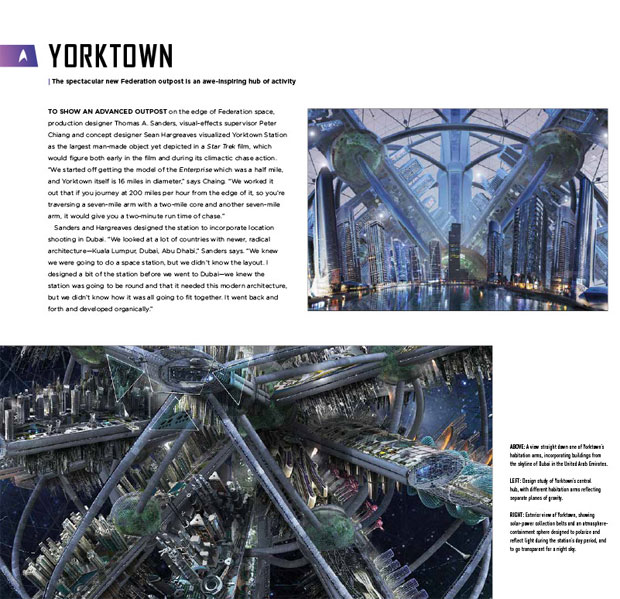 At 192 pages in length, The Art of Star Trek: The Kelvin Timeline is broken down into three main sections based on the new films. It boasts a foreword from director Justin Lin who discusses his passion for Star Trek and how the new films were created that not only pay homage to the original series but successfully bring it into the 21st century.

Apart from the worlds that the new films visit, this book goes into some depth of the ships such as the U.S. Kelvin and the unbeatable Kobayashi Maru which James T. Kirk managed to ‘beat’ by cheating. Add in another Starfleet vessels like the U.S.S. Vengeance and of course the Enterprise and this title is pure Star Trek gold from start to finish. I also like how each section has a page dedicated to the film in terms of title, release date, director, writers and the actors who starred in the movie. 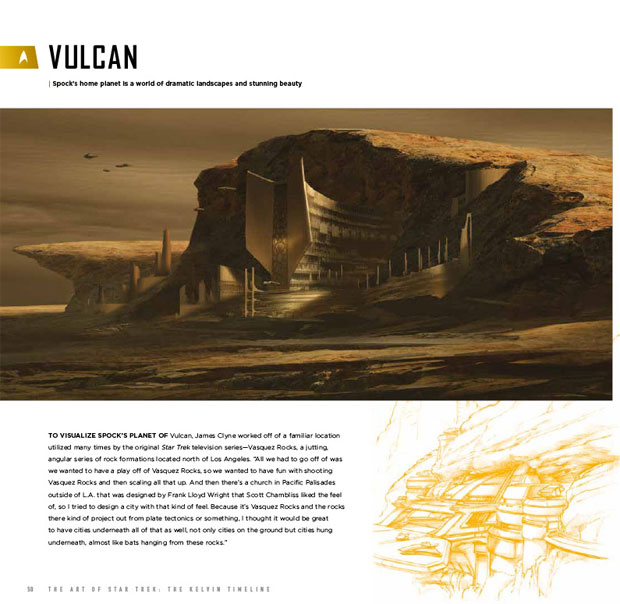 However where this book shines is through the art that is showcased which looks exceptionally and helps give you an amazing behind the scenes look at how these movies were brought to life, including never before seen elements that unfortunately did not make it into the films. The book visits the various worlds of Star Trek such as the desolate desert planet of Vulcan or how a futuristic San Francisco became the home to the United Federation of Planets on Earth.

Besides the locations, the book touches upon the characters, their uniforms, equipment and of course the amazing aliens of the Star Trek universe. Complementing the wondrous images is the informative text that adds a story to the pictures and how these images assisted in the creation of these three Star Trek movies. 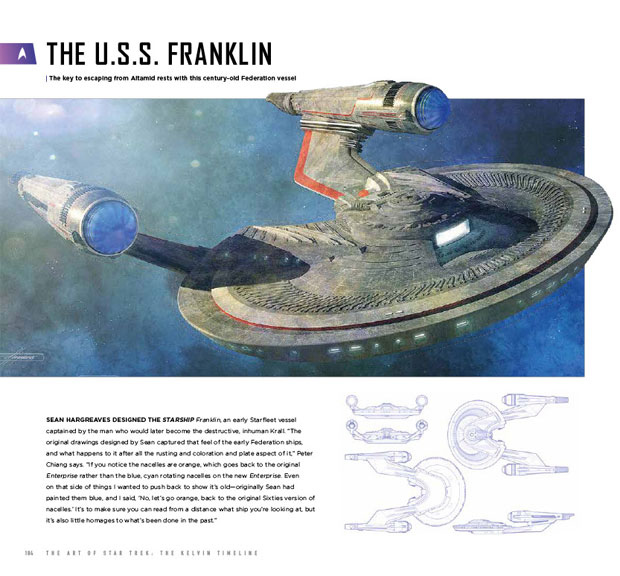 If you’re a fan of Star Trek, particularly the new Kelvin timeline, The Art of Star Trek: The Kelvin Timeline is a must read that really celebrates the art used in the creative process for the latest three films. Given that and I’ll say it again.. the art featured in this book is impressive to say the least and some of them would make some truly beautiful prints as it captures key moments and elements from this diverse universe which continues the dream of its creator Gene Roddenberry. 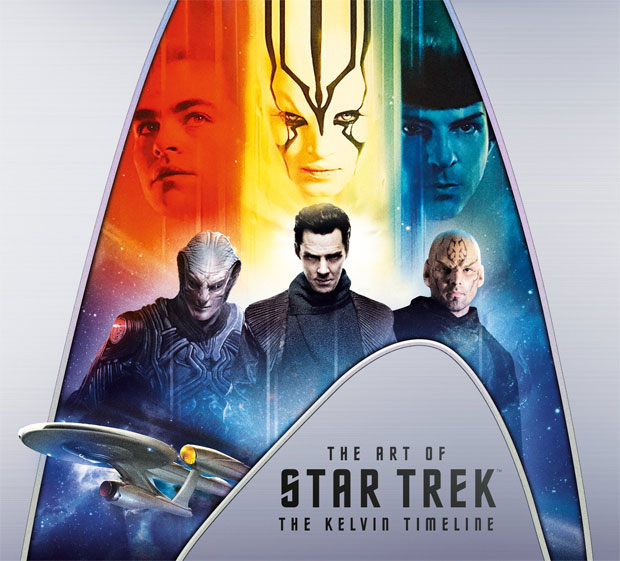