After the overwhelming success of 2013’s The Legend of Zelda: Hyrule Historia and 2016’s The Art of Fire Emblem Awakening, Dark Horse is excited to expand their publishing partnership with Nintendo® to include an English-language edition of The Art of Splatoon™.

The Art of Splatoon is based on Nintendo’s 2015 award-winning game for the Wii U console where players control squid-like characters called Inklings. Inklings have the ability to shift between humanoid and squid form and back again. Inklings shoot their team’s color to claim territory or “splat” opposing players. Ink supply is replenished by swimming through their respective team colors.

Containing an “inkredible” 320 pages of artwork, including 2D and 3D illustrations of characters, maps, concept art, weapon and gear design, storyboards, sketches, hand-drawn comics, and more, The Art of Splatoon is sure to please Inklings and humanoids alike. 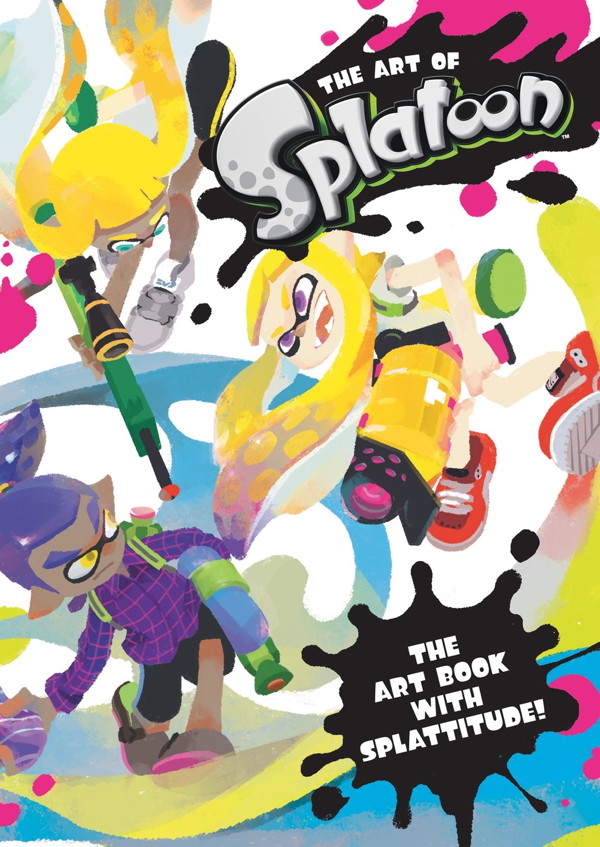