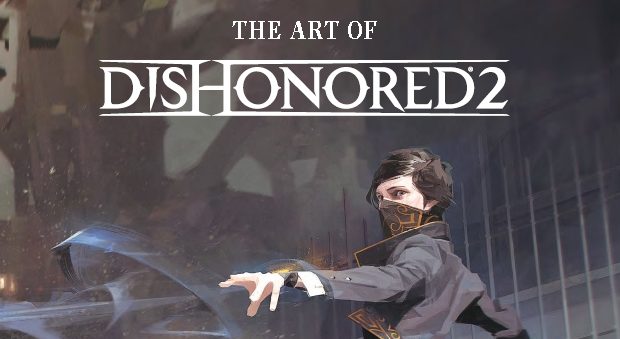 I recently had the pleasure of playing Dishonored 2 and from the very start it was very clear that the production paid a lot of attention to the visual style, setting the tone of the game through the fully fleshed out landscapes, buildings and city streets. The Art of Dishonored 2 draws back the curtain so we can take a peek at the machinations behind that brought this impressive game to life. 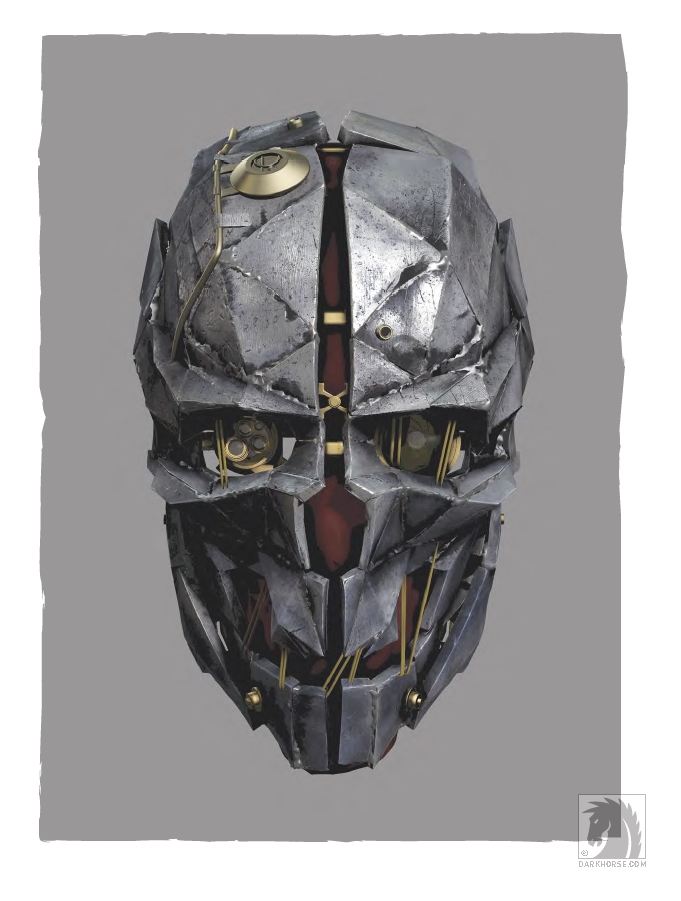 One of the things that made this art book stand out to me was the use of clay sculptures. Which is not to say that I’m surprised (well maybe a little because it caught me off guard to see in the book) that they are used… but more the images that showed the physical realization of the 2 dimensional characters that had been sketched. The reason I stated I wasn’t surprised is because any glancing interest in the film industry, specifically the special effects department will show you just how extensively maquettes (scale models) are used. I am not, however, used to seeing them in reference to gaming. Typically a 3D model is created (using 3Ds Max or Maya or similar)… but to see the actual physical clay sculptures (which no doubt can be scanned into the computers to then form those previously mentioned 3D models) is quite something. 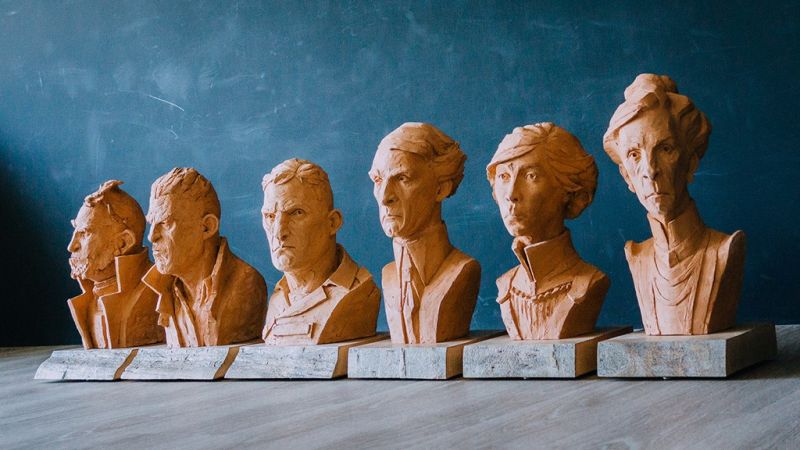 The last art book I reviewed was for Battlefield 1 and the same applies here, it is very pleasing to see so many gifted artists putting their skills to use. It’s easy in our modern world to think that traditional art is all but dead… that people don’t paint outside of a computer program anymore. But this book shows that either directly (ie with canvas and brush) or through the digital equivalent (Wacom tablet or similar) those same skills are still being applied and applied to such great affect. 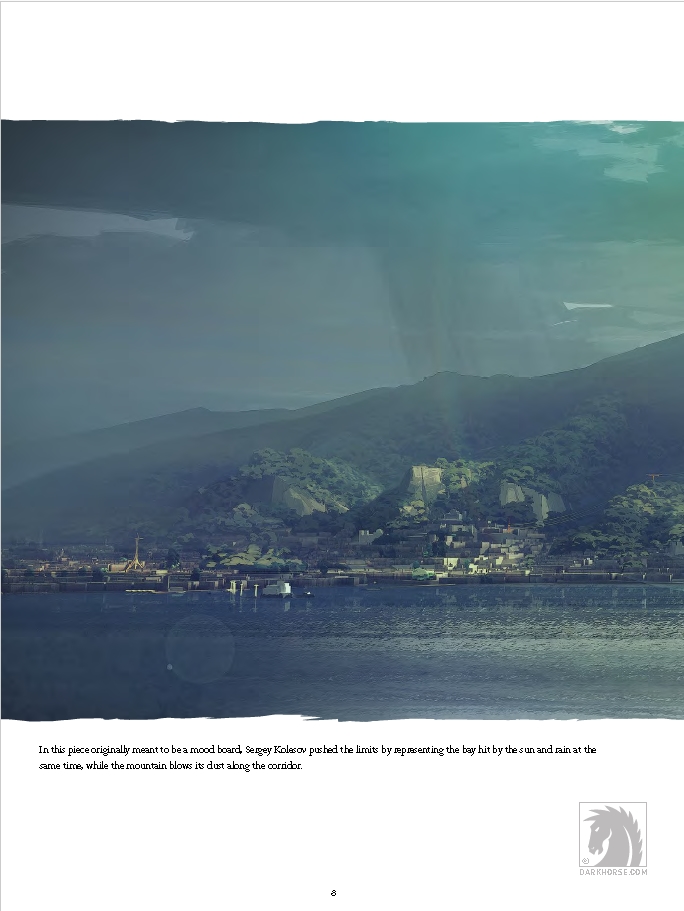 It’s easy whilst playing a game to get absorbed in the playing and not put any thought into why you can be so drawn into that games world. It’s only really when you look at the sketches and the inspirational images contained in these production art books that you get any sort of reasonable appreciation for just how much of an influence the visual artist work has. Walk down the streets of Dunwall and you feel as though you could actually be there… think about why and you realize it’s because they haven’t just set down a couple of boxes and a path between them… they’ve put in brickwork, in some cases some graffiti… perhaps a whale carcass on the foreshore. These elements all go together to show that life occurs here… that whether your character was running through the streets or not… things would be happening, that things happened before you were there and will continue happening afterwards. That is some of the great power of art… to imbue a sense of life. 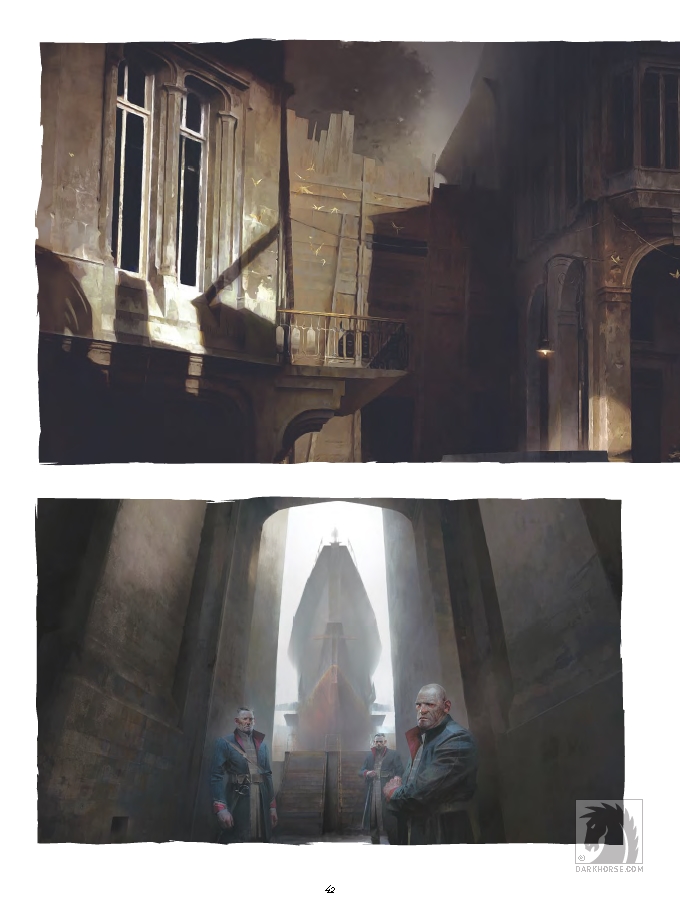 As I believe I stated with the Battlefield 1 art book… if you are a fan of art or game (or film) design… this book is brilliant. It takes you through the process (at least briefly) of how a game’s visual style is developed and then realized. Even if you just love great art… I would certainly recommend this book.