One of the best features of ARMA III is the expandability, the ability for additional DLC’s and unofficial mods to enrichen the game, creating new adventures, and new challenges and also in the case of Contact, new weapons, textures and characters.

You play a specialist who enlisted originally as a translator, but since decided to specialise in drones, because uh, why not? The story starts in a very fast paced, action packed forest run, where you are ambushed and dodging bullets from above. Eventually you make it to a big monster of an automated drone weapon, which is precisely why you are there.

Once deactivated, the game starts a short process of instructing you on some of the new devices and how to use them through delightful interactions between the NPC’s. What sets this apart from many other games, is that it does not seem like ‘busy-work’, instead you get the sense that your character is actually well respected and has an important job to do. It also doesn’t seem patronising like many other tutorial tasks often are.

Contact is a very different game when compared to the standard Arma III campaign; it is far more immersive and character driven, focusing more on the interaction between your character and the cocky corporal and the unfolding events.

Firstly, the way in which First Contact occurs, how the NPC’s and military forces react, are all extremely realistic and the buy-in is immediate. The devastating effects of the alien visitors cause massive disruption to the electronics in the area and the chaos that ensures is the perfect setup for the character and his skillset.

The player has no more or less insight to the unfolding events as does the character, so there is a sense of mystery and intrigue coupled with a drive to keep playing through to progress the story. This reinforces the realism and allows a great sense of freedom in the approach to the mission tasks. 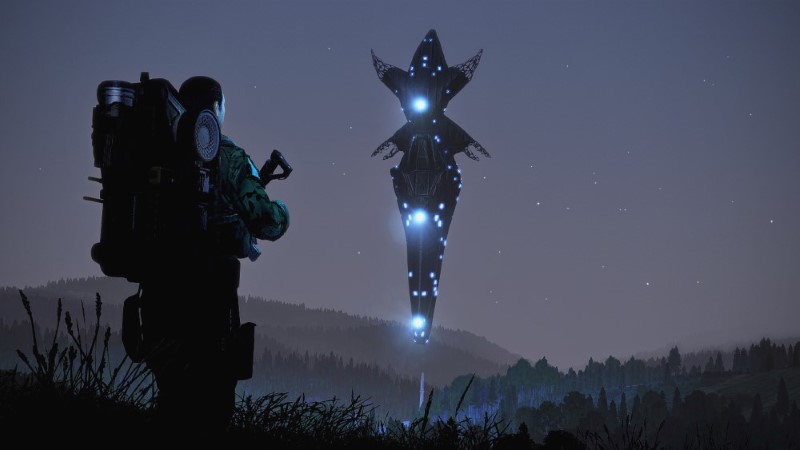 The player is essentially a lone wolf for all but the last portion of the game. The character is a soldier, a specialist, a translator, an infiltrator and it is by those traits the game can be played. It is entirely possible to play the majority of the game without firing a single shot, which may seem counter-intuitive but it is actually spot-on in context.

The DLC introduces the Spectrum Device which is the main plot device for the character. With this Spectrum Device the player can intercept radio signals, and perform electronic warfare as an infiltrator. It is essential to the story and the character and as such it takes permanent place in the players’ inventory in the side-arm position. 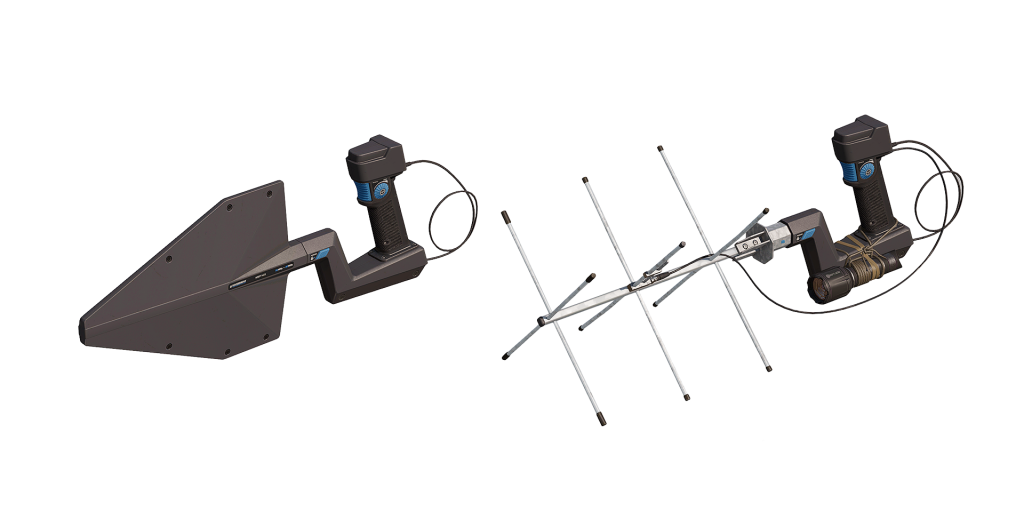 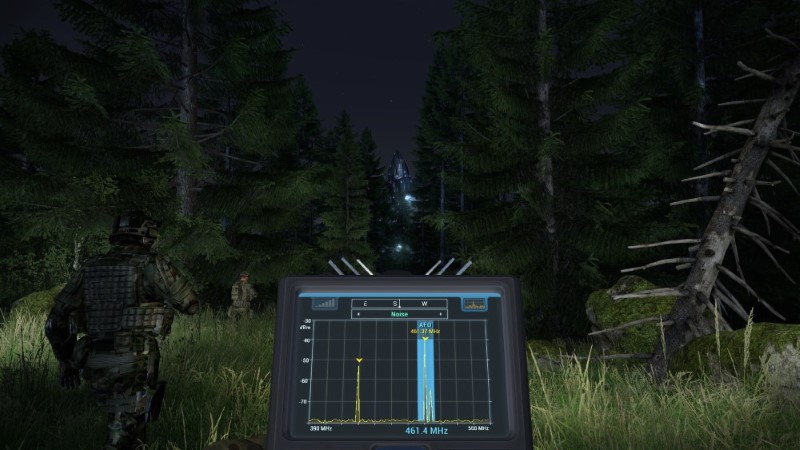 This DLC introduces some pretty cool weapons, especially some light machine guns. These can be found on bodies and in some vehicles and it can be difficult to choose between them. There may also be, depending upon which DLC option you purchase, a nice silenced assault rifle with a decent scope. If you do see this weapon you will be forgiven for keeping a hold of that bad boy, since it’s the perfect balance of a spec-ops sniper with the fire rate of a half decent assault rifle. 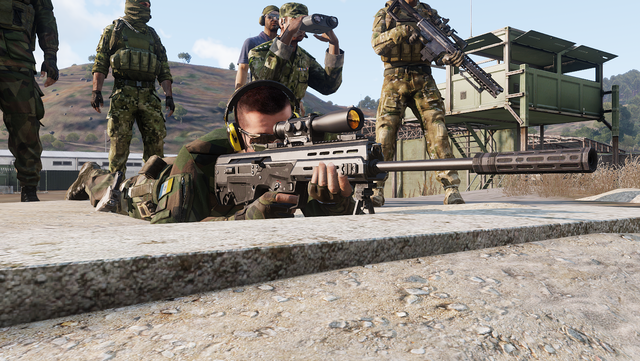 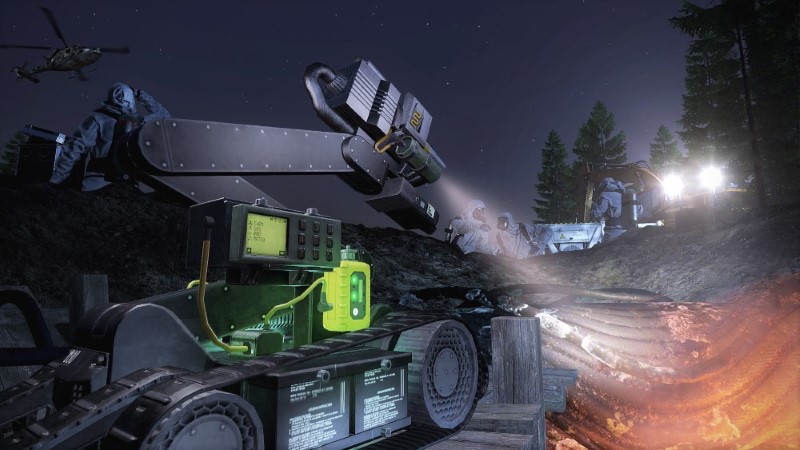 The tractor is actually a decent drive, for what it’s worth. It handles a bit like a smooth car, albeit a bit slower. It is surprisingly robust and agile with a great turning circle. There are also some vans and the usual trucks that you can drive.

There is a lot of walking and if you can get a car, even for half a trip, it can speed up the game play. That being said, it isn’t too difficult to walk everywhere anyway.

One notable difference between the standard game and the First Contact single player game is that there are “danger zones” which is a perimeter that if you do enter, you will be prohibited from saving your game. Any wrong move or death will result in having to revert back to the auto-save. At first, as a player I was kind of miffed about this, it seemed likely to be annoying. Couldn’t have been more wrong, it actually makes a lot of sense in the moment and forces you to re-think strategy. If you do play as a shoot-first-ask-questions-later, you will be quickly ambushed and restarting from auto-save’s a lot.

Contact is an absolute quality DLC release; it is a fully immersive, story-rich and refreshing change from the original game. Also, in comparison to the original single player campaign, is seemingly bug-free with absolutely no crashes to desktop.

The First Contact campaign can be completed conservatively within three days, but coupled with multiplayer, 3rd party mods, and the ability to use the editor to design your own missions, the options are endless.