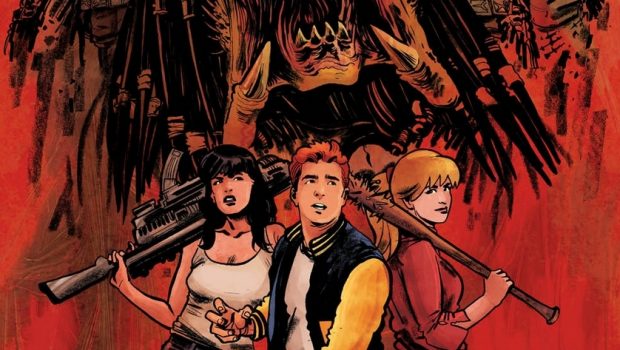 Summary: Predator-Archie, Betty and Veronica try to return things to normal in this grittier take on Archie vs Predator.

Archie vs Predator II picks up where the first series left off. With the exception of Betty and Veronica, the whole gang is dead—even Archie. The girls managed to preserve at least a version of him by reconstructing the predator from the first series into the titular redhead, who can only communicate through the use of emoticons. In this first issue, the girls are desperately trying to figure out a way to turn back the clock and return to the Riverdale they know and love, and put everything back to normal.

I’m a huge fan of the first Archer vs Predator series. It had a fun campy style that didn’t take itself too seriously. It was a light hearted parody in the style of the original comics. Archer vs Predator II abandons that approach for a much grittier and darker method of storytelling, probably due in part to the inclusion of Robert Hack (Chilling Adventures of Sabrina), even though the story itself was written by Alex de Campi (Archie vs Predator).

While I also enjoyed that take on Sabrina, I feel like it doesn’t work as well here. Part of the fun in the first series was that it was basically like the original comics but with a Predator thrown into the mix. Not everything is made better by being made dark and gritty and I feel like that’s the case with Archie vs Predator II.

This first issue also spends way too much time breaking the fourth wall. Betty and Veronica are aware that they’re characters in a comic book and they’re worried they’ve been canceled. They talk about how horrible it will be to be forgotten and wonder how long it will be before people say their names for the last time. This sort of existential crisis seems out of place for a series that was previously light hearted parody.

The artwork has the same issue as the storytelling. What worked so well for Chilling Tales of Sabrina feels out of place here. The artwork of the original Archie comics was pure and innocent, and it’s seeing that art style paired with the gore and violence of Predator that made the first series such a great parody.

While I enjoyed the first Archie vs Predator series immensely, and I also liked Chilling Adventures of Sabrina, I couldn’t get into this book. It didn’t contain the same essence as the original series. There’s a shift towards ‘dark and gritty’ in the comic book world these days. While it can sometimes work, as is the case for Sabrina, I feel like it’s just out of place in a series that used to be more about campy parody. If you’re a huge fan of Chilling Adventures of Sabrina, maybe give it a go. If you’re expecting more like the original Archie vs Predator, you might be disappointed. 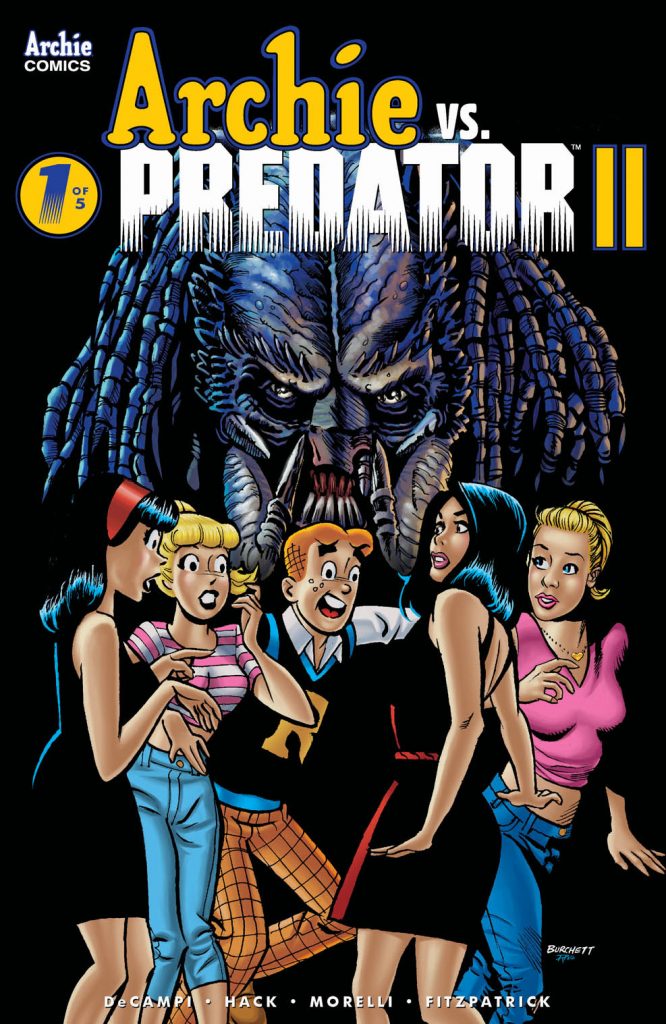 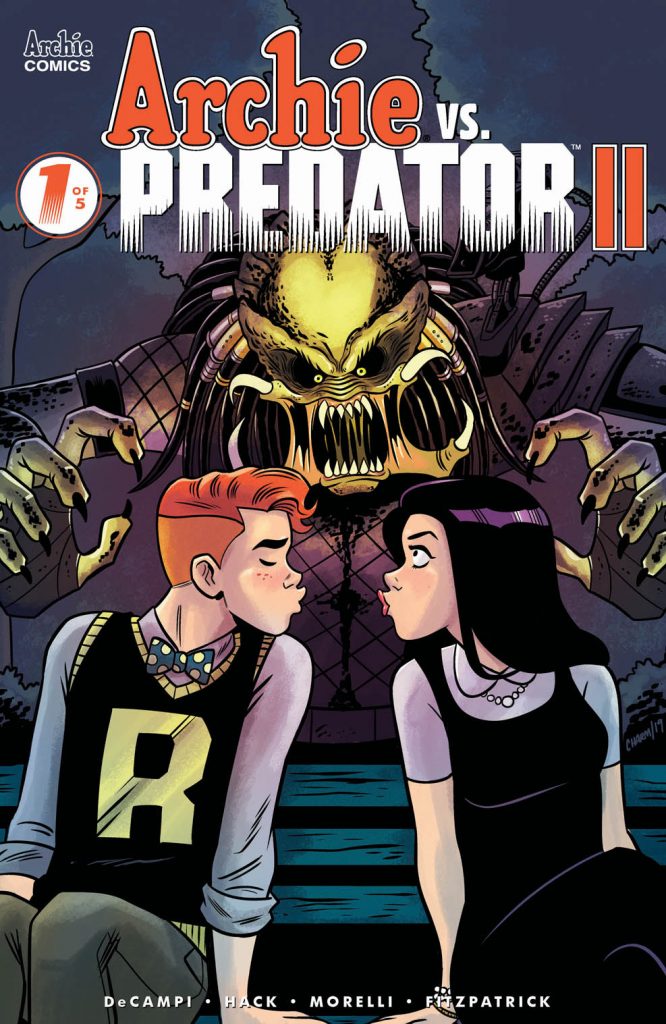