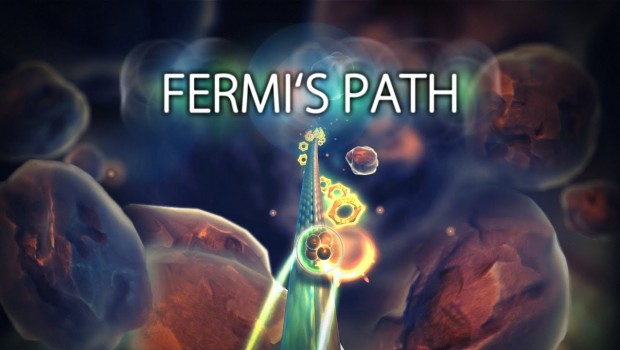 GameArt Studio today announced the release of Fermi’s Path, an action-packed and music-driven arcade game on Xbox One on 24.09.2015

Fermi’s Path is a classic arcade game for the Xbox One all-in-one games and entertainment system from Microsoft.

Players need skill, quick reactions and a good feeling for the rhythm of the beat when they steer the small particle called Fermi on a voyage through the colorful subatomic worlds while avoiding obstacles and fighting incoming particles.

In addition to the many and ever faster and harder getting levels, Fermi’s Path also offers an Infinite mode in which the game can be played in an open-end highscore.

Fermi’s Path will be available on Xbox One on 24.09.2015 in USA, Canada and Germany via the ID@Xbox self-publishing program.