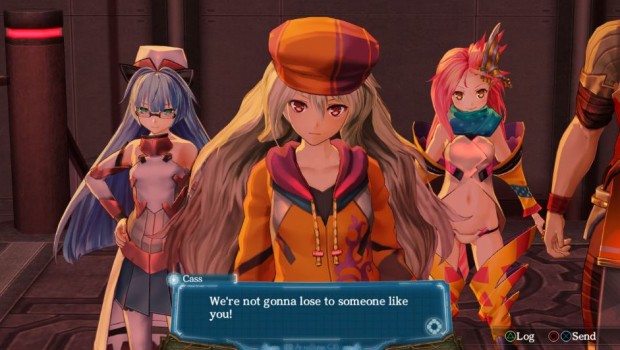 Koei Tecmo Europe has released a new set of assets for upcoming sci-fi, ‘7 dimension’ RPG title Ar Nosurge: Ode to an Unborn Star, which will be available from retailers on the 25th September 2014 for the PlayStation®3 computer entertainment system. 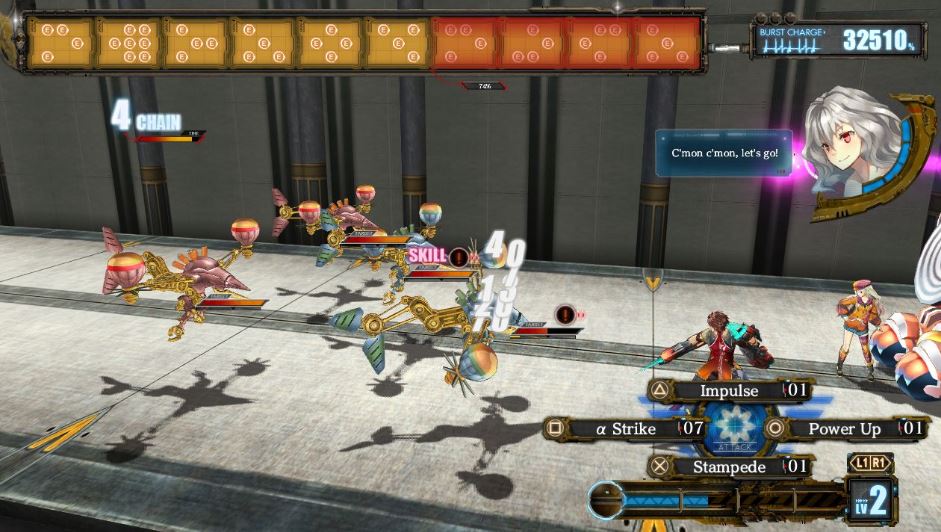 The new screens delve deeper into the mysterious world of Ar Nosurge and present some of the beautiful stages where the story with unfold. Busy city streets, cosy restaurants, underwater labs, and otherworldly rural locals are only a few of the first images that the player will be introduced to only a few hours into the game.

Additionally, there is an array of new images of the characters whose stories the game follows. These include the two player-controlled characters: Delta, a young man who came through the barrier of Felion andprotected humans from attacks as part of the Special Forces team, and Earthes, a strange combat robot who helps Ion with her quest. 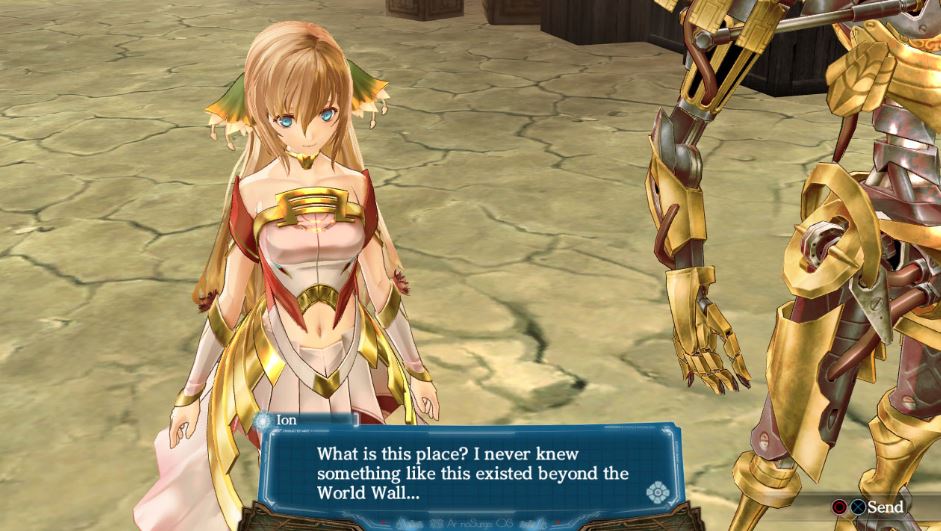 They also include the two heroines, Ion and Casty, who have the ability to create magic with their song. Ion (whose full name is Ionasal kkll Preciel) is a mystery in herself as she seems to know things about the world that none of her contemporaries know and she’s quite adept in engineering, always tinkering with machines and creating strange devices. Casty on the other hand is a cheerful human girl from Felion whose ability to use Song Magic has earned her a spot in the Special Forces’ ‘Genomis task force’. 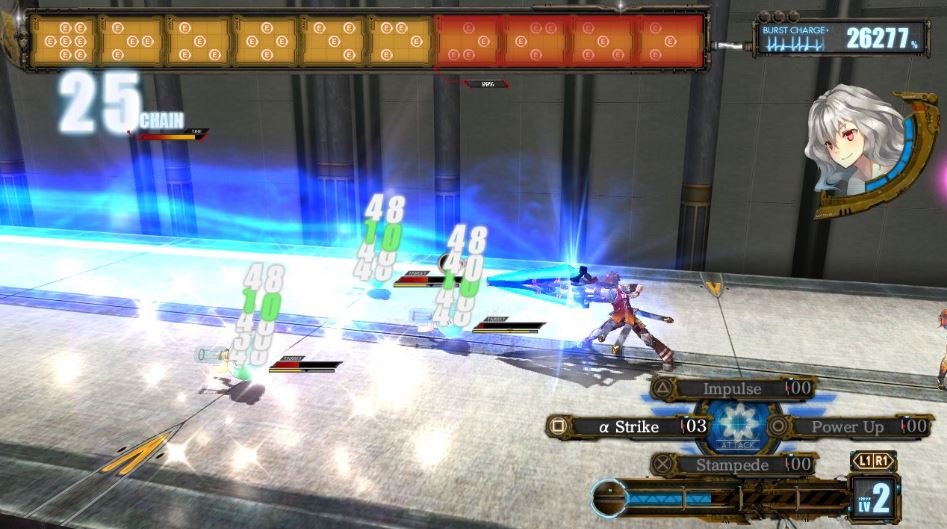