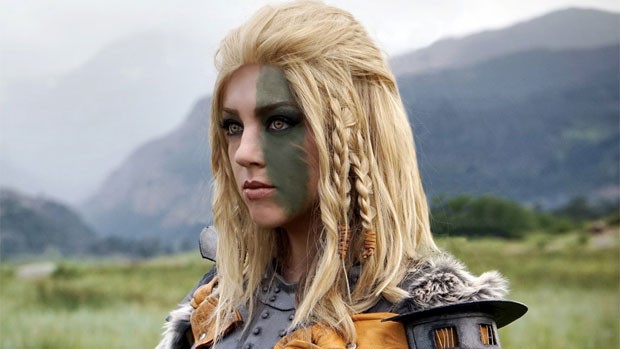 Welcome to Impulse Gamer April and tell us how you became involved in cosplay?

Thanks… I’ve always enjoyed art, ever since I was little. I loved being creative and making things. As I got older I added hairstyling, makeup and casual photography to the mix. I eventually discovered there was a way to combine them all through cosplay!

I had heard of it in college but didn’t actually attend a convention until 2013 and I was instantly hooked on it! 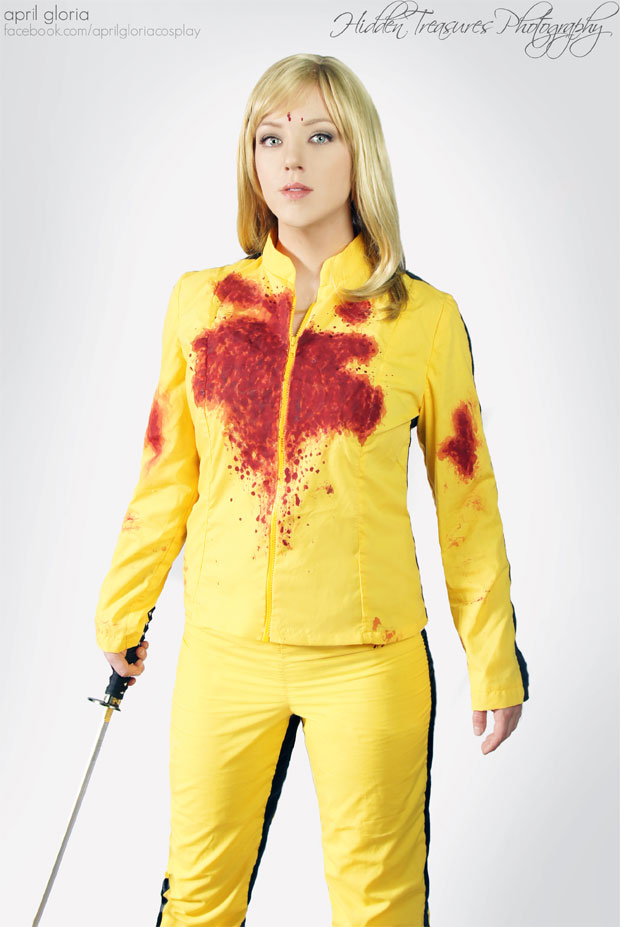 Who are some of the cosplayers from around the world that you look up too?

So many! Of the people I haven’t met yet, I really enjoy the works of Kamui, Lightning Cosplay, The Anti-Lily, Folkenstal, Volpin Props, Punished Props and Starbit Cosplay.

What’s been your favourite convention to date?

Probably C2E2 since that’s my main friend group and my annual convention! 2016 will mark the third year in a row attending with my friends JediManda, Sweete4ASweet and PrettyLush.

Costumes… what are some of the inspirations behind picking your next cosplay?

Many things! However I do feel drawn to costumes with either a medieval theme or really beat up clothing and armor. Those are also usually the types of characters I’m drawn to as well. (Ones who wear said clothing styles) 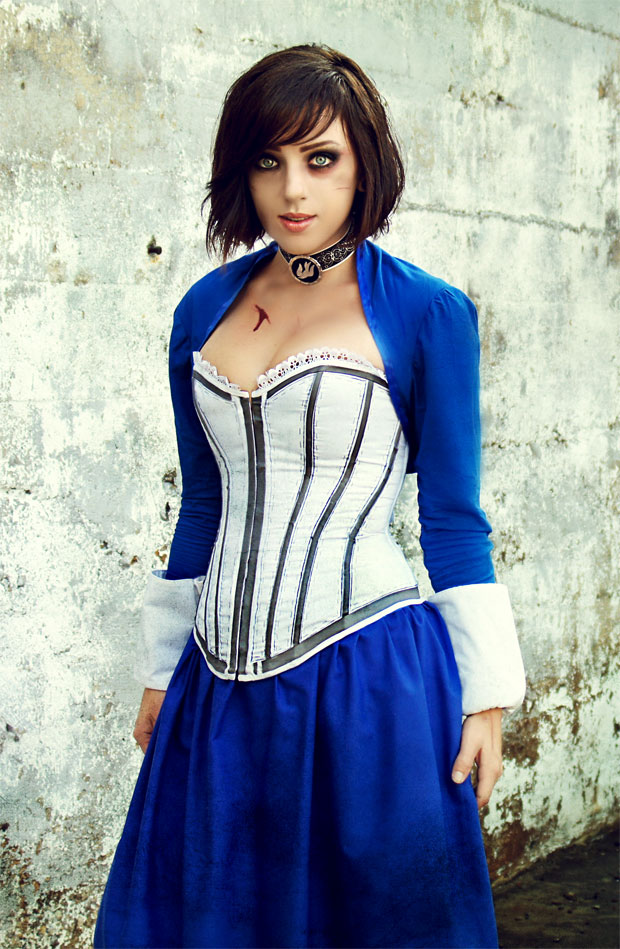 Tell us a little about your BioShock masterpiece?

Haha! Well thank you :) Elizabeth was my first costume. I actually commissioned the jacket, used a poor quality corset top, and used a terrible poofy petticoat for my first convention. I’ve since made an all new skirt and jacket, including getting a new corset so I can look back to see how far I’ve come. The photos from that con are a bit embarrassing but I’m proud of the progress I’ve made since then. I really liked Elizabeth as a character, so I wanted to keep improving and make the costume look the way I envisioned it! 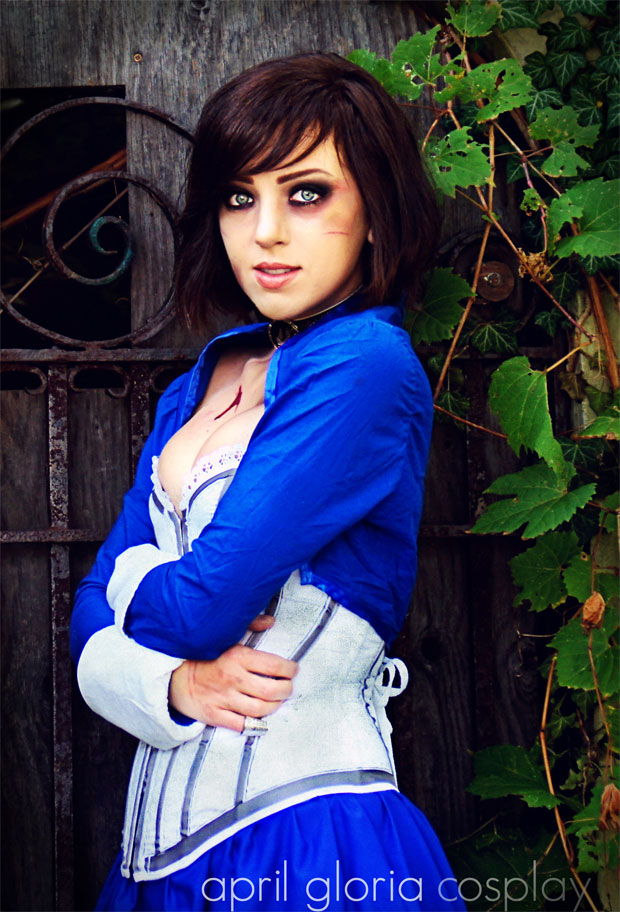 What’s been your favourite costume so far?

Mjoll the lioness from Skyrim by a long shot! I’m so proud of how that turned out! It was my first full armor build and it was everything that I liked in a costume. Best up armor, worn clothing, warrior woman character.

Going back to your first costume and when you first looked in the mirror… what did you think?

I thought I looked great! Even though my costume wasn’t game accurate I had a great time. I wasn’t really in the cosplay scene at the time so it was kind of a first-try to see if I liked conventions. After that I decided to make some costume improvements and learn to sew better. 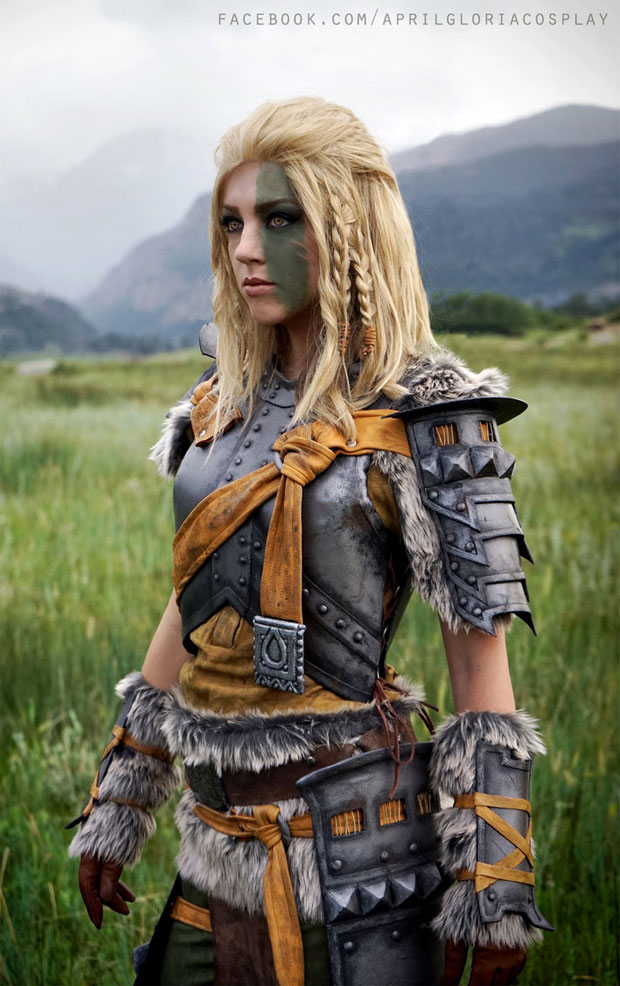 The first stage is the longest, and that is RESEARCH! I spend days or even weeks googling reference photos from every angle, looking for the right shape of shoe, the perfect fabric, and tutorials from others. I call it my “office work” since I literally sit at my computer all day.

That’s really most of the process. I like to know exactly what I’m getting into before starting to cut the fabric. I haven’t always been that way but I’ve been streamlining my process recently to cut down on mistakes and stress. After planning it all just comes down to making it! 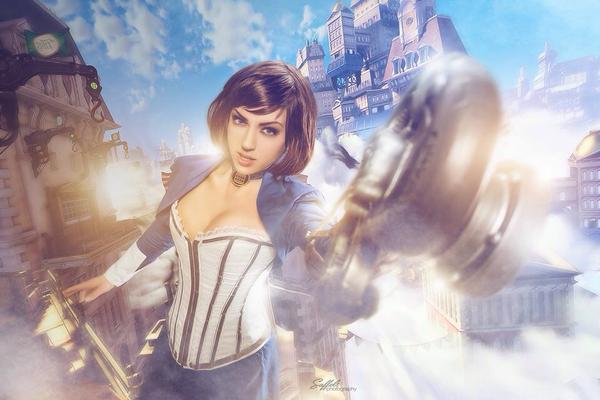 If you had an unlimited budget, what cosplay would you do and why?

Samus Aran’s Phazon suit. It’s awesome, and I would love to wear that to a con. It would make for some cool photos too.

Besides cosplaying, what else do you get up too?

I love the outdoors so I spend time hiking and taking photos of cool things I find. I wouldn’t say I’m a photographer by any means but I do enjoy it. Other things I enjoy are drawing and painting, shooting sports, fishing, reading, fashion, and makeup. 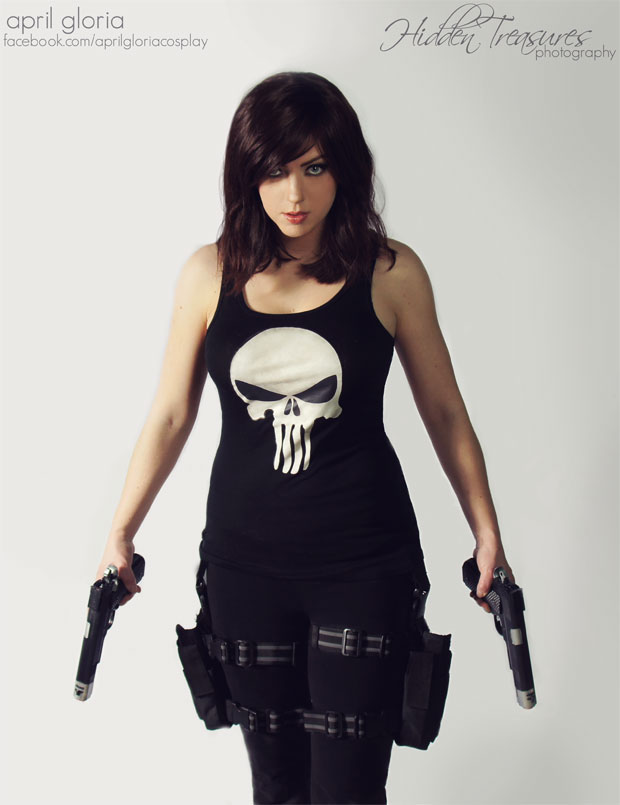 I’m going to Wisconsin and will be doing some photo shoots there soon, I’m moving houses at the end of the month, and I have a convention in November in Colorado, called a Rocky Mountain Con.

So I’ll be a bit busy! But it should all be a great time! 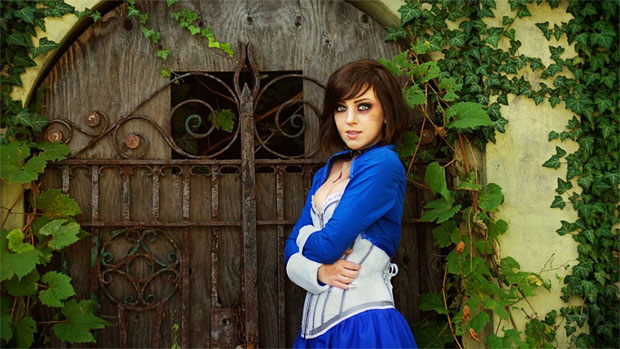 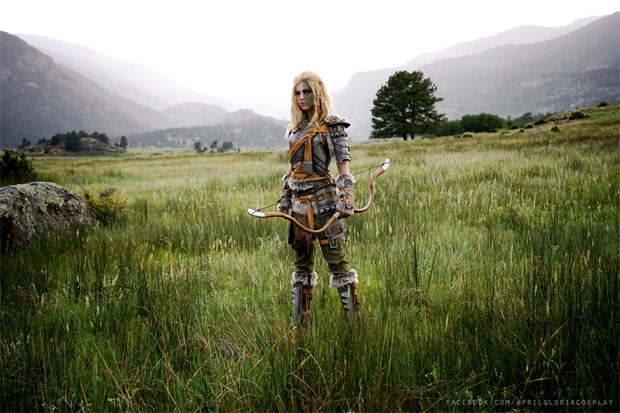 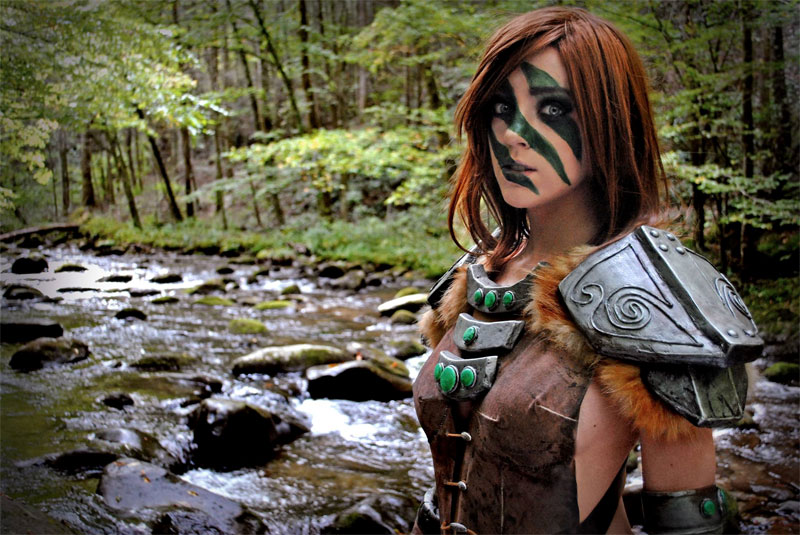 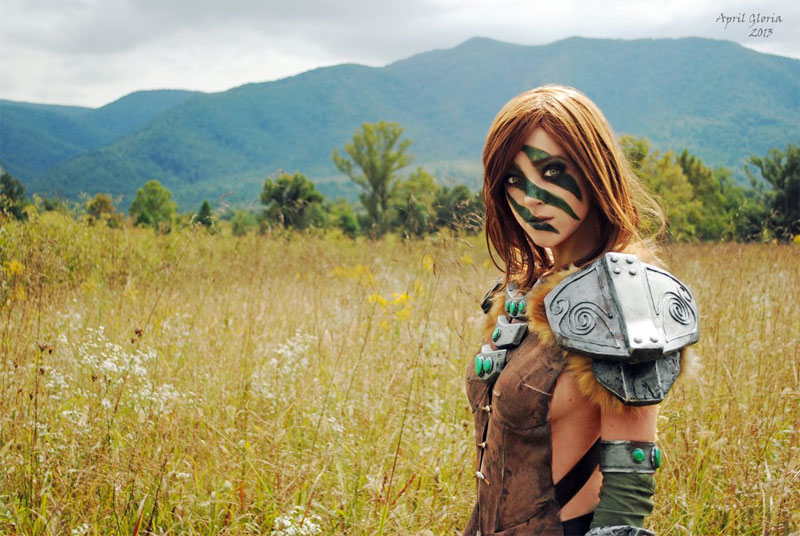