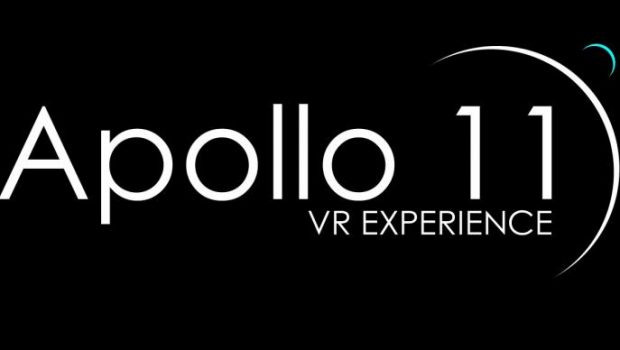 Summary: History comes to life and you are there. Apollo 11 VR Experience sprinkles very small/short game elements in this educational experience.

The Apollo 11 VR Experience is a bit of a hybrid game. It is an educational experience that takes the viewer on a recreation of the Apollo 11 mission from July 16 and July 24th 1969. However it does have some game elements to keep things a bit interesting. You really do get the sense of the true dangers of the realities of space exploration. Of course there are no replays in life, but there are replays in this VR experience. So the greatest journey ever of the human race is experienced from launch all the way to orbit and then time jumps a bit ahead to first being closer to the moon and then all the way down to the landing and walking on the moon. 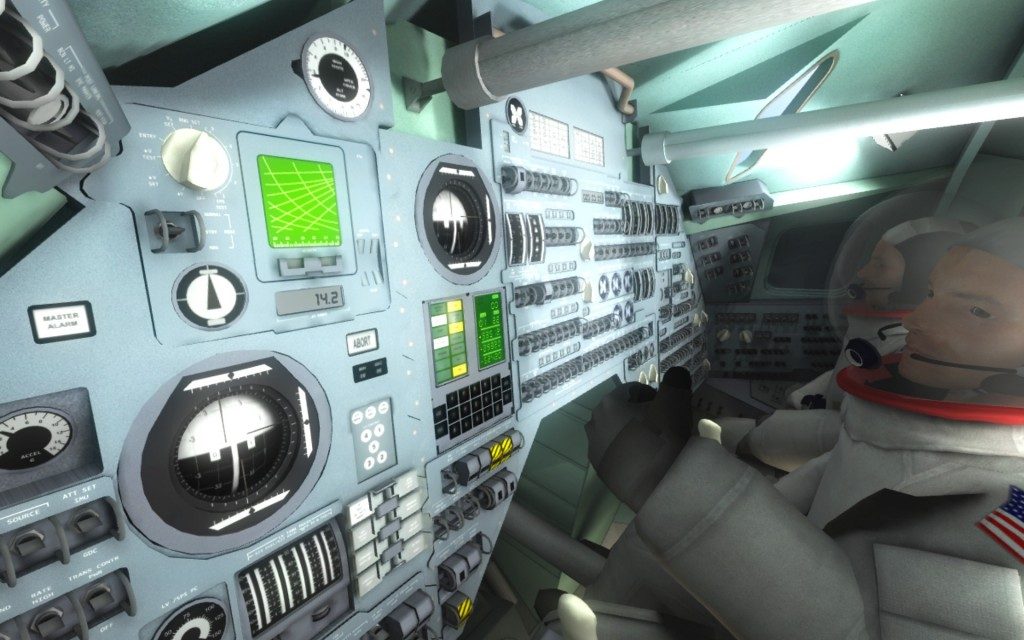 The Apollo 11 VR experience visuals jump from first person, to more of a cinematic over view and fly overs and around. It is during the ‘fly arounds’ that some may experience motion sickness. It is understood that developers want to enhance the visuals and inspire the viewer, but now with virtual reality, developers really need to consider the comfort level of the viewer. Not just the general cinematic, because in VR it effects the viewer much more than just emotionally. 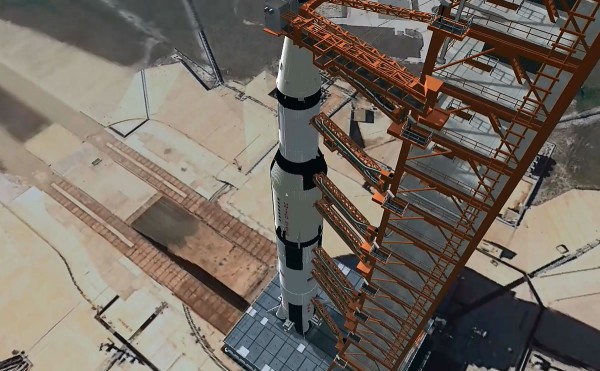 The experience is accompanied with some pretty cool visuals as well as a musical track that shares the hope and aspirations of the truly historic moment. However as mentioned this not a game in a true sense, it is more of an educational experience with some gaming elements sprinkled with in. The experience comes from that you are there feeling in this well done virtual reality experience that is Apollo 11 VR.

The gaming elements that are there run from very enjoyable to just a general lip service nod to a gaming experience. Apollo 11 gaming elements really shine when the player gets to pilot two different ships. These are after just leaving earth where you have to dock and capture another craft for the mission and the second time is landing on the moon. 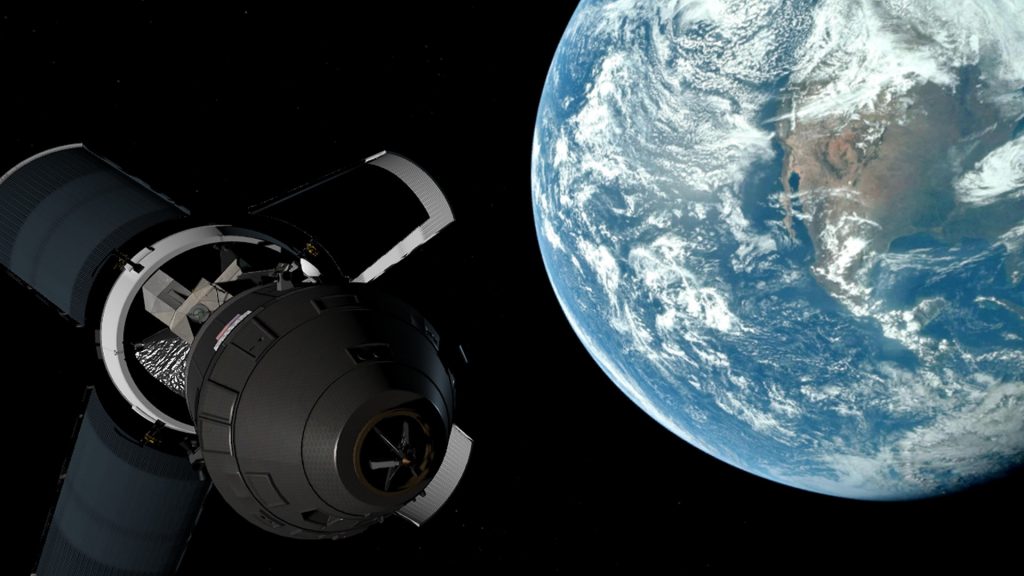 Once on the moon, Apollo 11 VR allows the player to move around and deploy different experiments. While these can be considered a gaming moments, they are not the strongest in the program.  All it encompasses is going to designated areas, deploying the experiment and then more of the learning part of Apollo 11 VR Experience kicks in. Each experiment then gives you a run down on what the experiment does and what scientists have learned from it. For instance some may not know or if they did know, they may have long ago forgotten that the moon is actually moving further from earth. 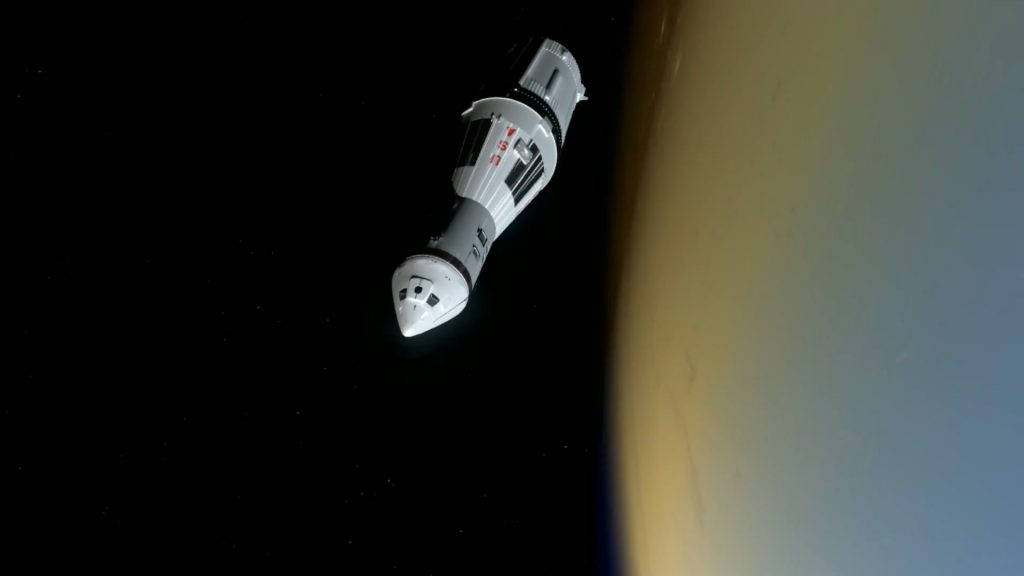 One of the experiments gives that data, so as a learning experience the Apollo 11 VR program really delivers. However nothing super in depth but really brings the sciences of space travel and study to life. I can see something like this developed more in depth about the solar system and the planets, moons and space bodies in our system.

The Apollo 11 VR Experience is breathtaking and immersive as only VR can bring to the player but just don’t go into it thinking it is a game. Apollo 11 VR is more of an educational VR experience but if you have had the least bit of curiosity about real space travel and its history, then this little program is for you. Also, it’s worth the time if your into the sciences and history.