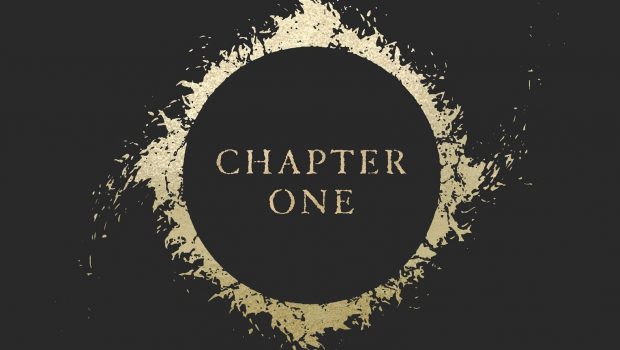 APOCRYPHA: THE LEGEND OF BABYMETAL Preview

This week sees the release of one the most anticipated graphic novels of the year, APOCRYPHA: THE LEGEND OF BABYMETAL.

To celebrate the book’s release, Amuse Group USA – a subsidiary of BABYMETAL’s powerhouse management company Amuse, Inc.- and Z2 Comics are releasing a preview of the book, which features the art of GMB Chomichuk and explores the unknown mythology of the band. The graphic novel is the first venture into the publishing world for BABYMETAL, whose hit songs like “Distortion,” “KARATE,” and “Gimme Chocolate!!,” have captured the imaginations around the world.

The recently released song “Starlight” is an image song celebrating this BABYMETAL moment. “Starlight” was first teased as part of the graphic novel’s trailer which debuted at New York Comic Con and now has over 125,000 views on YouTube.

Amuse Group USA and Z2 Comics also announced today that, in response to high demand in Japan, Z2 has prepared a Japanese translation guide for APOCRYPHA. The guide, which directly translates the book line-by-line from English to Japanese, will be available via an exclusive link using a code found in the book. A definitive Japanese edition has not yet been determined.

In APOCRYPHA: THE LEGEND OF BABYMETAL, a mission from the Fox God– an entity frequently highlighted in BABYMETAL’s music and performances – takes three reincarnating protagonists on a time-traveling journey. The book can be ordered online via Amazon, ASMART, Barnes & Noble, and Books-A-Million; the standard edition of the book will be in comic book stores and bookstores on October 30, 2018 and retail for $24.99. Additionally, new APOCRYPHA: THE LEGEND OF BABYMETAL merchandise will be available exclusively at BABYMETAL’s official online store on October 30. 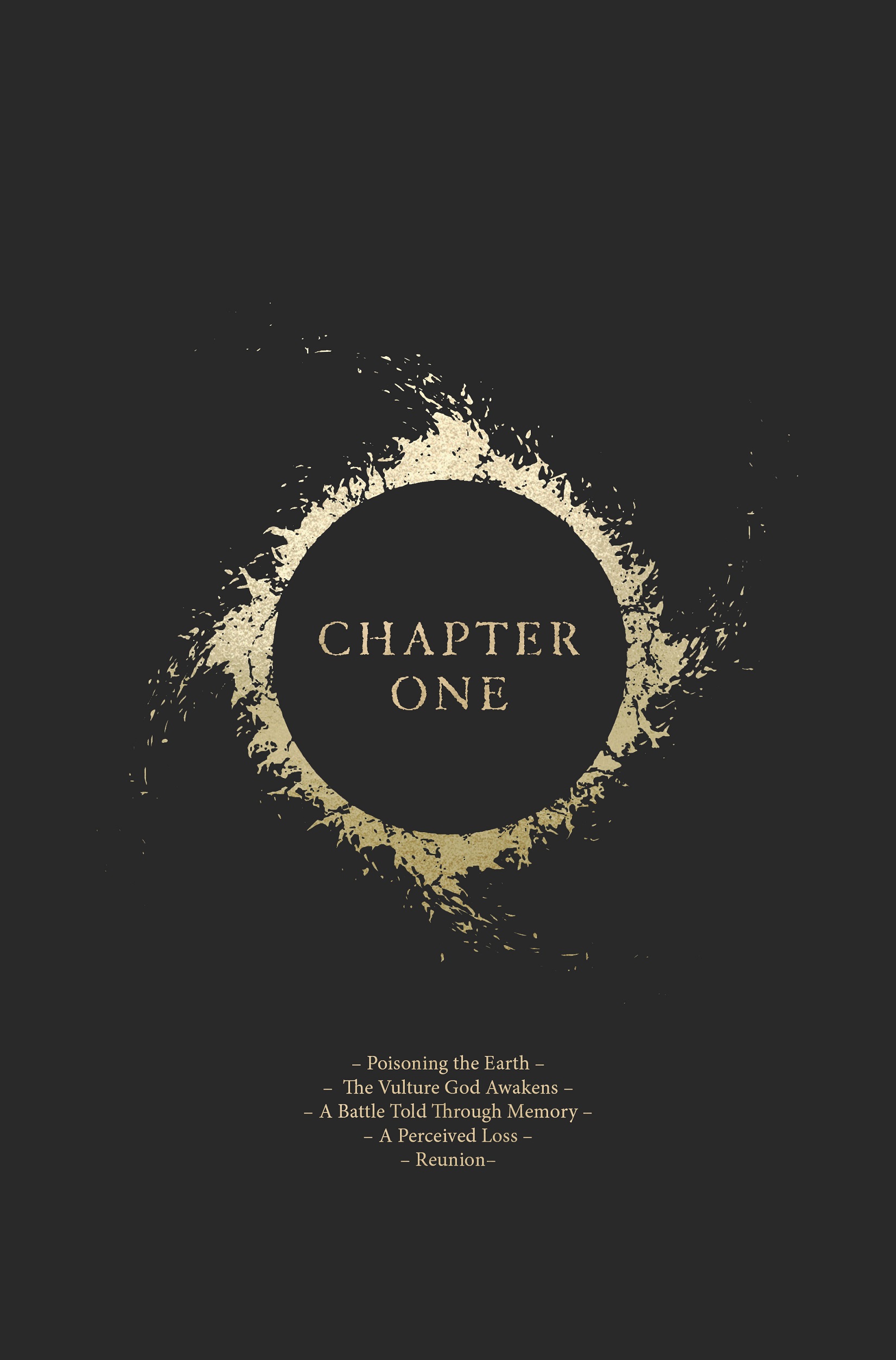 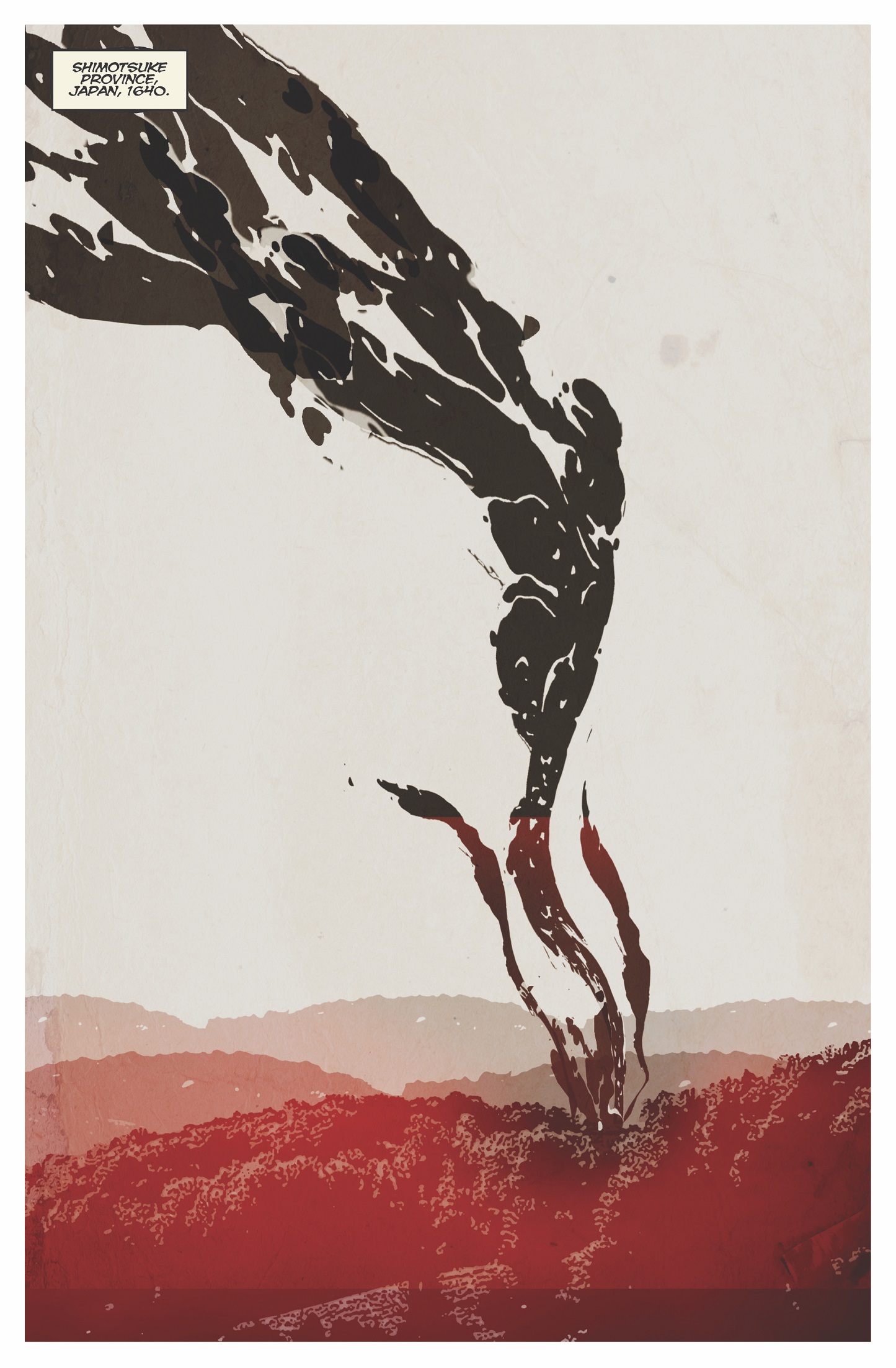 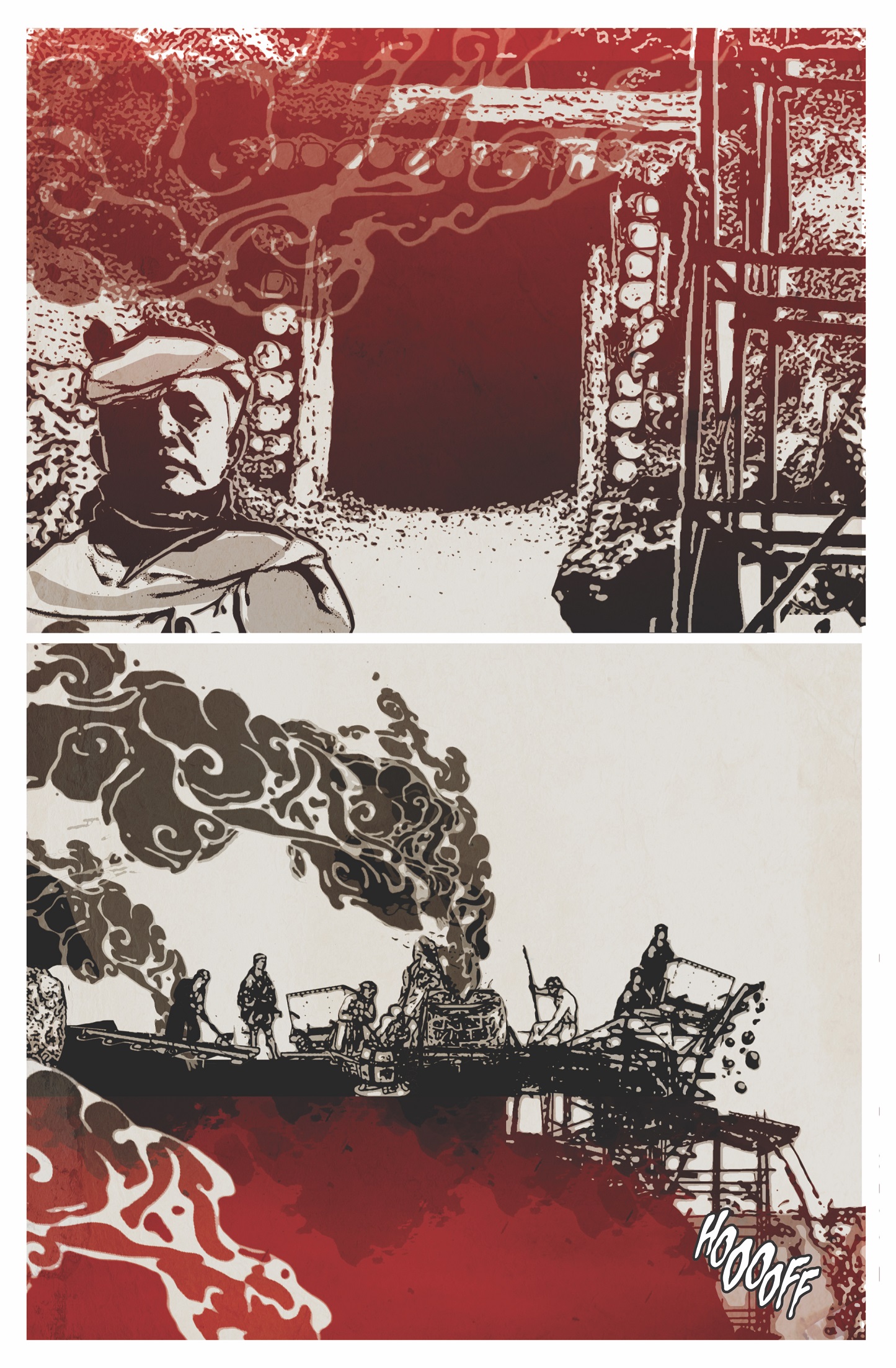 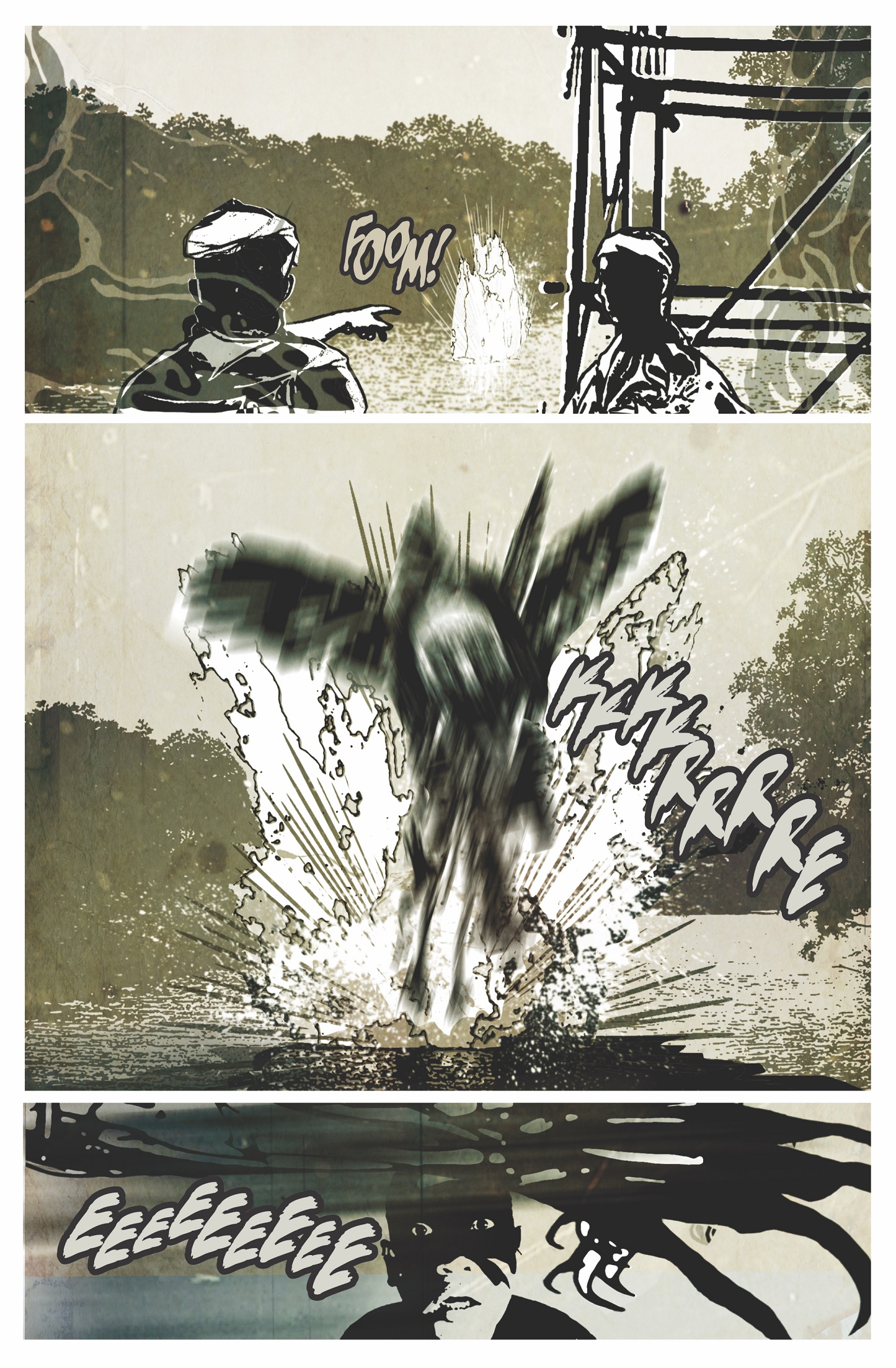 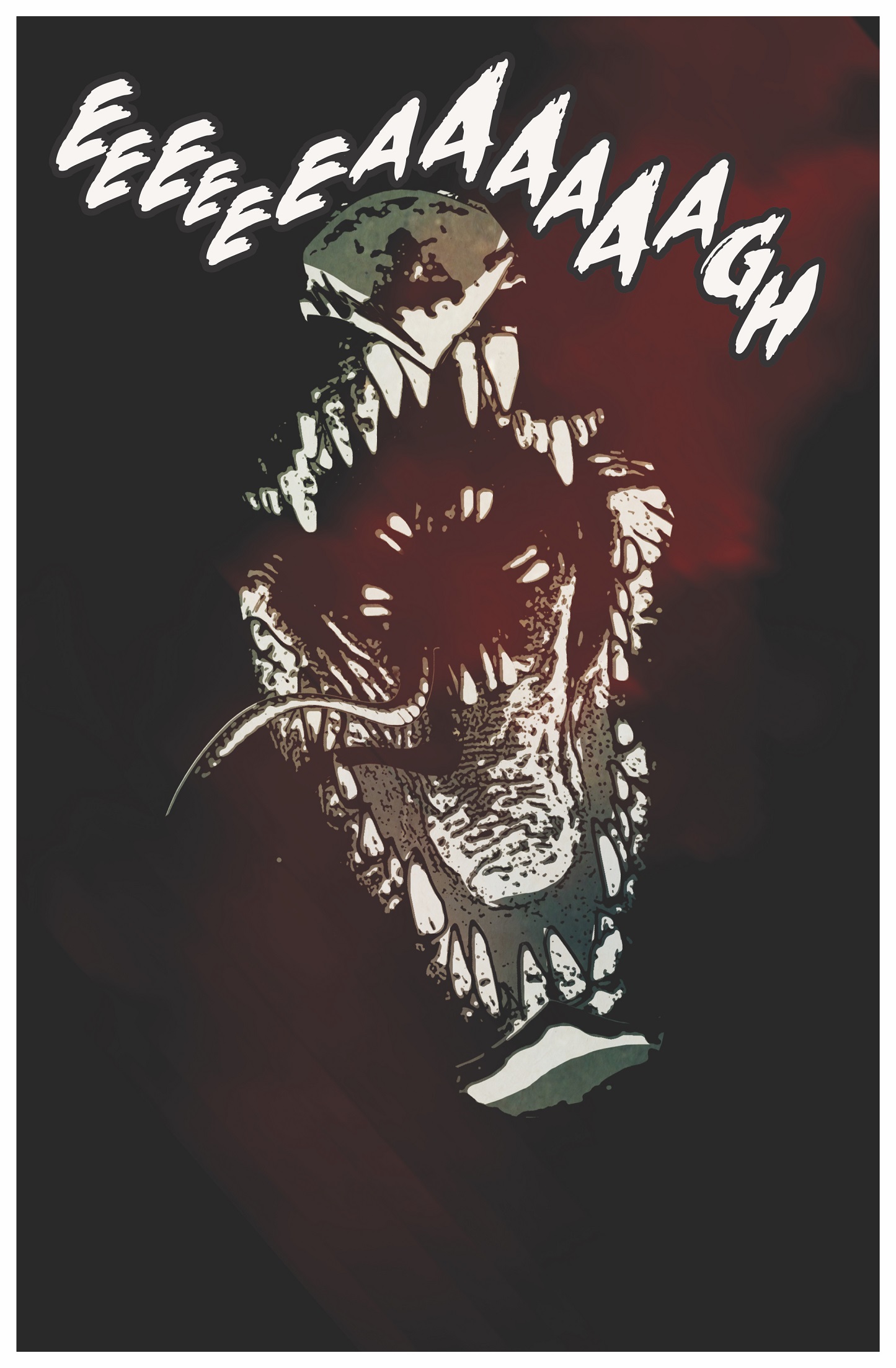 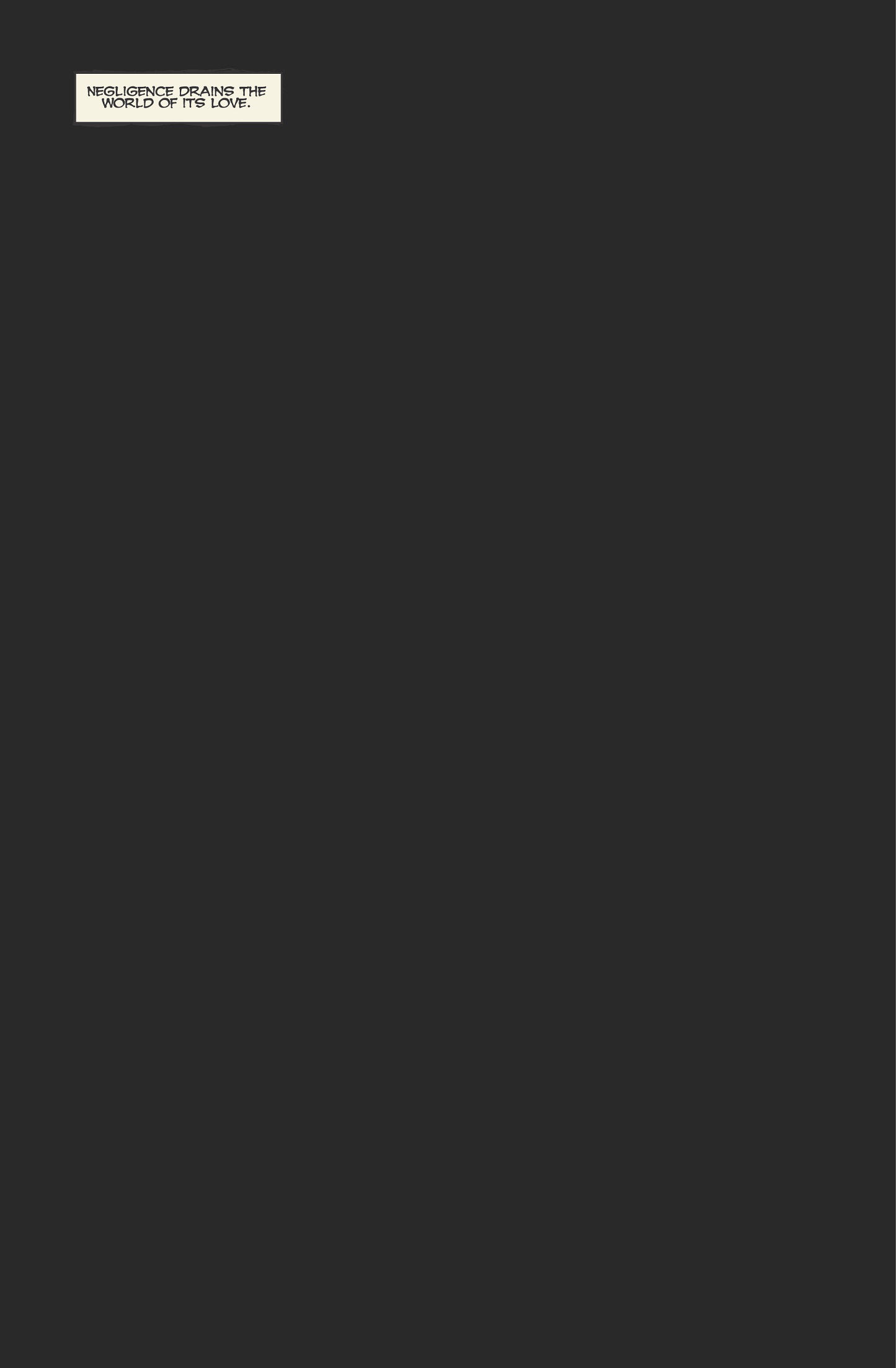 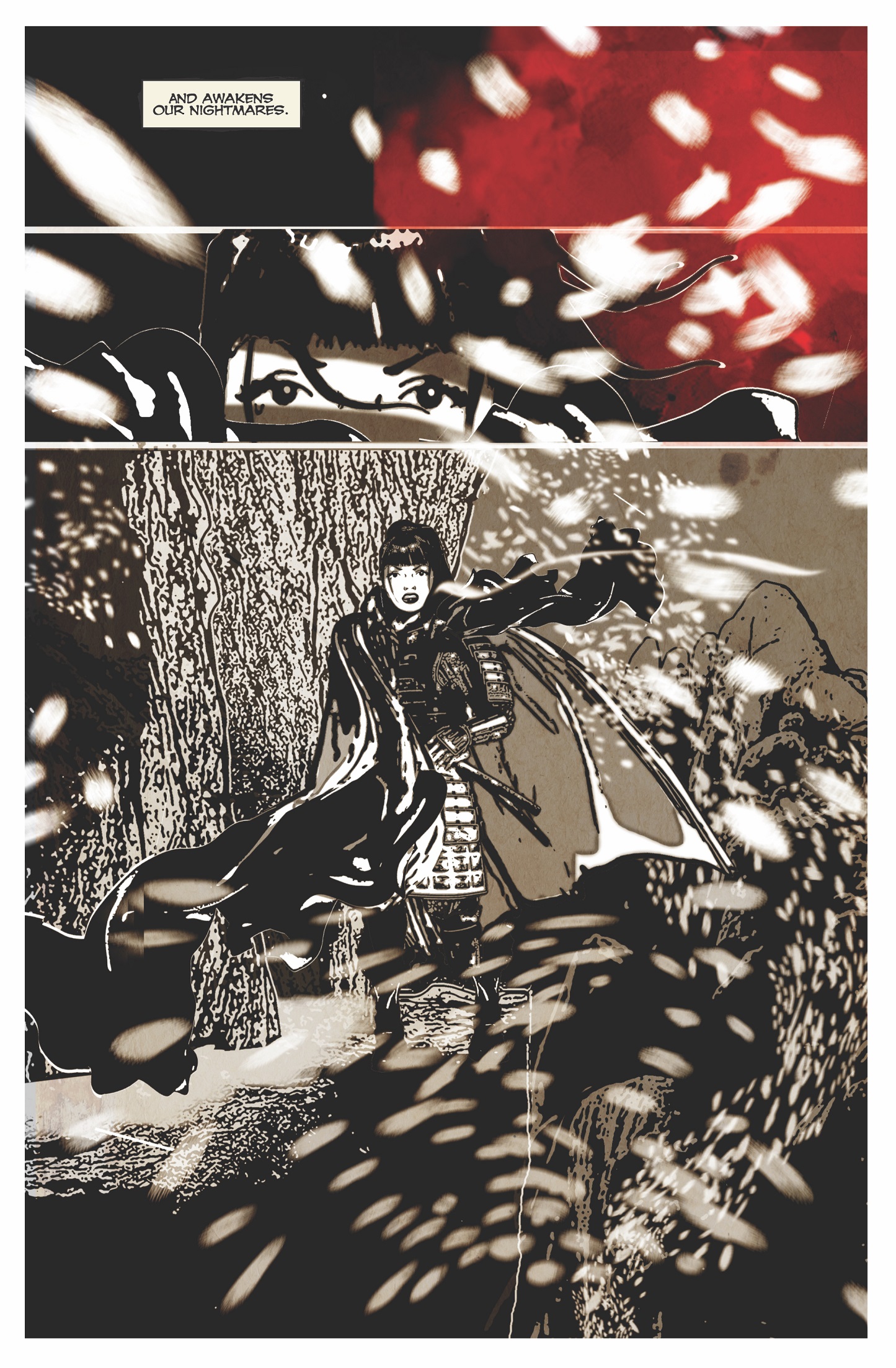 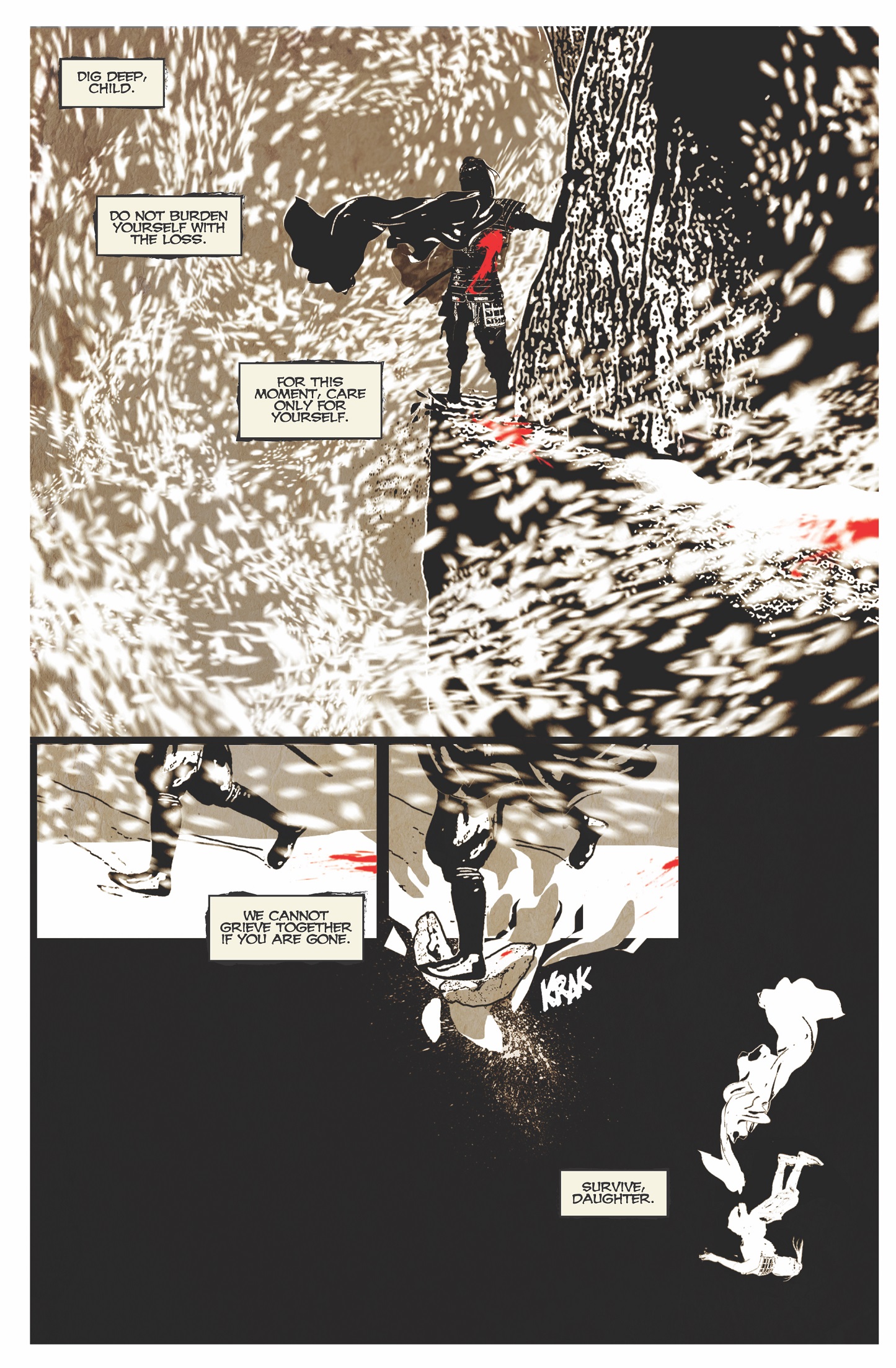