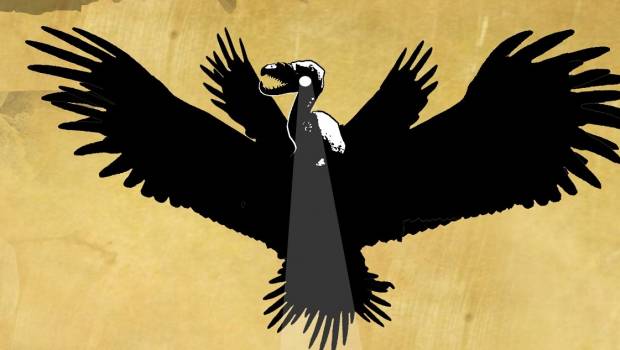 There’s no band in the world like BABYMETAL, whose hit songs like “Distortion,” “KARATE,” and “Gimme Chocolate!!,” have captured the imaginations of fans around the globe. This fall, BABYMETAL will venture into the publishing world with the original graphic novel APOCRYPHA: THE LEGEND OF BABYMETAL, which explores the unknown mythology of the band. In advance of New York Comic Con, Amuse Group USA – a subsidiary of BABYMETAL’s powerhouse management company Amuse, Inc. – and Z2 Comics are announcing a Deluxe Edition of the eagerly anticipated graphic novel, which will be released in a collectible 10×16 Clamshell Box, include 3 original prints, and will be signed and sketched by illustrator GMB Chomichuk. APOCRYPHA: THE LEGEND OF BABYMETAL Deluxe Edition is limited to 500 copies and will retail for $199.99, with shipping available worldwide, and will be available exclusively at https://www.z2comics.com.

In the story, a mission from the Fox God– an entity frequently highlighted in BABYMETAL’s music and performances – takes three reincarnating protagonists on a time-traveling journey from prehistoric Kyoto to modern day New York City. Now available for preorder online via Amazon, ASMART, Barnes & Noble, and Books-A-Million, the standard edition of the book will be in comic book stores and bookstores on October 30, 2018 and retail for $24.99. 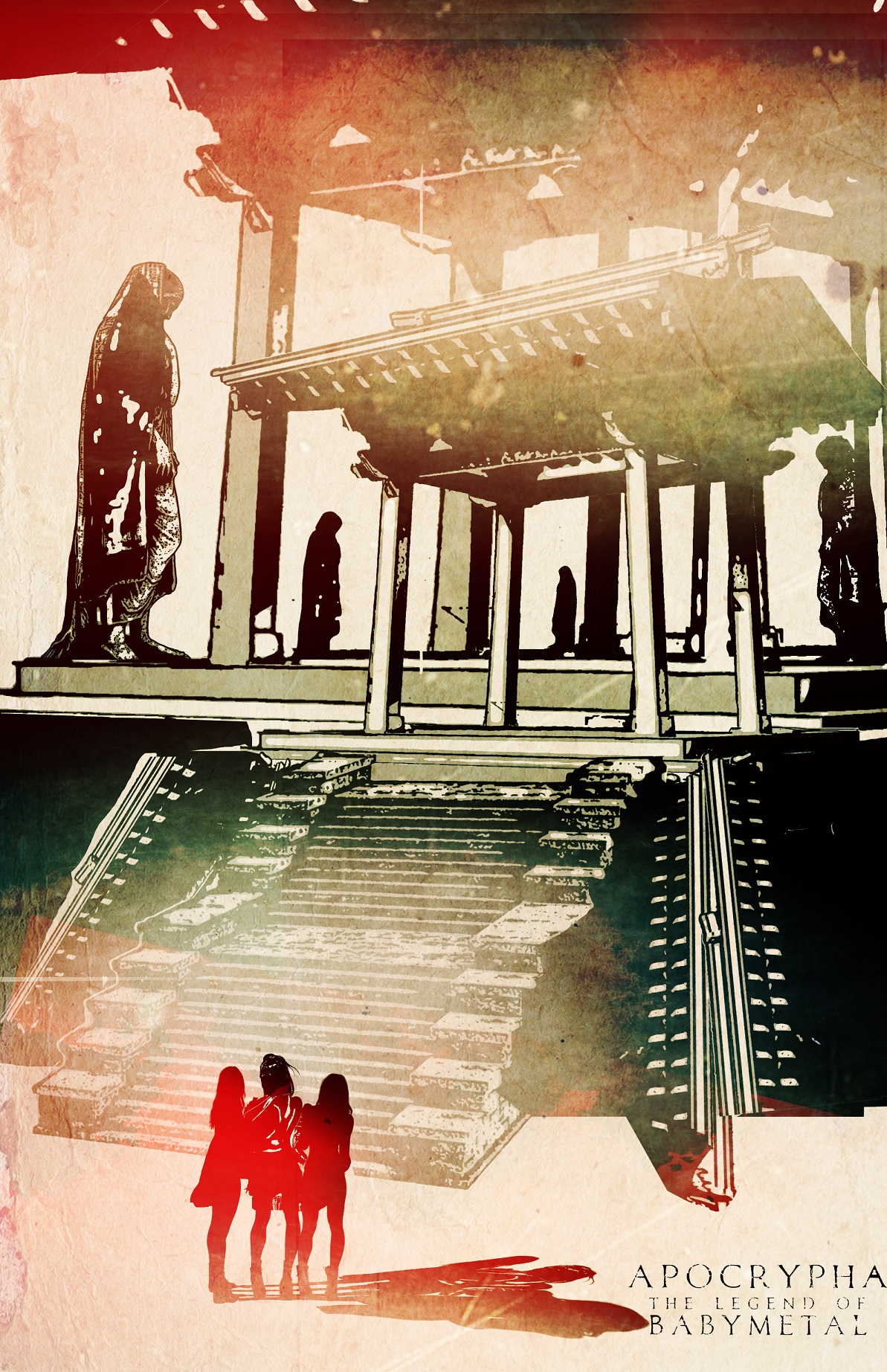 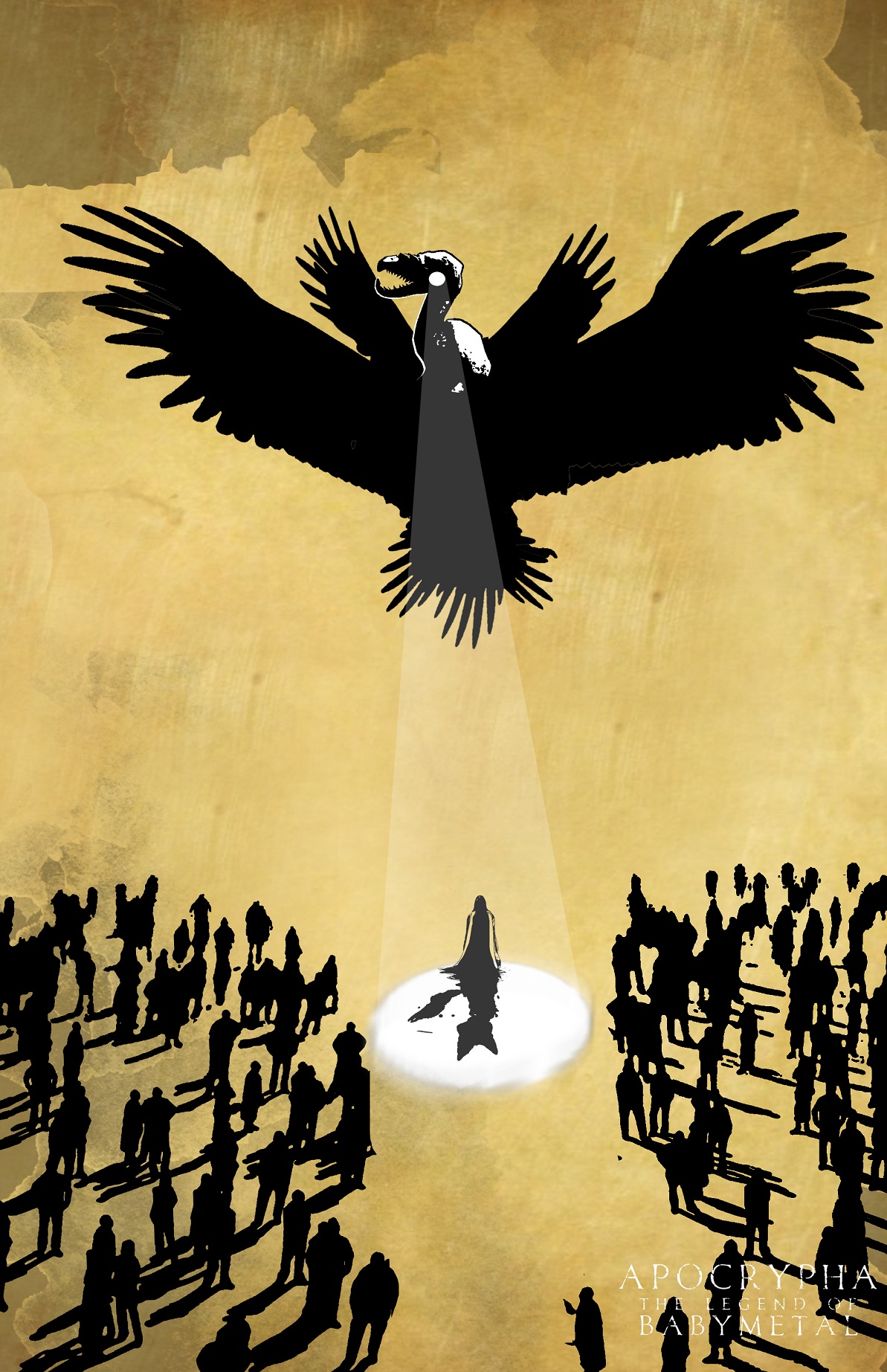 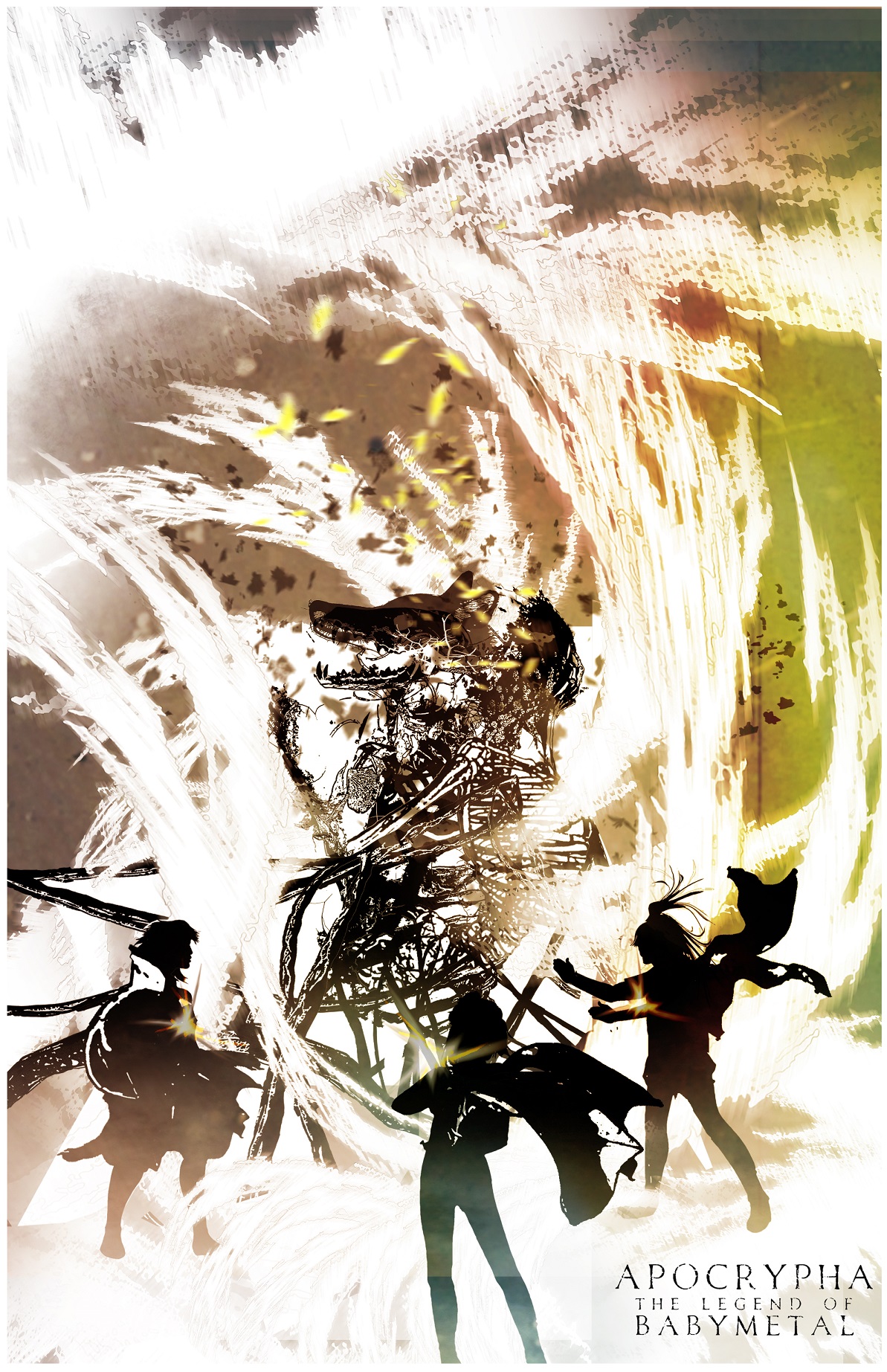 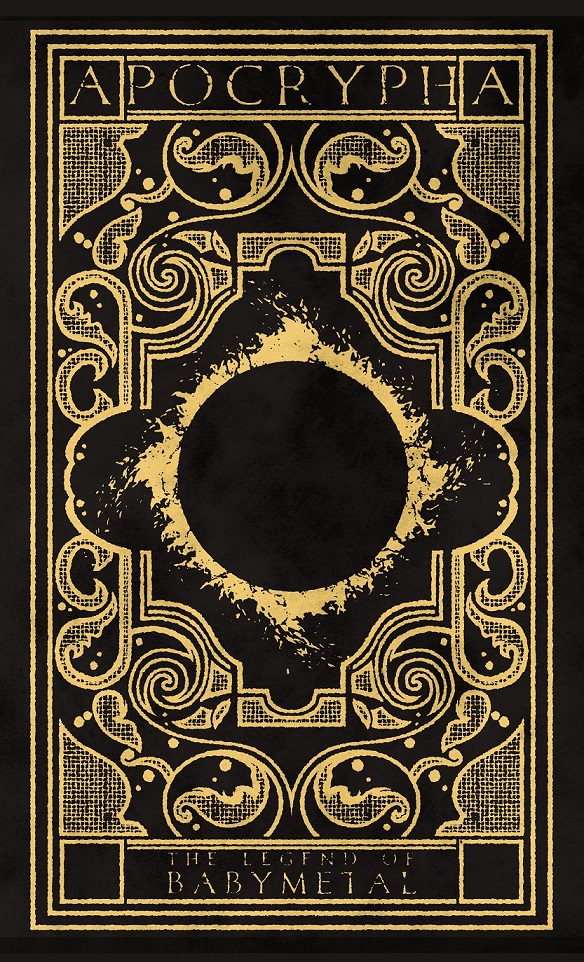 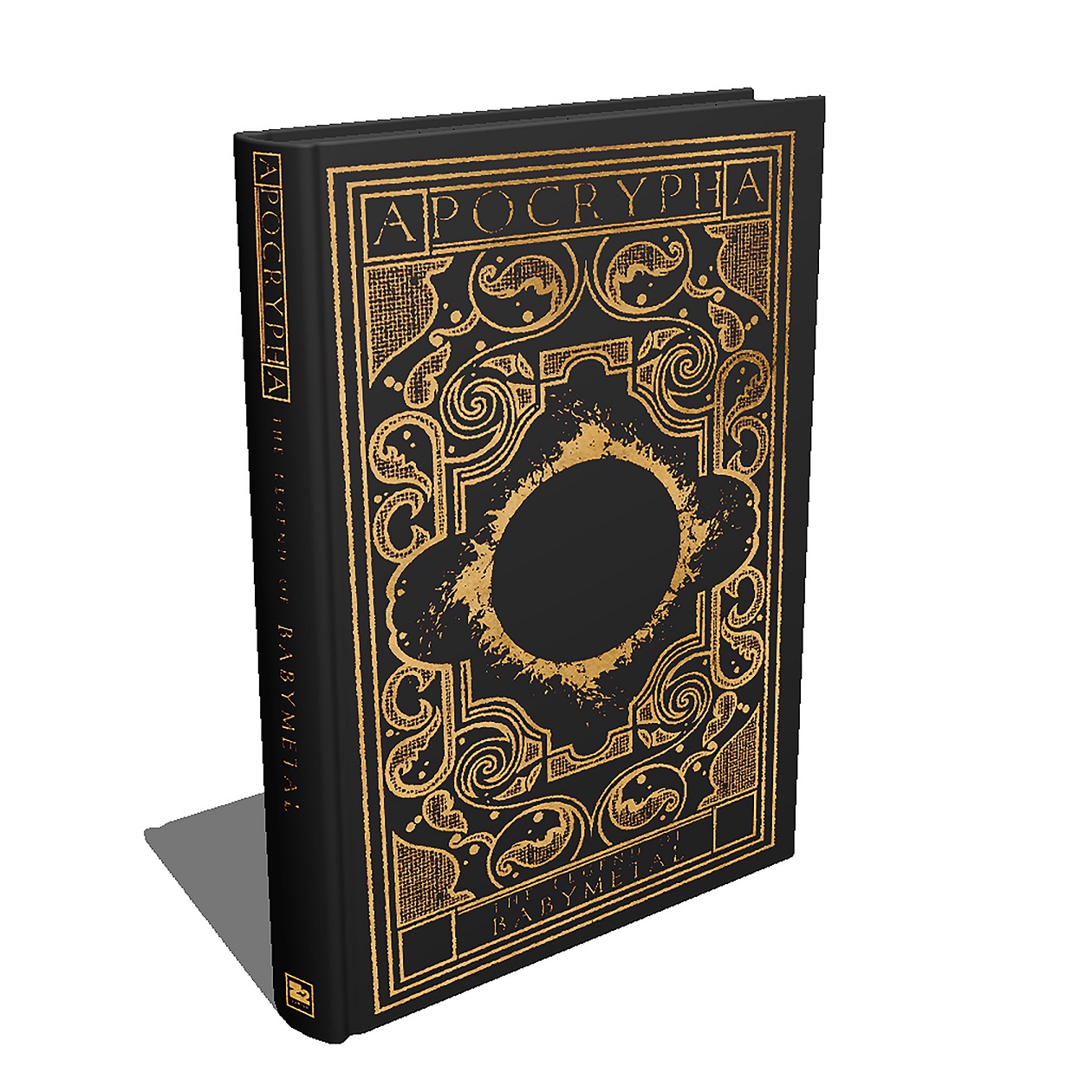