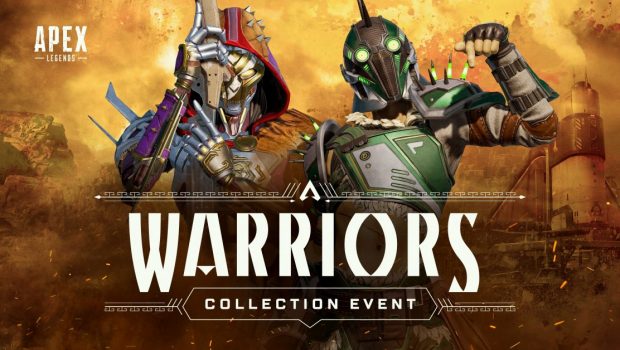 A detailed breakdown of the limited-time event can be found in the blog post here as well as below:

Players can jump into Apex Legends today on the PlayStation 4, PlayStation 5, Xbox One, Xbox Series X|S, Nintendo Switch, and PC via Origin and Steam.