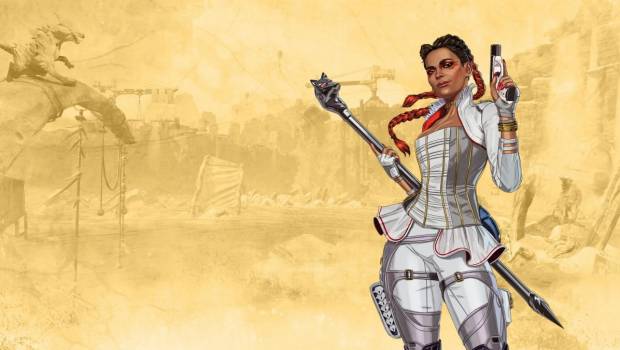 The New Season, Fortune’s Favor, Sees the Highest Player Retention and Weekly Hours Played Than Ever Before

Respawn Entertainment, a studio of Electronic Arts Inc. (NASDAQ:EA) today announced that Apex Legends Season 5 – Fortune’s Favor has quickly become the best start of any season to date. More new players are coming into the game and along with returning fans, it has driven the highest player retention for a season launch, with players playing for longer periods of time per day than ever before.

As new aspects of the game’s story unfold in Season 5, the community’s connection to the lore and Legends is growing stronger as well. Apex Legends Season 5 trailers earned more than 47M views to date, the most ever for Apex Legends season launch trailers. Fortune’s Favor has also sparked the Apex Legends community to create UGC that has driven more than 176M views in the first two weeks, the most two week UGC views for any season launch to date.