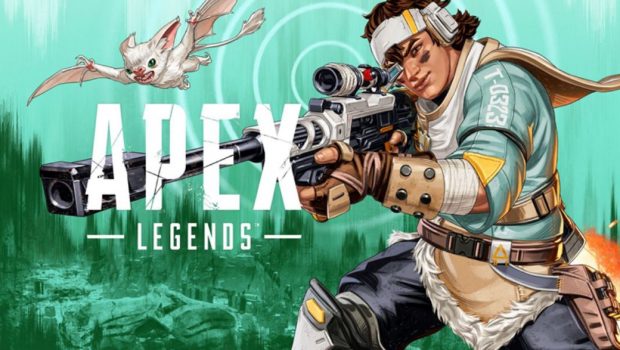 It wouldn’t be a new season in Apex Legends without a new character joining the games! This season we are introduced to Vantage, the youngest Legend to join the Apex games yet (remember when we all thought Crypto was 20 something). As with every Legend, there is no lack of lore! Her mother raised Vantage on a desolate planet, the only rule being “to survive.” That combination of a survival training upbringing and youthful energy will undoubtedly lead to some interesting interactions amongst the other legends.

Vantage makes a big splash in the outlands, with her only goal being to bring awareness about the wrongful imprisonment of her mother by winning the games! Let’s break down Vantage, her animal companion Echo, and see if she has the stuff to compete with the other legends!

Our newest Legend introduces another movement mechanic and weapon-based class legend, following the trend of Mad Maggie and her shotguns and Rampart and her LMGs. Vantage is a sniper class character with all the kit required to scout and get into strategic (no pun intended) vantage points. One of Vantage’s most immediately notable standouts is her animal companion Echo.

Serving as Vantage’s tactical ability, Echo is a batlike furry creature that allows her to freely move between positions on the battlefield. Unlike Loba’s tactical, which seems like the closest comparison we can make, it’s not exactly point, click and move. Simply positioning Echo on a point does not send Vantage to the new spot and put her tactical on a cooldown. Unlike Loba’s bracelet, it requires another confirmation to actually send Vantage to Echo.

This provides for some pretty unique moment-to-moment opportunities mid-fight! You could potentially use Echo to bait locations or test out areas by just moving Echo around before throwing Vantage into position. For those wondering, no, you cannot shoot down Echo or disable Echo. In the developer’s own words, “Echo is cute and fuzzy!”. Sorry Hack (Crypto’s pet drone), we thought you were plenty cute.

With the new map changes on Kings Canyon, it will be interesting to see how Echo is utilized on the map!

Vantage’s passive offers a new take on information gathering that helps her make more intelligent choices about her next target and gives precious information to the team. No doubt adding incredible micro decision-making ability at higher levels of play. With Spotter’s Lens, players can zoom in freely (using it unarmed) and have a readily available bullet drop indicator. Sniper lovers, never judge a shot incorrectly again; whether you hit is up to you!

In addition, Vantage can now see details like health, armor rating, and how many are still alive on their team. This is an exciting take on information gathering legends, a very welcomed change from the wall hacking abilities that seemed to be what defaults for the recon class. This passive promotes communication, not simply pressing a button to see where everyone is. Compensating for the lack of ease of use, we get detailed information. You can share this information with your team by pinging the enemy target. We’ll have to see how viable she is in solo queue.

Her tactical also, of course, works while zoomed in on any other mid to long-range optic.

A sniper character just wouldn’t feel right without her own customer sniper rifle. A modification of an older generation sentinel paired with some incredible team play elements, we have Vantage’s ultimate, Sniper’s Mark.

Sniper’s Mark, let’s us use her custom sniper rifle to mark enemy targets and apply a damage bonus for yourself and the team! Hitting an enemy while in your ultimate marks the targets with a red outline shimmer and a marker point. Her ultimate loads her sniper with 5 shots, the first shot on the target does 50 damage and marks them, and the subsequent hit’s on marked targets do a whopping 100 damage for you and increased damage for your teammates. Vantage seems to be taking info and coordination to a new level that we haven’t seen before. An argument can be made for Seer with his heartbeat sensor, but it’s just not the same as being able to focus fire an enemy with extra damage. 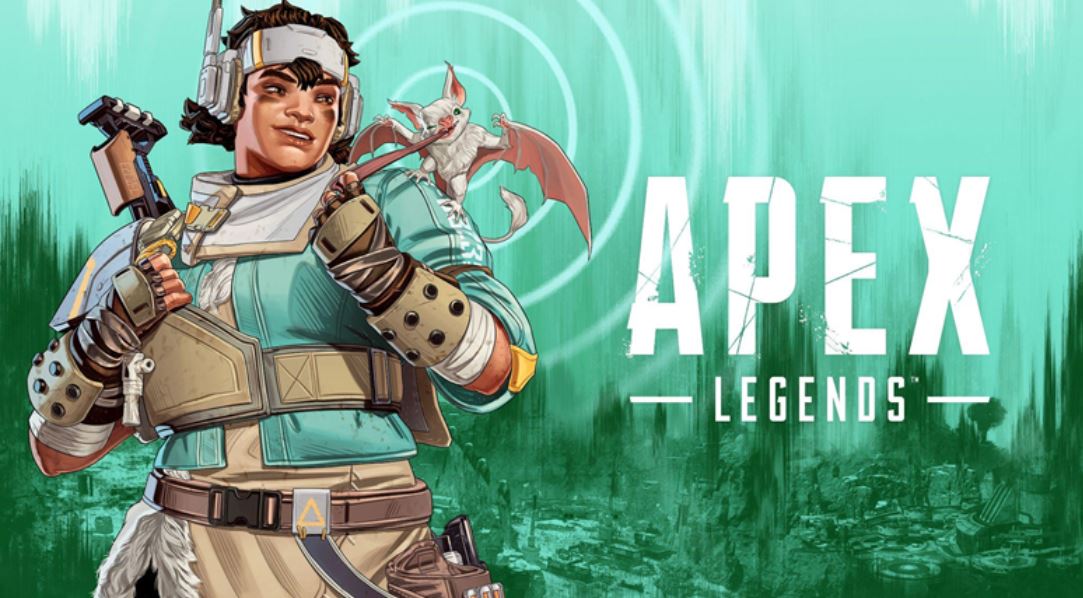 With such a pure and selfless reason to join the games (how did she get in, to begin with? Does she know Kuben Blisk? And who did she pay off to bring Echo?!) and a new focus on information-based and rewarded team play, we can’t wait to see what happens in Season 14: Hunted. Her new kit looks to add more dynamic movement and continues to play on legends with weapon class affinities!