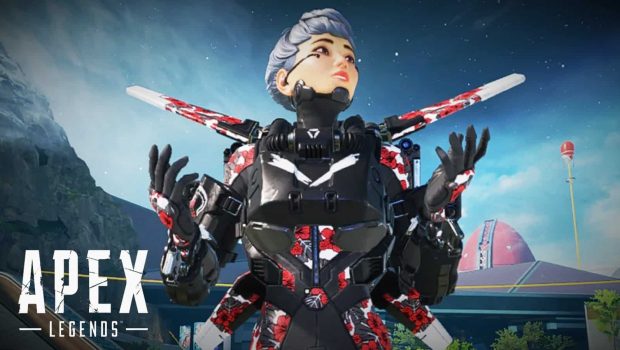 Today, EA and Respawn revealed Apex Legends – Saviors, the next major update to the award-winning hero shooter, which will be launching worldwide on May 10. Saviors introduces the newest Legend and heroic defender, Newcastle, who will leap into the line of fire with his shield at the ready to protect his team.

Check out Newcastle as he helps defend Storm Point against a monstrous behemoth in the first trailer for Apex Legends: Saviors

More details for Apex Legends: Savior will be announced soon ahead of the update’s official launch on May 10 for PlayStation 4, PlayStation 5, Xbox One, Xbox Series X|S, Nintendo Switch, and PC via Origin and Steam. 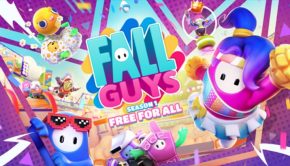 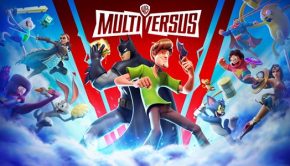 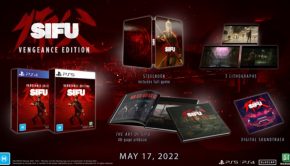 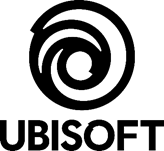